Netflix lost roughly 800,000 customers in the third quarter of 2011. That’s 16 Yankee Stadiums packed to capacity. More than the company has ever lost in one three-month period.

For those of you who still walk up to the TV to change the channel, Netflix’s troubles all began in July when it announced a 60% price increase for DVD plans. Fans flocked to social networks to voice their outrage and one lowly reporter (this guy) told Netflix they’d regret their blatant disregard for consumers.

Since that time, Netflix rivals swooped in á la Robert Redford in “Indecent Proposal” to lure consumers back to their respective, proverbial yachts.

Miramax launched a Facebook app that enables consumers to watch movie clips and feature-length films, play games and share experiences with the Facebook community. Blockbuster launched a nationwide promotion to compel Netflix customers to switch to the Blockbuster Total Access program. RedBox said it would roll out videogame rentals to 5,000 more locations across the country and vowed to continue to focus on physical media options such as DVDs and Blu-rays.

My favorite part of this CRM debacle is Netflix’s recent shift in tone.

In July, Netflix wrote an investor’s letter that read:

“It is expected and unfortunate that our DVD subscribers who also use streaming don’t like our price change.” Netflix added that it expected domestic net additions in Q3 to be lower than Q3 2010. However, the company said, “in Q4, we expect domestic net additions to return to a pattern of year-over-year growth while revenue will reflect a full quarter’s impact of the pricing changes, which could result in Q4 being our first billion-dollar global revenue quarter, driven by strong U.S. performance.”

Netflix is Woody Harrelson stumbling drunk through a crowded casino as he imagines Demi Moore and Robert Redford “streaming” together on a yacht.

“We greatly upset many domestic Netflix members with our significant DVD-related pricing changes, and to a lesser extent, with the proposed-and-now-cancelled rebranding of our DVD service,” Netflix said in an Oct. 25 letter to investors. “In doing so, we’ve hurt our hard-earned reputation, and stalled our domestic growth.”

The fourth quarter will be an interesting one for Netflix. As much as I’d like to predict the company has learned its CRM lesson and bounces back, I’m convinced consumers won’t quickly reconcile with a company that’s willing to destroy relationships for a bit of cash. 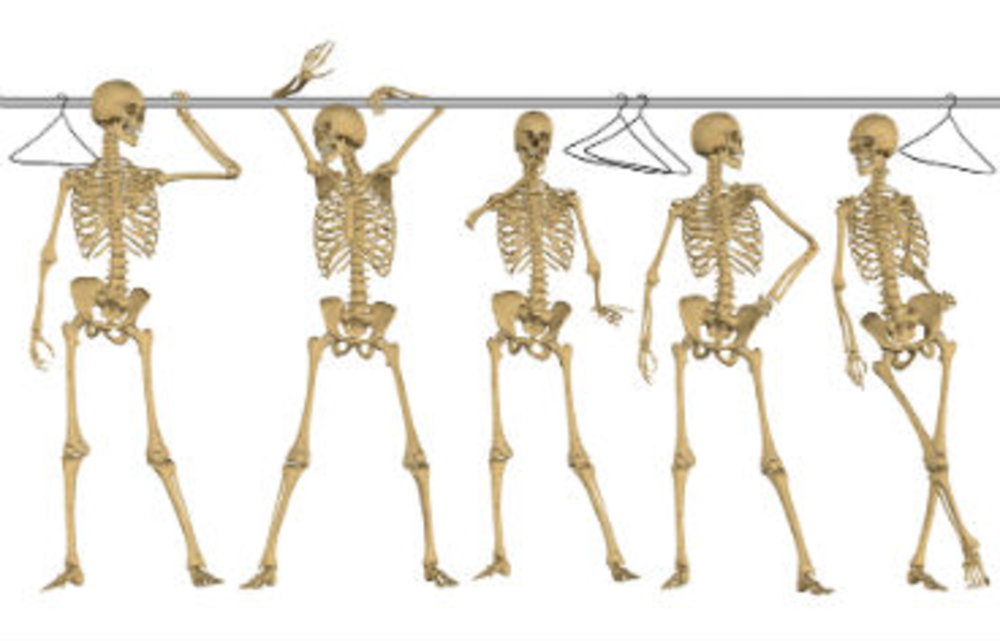 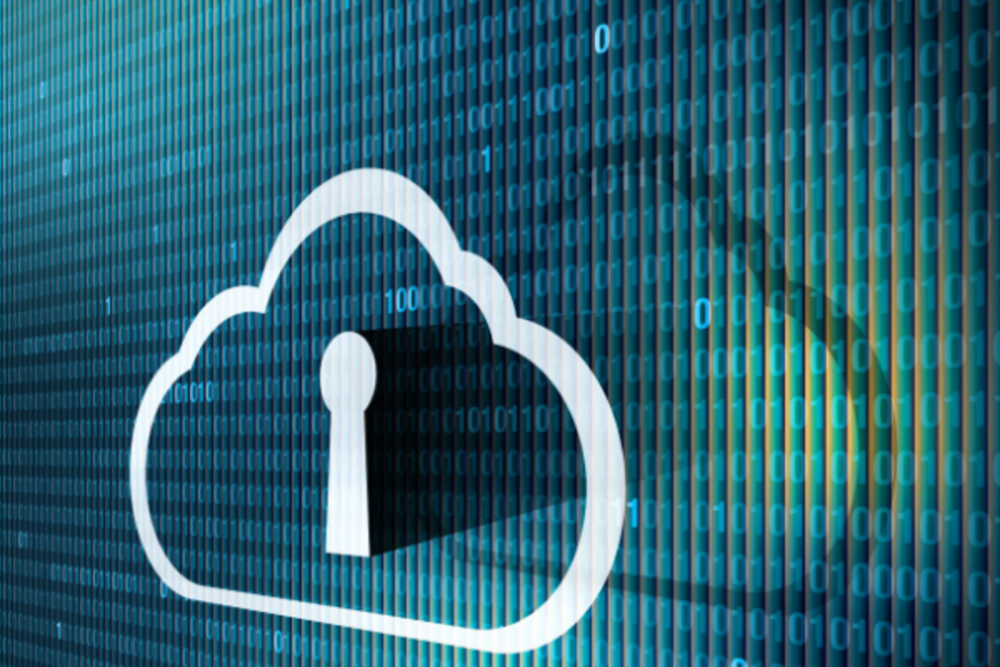 High profile data breaches have always been a catalyst for widespread concern over Internet privacy, but the increased…

I’m a bit of a nerd, so when I heard SapientNitro was using big old Tesla coils to…