The partnership will call for CollegeClub.com to host a link to CustomDisc.com on its CollegeClub.com Shop Online page. The link will promote the availability to CustomDisc’s library of digital downloads along with a $2 discount to create a custom compilation CD or custom compilation video CD-ROM. Viral marketing campaigns are also included as part of the agreement and will be run by CollegeCLub.com advertising events and other special music promotions being conducted by CustomDisk.com and featured on the home page and various other pages of the CollegeClub.com Web site. 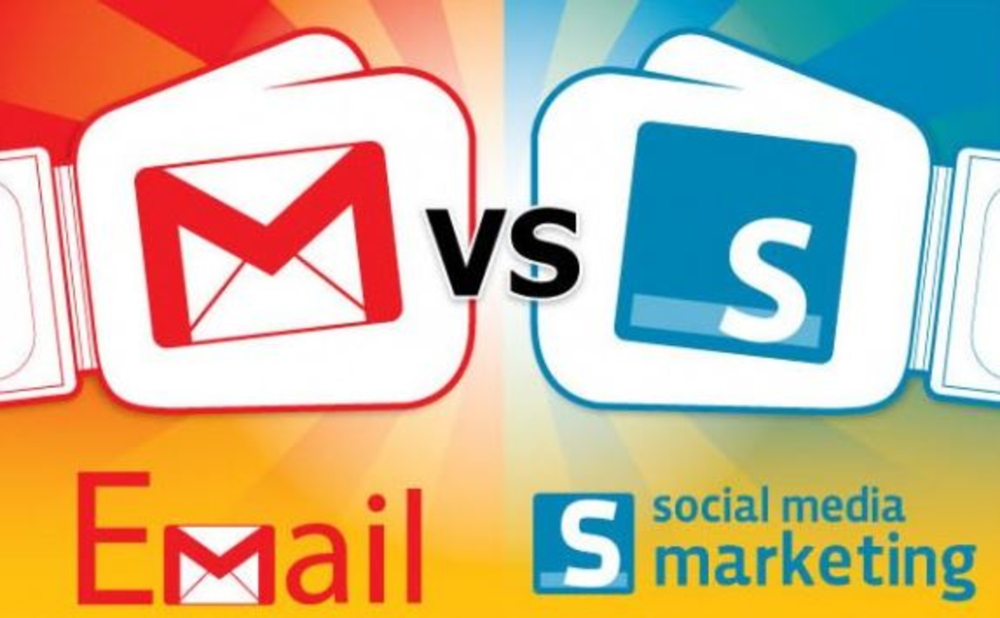 Social media might be the sexy new gadget, but as an old marketing war horse, email is still…

When Losing Customers Is Good for Your Business

When it comes to profitability, is it essential to endlessly analyze and understand your lost customers and devise…