Demand for connected TV (CTV) advertising has surged as vendors continue to harness the power of its massive reach, not just across households but also starting to target individual viewing habits. It has taken some time to catch on — both among digital buyers looking to expand into the medium as well as linear TV buyers who are well familiar with the living room staple. But where eyeballs gravitate, so do fraudsters.

To Bennett Crumbling, director of inventory partnerships at The Trade Desk, it’s only logical that bad actors congregate where the money is flowing. At a July 10 panel discussion on the future of connected TV at Dailymotion’s New York City office, Crumbling said that the responsibility lies with vendors to recognize this pattern and plan to deal with types of fraud that emerge in CTV.

“Connected television, while it presents challenges for fraudsters to get into in ways that maybe traditional display or desktop, mobile web do not — this is the next frontier,” he said, adding, “People who want to commit fraud will find where the money is going, and where the eyeballs are going, and they will find a way to infiltrate connected TV devices and apps.”

There is some debate about the scope of video ad fraudsters, however, and the danger they may or may not present to CTV campaigns. A Pixalate study in October 2017 found that just over 20 percent of programmatically sold video ads that month were invalid traffic (IVT) — the majority of which was sophisticated invalid traffic (SIVT). More recently, though, fraudulent video traffic appears to have dipped, suggesting that vendors could overall be getting swifter at handling fraud. Invalid video traffic reportedly declined by 31 percent in 2017, per a March 2018 study by video advertising platform Extreme Reach, and while some marketing tech companies are still wary, invalid traffic might be becoming easier to spot.

Crumbling said the majority of video fraud The Trade Desk is experiencing is device-spoofing, which is a way that bad actors can circumvent the private marketplace that most connected-TV advertising happens in. “That’s a relatively easy problem to solve,” he said, adding, “we try to partner and take all the steps to try to identify those sorts of things and block them when we can.”

Carol Hinnant, senior vice president of business development at comScore, an American media measurement and analytics company, said at the July 10 Dailymotion panel that vendors need to understand how to regulate return-data path from connected TV apps to filter out bad actors.

“You have to understand what kind of cleaning needs to be done, you know, with the activity,” Hinnant said. “So it does take that third-party measurement side to say, ‘OK. How are we grading this? How are we measuring it? How are we really looking at true consumption versus, you know, the auto-plays that might go on.’”

Youssef Ben-Youssef, head of ad platform at Roku, also downplayed the threat of video ad fraud, noting that vendors are more prepared to deal with the issue on CTV, after witnessing similar fraudulent traffic on display and mobile in the past. He also added that when buyers and sellers know each other well, the threat of such activity is lowered.

“People can still spoof stuff outside, but it’s not really a rampant issue, not only because technologically speaking, we can prevent that,” Youssef said. “But also, transactionally speaking, again, it’s different from buying a video ad from a remote vendor that you have no relationship with.” 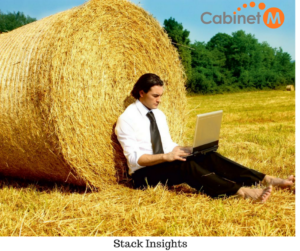 The Top Marketing Tech Products of 2018

So. Many. MarTech. Stacks. As marketers managed their marketing technology in 2018, they added new MarTech stacks to… 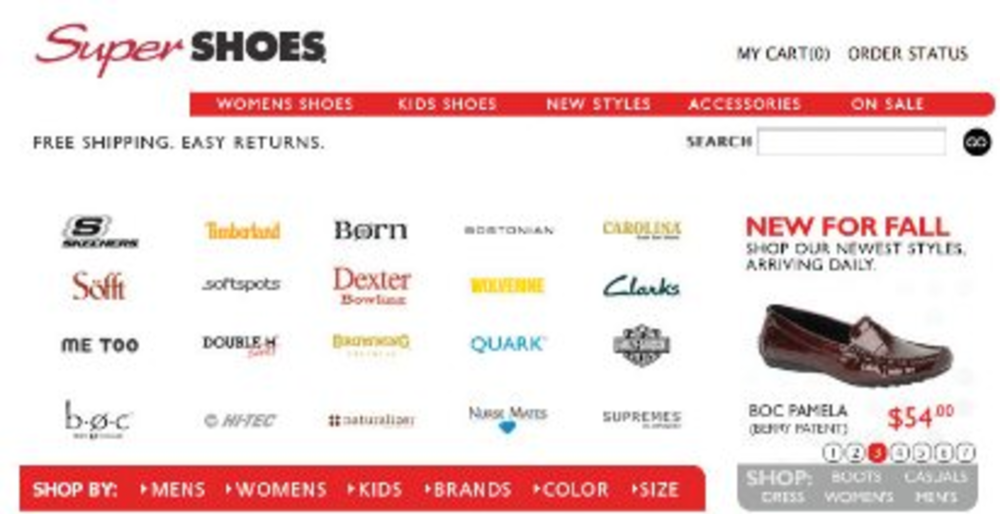 Supershoes.com Situation Customer reviews were already part of Supershoes.com’s e-commerce DNA, but the online retailer and subsidiary of…

There truly isn’t anything new about ABM, and the impact it’s having on many — not all — B2B sales…