Performance is everything. Everyone from business executives to professional athletes has universally adopted this mantra. Whether it’s in the office or on the field, we’re constantly being measured by success. No pressure, of course.

While there’s no question that statistics are important elements in evaluating overall performance, is it practical to evaluate success based on a single metric? What if the numbers aren’t telling an accurate story? Mark Twain once said, “There are three kinds of lies: lies, damned lies, and statistics.” If only you knew just how true Twain’s sentiment really is, especially as it relates to digital advertising.

Before I dive into the ad game, let’s quickly examine one of the most statistically driven games around: professional baseball. If you saw the movie Moneyball, or read the book, you know that the Oakland A’s built a championship-caliber team by signing ancillary players based on looking at an array of oft-ignored statistics. In a time when most scouts and general managers were focused on numbers like batting average or ERA (earned-run average) to determine the value or potential success of a player, the A’s bucked the norm and relied on lesser-applied measurements to evaluate players. Spoiler alert: It worked. The A’s won their division when nobody gave them a chance.

One of the most impractical statistics in baseball is a pitcher’s win/loss record. Unless a pitcher is in the midst of throwing a perfect game, they aren’t the sole factor in whether the team wins or loses; the entire team plays a significant role. Despite this, pitchers are often rewarded with huge contracts and showered with praise based on wins alone. Being a fan of the New York Mets, I can attest to the fact that performance does not always translate to a win. I can’t count the number of times a Mets starting pitcher actually exceeded expectations, allowing only one run, and was still burdened with a loss because the rest of the team couldn’t hit. On the opposite end of the spectrum, how many times has a pitcher on the New York Yankees earned a win despite pitching poorly, just because the insanely overpaid team scored double-digit runs?

Baseball’s win/loss statistic is akin to advertising’s click-through rate (CTR); it’s an outdated measurement that does nothing to accurately represent performance, yet marketers still cling to it as if it’s the be-all end-all for evaluating the success of a digital display campaign.

Back when digital advertising was mostly direct response campaigns selling everything from diet pills to sub-prime mortgages, the CTR was a definitive benchmark. Did someone click on the ad and buy, subscribe, sign up, etc.? That really was the only action that mattered as it typically equated to revenue. Today, as digital marketing grows more sophisticated and offers new opportunities for advertisers to deliver meaningful brand stories, the CTR is no longer the most important measure of success.

With the rise of native advertising—commercial content that matches the look and feel of the site on which it resides—success rests alongside a number of indicators that cannot be limited to traditional measures of display ROI. With native ads encompassing so many levels of consumer engagement elements—tweeting, sharing, pinning, playing, etc.—it’s more important to evaluate a variety of benchmarks versus looking at clicks alone. These ads are specifically designed to ignite brand awareness and generate buzz, not directly sell a product or service. Just because someone sees an ad for a Porsche, it doesn’t mean they’re going to buy that car right then and there; so it’s important to understand how effective these ads are at capturing a user’s attention, awareness, and inclination to share that ad to a wider social network. A share alone can say more about a campaign than CTR. In particular, sharing builds brand advocates, creates word-of-mouth marketing, and builds valuable earned media that has no cost.

Like any brand campaign, brand recall will be another effective gauge of a native ad. Since these ads are often delivered within the editorial feed of a site, they’re more likely to get noticed. You can commission an online brand study comparing the increase in awareness of your brand among people who have seen your ad versus people who haven’t. Additionally, it’s important to look at engagement and viewability. Evaluating campaigns through a combination of measures will tell you if the message is resonating with your audience.

If television ads were measured on real-time actions alone, would advertisers still spend millions of dollars for a 30-second spot to reach potential customers? Not likely. Primetime TV spots are not about the immediate sale, they’re about selling a brand, and that’s exactly where digital’s future lies, especially within native.

Michael Goldberg is senior director of marketing at TripleLift 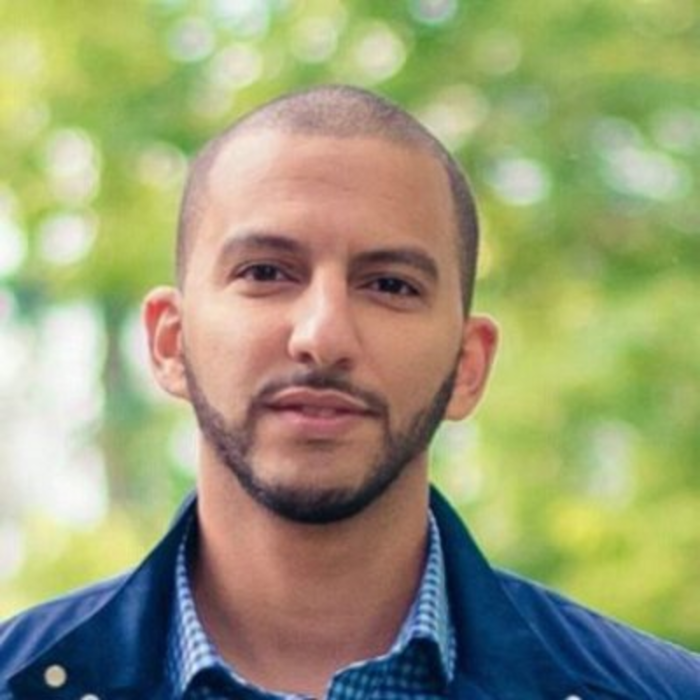 10 Questions You Need to Ask When Assessing Marketing Technology

Finding the right marketing technology is easier said than done. There are countless solutions out there—each with their… 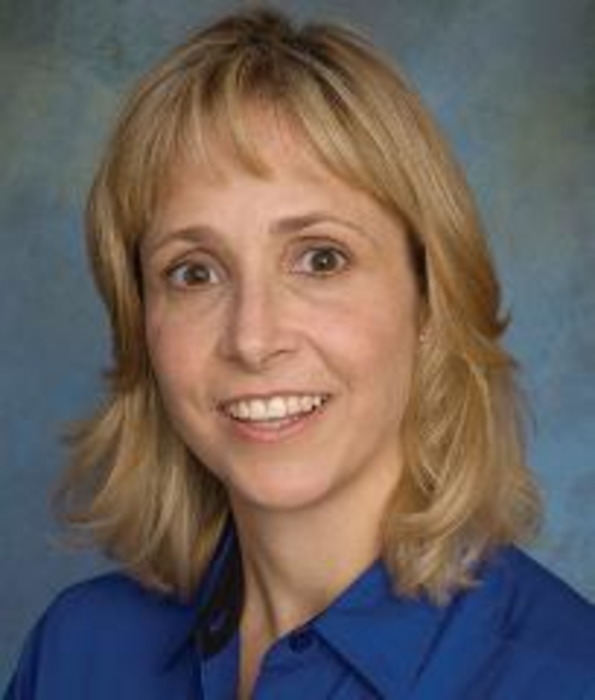 Q: Can you describe the product and its target audience? A: We launched a new product called Email…