According to the US Census Bureau, col­lege enrollment in America is up 17% since 2000. More people apply to colleges each year, and the influx of interested students makes college admissions officers’ jobs much harder than just a few years ago. On top of try­ing to attract the people who will actually enroll, attend and pay, college recruiters now try to keep track of inquiries coming in from multiple chan­nels and from around the world.

Even a small liberal arts school nestled away in central New Hampshire can’t escape the growing technological demands of modern campus recruit­ment. Managing inbound information requests from online, print, e-mail and phone sources, as well as outbound e-mail marketing and event planning, is par for the course at New England College, a school of 1,060 undergraduates located 20 miles from Concord, NH. When its old sys­tem couldn’t keep up with its modern marketing plans and its ever-growing number of interested prospects New England College (NEC) turned in 2007 to IntelliWorks, a CRM platform provider, to help build the perfect incoming class of 375 freshmen and transfer students.

“We were just really frustrated with the tool we were using before,” says Diane Raymond, direc­tor of admissions for NEC. “We were struggling to find ways to tailor e-mails to prospects. We’re working with large amounts of applications, so we needed a way to work effectively and market to the appropriate students.”

NEC’s heavy use of Web-based communica­tions aligns with trends in higher education. The Internet has become one of the primary ways that prospective students gather information and express interest in a particular school, leading to a need for CRM systems that can manage leads from print to e-mail and even social networks.

“There’s a migration [from] offline more toward the Internet because that’s where pro­spective students are,” says Jeff Liebl, VP of mar­keting and business development for eBureau, a marketing and database company.

The rise of the Internet has also created a generation of students more willing and able to track down schools custom-fitted to their needs, making sophisticated CRM systems and highly tailored communications essential.

Joe Moore, president of Alloy Education, a divi­sion of Alloy Media and Marketing that special­izes in college marketing, adds that a sophisticated system is more important with this generation of students, because they expect more. “They want you to speak to their interests, so schools have to segment outreach based on the sort of niches that come up in their CRM systems,” he explains.

Since IntelliWorks signed with NEC, its system has helped Raymond and her team collect inbound Web inquiries, devise targeted e-mails based on prospects’ demographics and track ongoing interac­tions. From 19,000 inquiries, NEC garnered more than 2,200 applications last year. Attendance at promotional events grew 3.2% in the first year, and Fall Open House attendance jumped 9%. The admissions staff was able to close its freshman class 20% earlier than usual.

Heightened expectations from students also mean that schools must get more creative in their outreach efforts, moving from traditional channels to the new media spaces where many prospective stu­dents spend their time. NEC’s newest IntelliWorks implementation focuses on social networks such as MySpace and Facebook.

This strategy moves schools further into stu­dents’ personal lives, but also requires a deft touch. Raymond explains that prospects don’t like to feel like they’re being marketed to in such a personal setting. “You’re in their world,” she says, “so you have to be careful how you use it.”

In fact, a variety of complications plagues the CRM efforts of many colleges, from pricing to implementation to the competitiveness of the mar­ketplace. “There’s a series of dynamics occurring right now that are in some ways paradoxical,” Gibby notes. “There’s greatly increased competi­tion among institutions for the best students or a range of students. Meanwhile, there’s greater accountability needed from schools that are receiving taxpayers’ money, and there are rap­idly increasing expectations among students for how schools should engage with them. This is all happening at a time when schools’ resources are decreasing and, as a result, institutions must be very resourceful and efficient.”

As Gibby points out, colleges’ marketing bud­gets are getting squeezed as much as anyone else’s in today’s marketplace. Market research and advisory firm Outsell Inc. estimates that US post-secondary institutions spent just over $1 billion with marketing services providers in 2006. By 2010, that number is expected to rise to almost $2 billion annually.

Database services and marketing toolsets can cost hundreds of thousands of dollars, but, faced with a flurry of other marketing chal­lenges, many schools deem these tools worth the hefty price tag, in hopes that they will save through efficiencies and better student retention over time.

“Schools are feeling pressured to fill the fresh­man class but are worried about the financial impact — especially in this economy,” says Moore. “Retention is critical because every student you hold on to, you don’t have to replace.”

Schools of all sizes are trying to find a competi­tive edge, adds Raymond. “It’s really important to tailor the CRM system to the college and the students because it’s going to get you better retention and a better fit class,” she says.

V-Enable, a local search company, has extended its partnership with InfoGroup in a push for growth. The company… 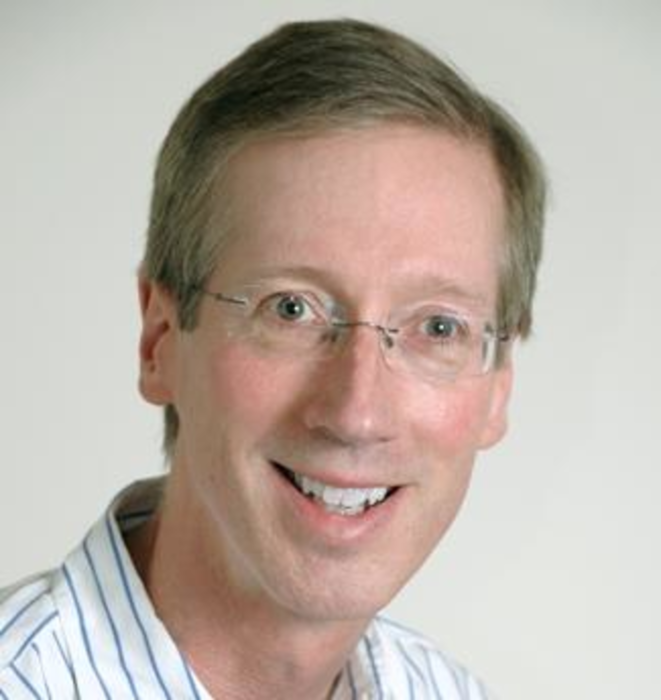 Move to the next generation of CRM

Too often, marketers limit themselves to an outdated, simplistic and less effective CRM approach. It’s time to usher…