In 1996, few people would have guessed that Travelocity would turn into one of a small number of dot-com boom/bust survivors at the turn of the century. After all, this future success story was founded as a simple online travel booking site, which began to compete seriously with live travel agents. But what would keep it from ending up in the same dot-com graveyard as, for example, Pets.com?

Part of the site’s enduring success is credited to its dedication to con­sumers and consumer information. Today, Travelocity, owned by Sabre Holdings Corporation, is one of the top three online travel sites on the Web, logging more than $10 billion in gross bookings in 2007. The company focuses not only serving its custom­ers, but serving them exactly what they want, sometimes before they even know they want it. And, that can be essential in a travel market in which customers are tightening their purse strings.

One recently launched and high-performing campaign is called “A good day to buy,” which logs specific trips that customers have shopped for, such as flights from New York to Paris. Travelocity then monitors the prices of these trips across multiple airlines. When the price of the trip drops, an e-mail is triggered, inform­ing customers of the better fare.

“CRM is really a bright spot right now,” says Paul Briggs, director of customer marketing and loyalty at Travelocity. “The travel [sector] is a bit challenged, and prices are going up, but historically they tend to go down this time of year. The ability to know that’s happening and get out very tactically to consumers who are looking at certain routes is key.”

Travelocity also offers a subscrip­tion version of this fare-watching service, called, not surprisingly, “Farewatcher.” Users can enter any destination and ask Travelocity to inform them when prices drop below a certain number.

Some of Travelocity’s first CRM applications were also tied to its e-mail marketing program, but, Doran says, it was not the most advanced method. “Those offers were not necessarily relevant,” she admits.

The travel site saw a sea change in mid-2004, when its marketing group began to expand the company’s e-mail marketing and build out CRM far beyond the e-mail channel.

In early 2005, more relevant offers, initially based on location, started appearing both in e-mails and on Travelocity’s home page. A registered user visiting the site from his bedroom in Manhattan would immediately see deals out of LaGuardia or JFK, while a customer who had a history of fly­ing out of Chicago would receive e-mails hyping O’Hare fares.

A customer-based initiative fol­lowed, which made targeted offers based on a registered visitor’s previ­ous shopping behaviors. In 2006, rel­evant offers expanded from the site’s homepage and e-mails to its confirma­tion page. In 2007, these site-relevancy initiatives were expanded to include not just registered visitors to Traveloc­ity.com, but guests as well.

“A main goal is to drive incremental revenue, but from a direct marketing perspective, it’s to use our CRM sys­tem to better manage two processes — the overall customer lifecycle and a specific trip cycle,” he explains. “People shop on multiple sites over a long period for a single trip, so if we capture data when they’re doing that, we can give information to help them book their trip on Travelocity.”

Data come from many sources

From the beginning of these customer initiatives, Travelocity used a data warehouse strategy that captured specific customer behavior informa­tion from the Web site. The data are used to make initial offers as well as to further refine those offers and discover trends. Doran calls Traveloc­ity’s approach “active CRM.”

The next step in Travelocity’s pur­suit of customer knowledge is survey data. Working with Teradata, its data warehousing partner, it has begun implementing survey responses from its call center e-mail queries and Web site in its outgoing campaigns. The travel site also recently partnered with Attensity to add a text mining com­ponent to its survey analyses.

“A more personalized experience requires more understanding of the customer,” notes Sam Gragg, director of customer solutions at Teradata. “You get some of that through trans­actions, but more advanced compa­nies like Travelocity are throwing in behavioral or psychographic informa­tion derived through surveys.”

Wherever customer information is available, and wherever it can be used, Travelocity plans to be there. “Especially in this economy, more people are making very informed decisions about travel,” Doran says. “We’re seeing people do more research before they buy, and that’s the area where we’re able to leverage our CRM strategy. We can see trends and patterns and know ahead of time where they are in their planning lifecycle, which helps better refine our offers. We don’t want to offer something that isn’t going to work for our customers.”

Barack Obama used e-mail to help corral voters, and now he is using it to help keep in… 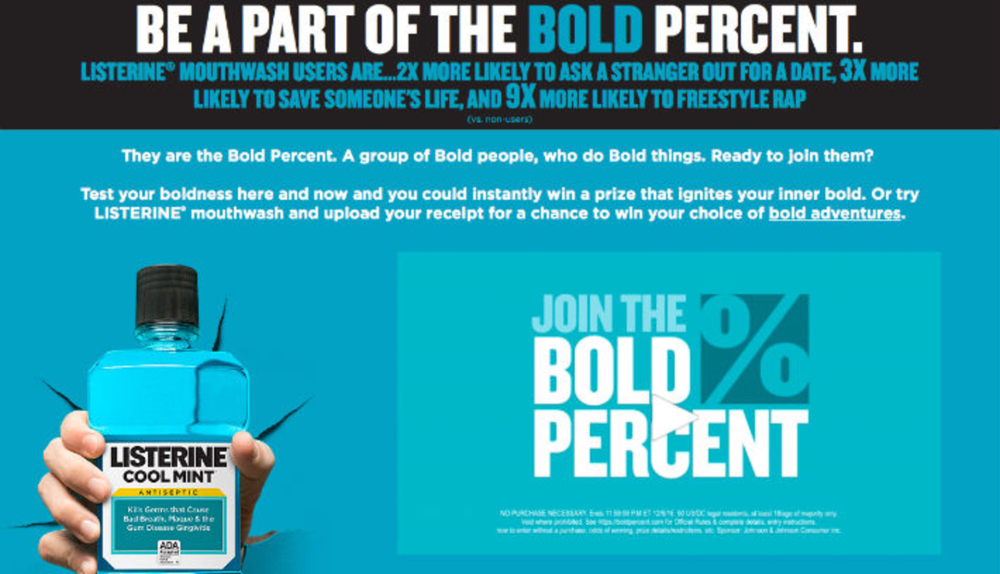 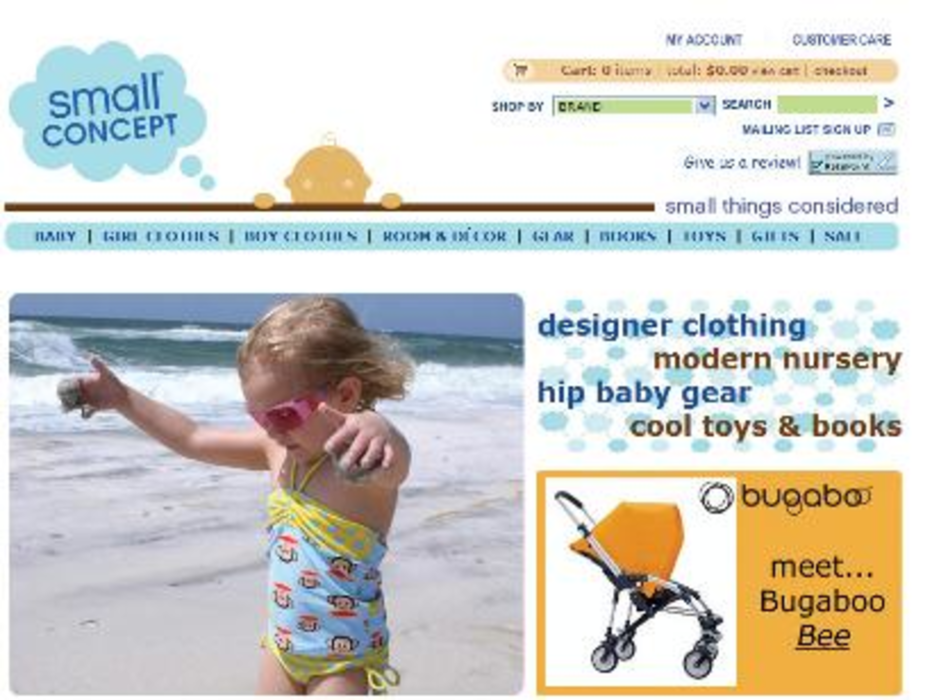 Considering the current economic malaise, few expect the 2008 holiday shop­ping season to be stellar. But there are…