Critical Path Lays Off 450 Workers; Restructuring to Focus on E-Mail

The turmoil continues at Critical Path Inc., which said yesterday that it will refocus its business on its core e-mail messaging services and that 450 employees, or 43 percent of its staff, will be laid off.

The San Francisco-based company, which employs 1,050 people, also reshuffled its top management. Diana Whitehead, who was promoted to president in February from her post as senior vice president of engineering and operations, will be let go. Also let go was Mari Tangredi, executive vice president of business development for sales and professional services. The company appointed Bill McGlashan interim chief operating officer and Amy Rao interim vice president of sales.

Critical Path also said it would try to reduce costs by closing about two-thirds of its offices worldwide and phasing out nonessential services.

“The last weeks have been difficult for Critical Path, but now we have turned the corner with the implementation of a reorganization designed to reduce costs and focus the company on its core products,” David Hayden, Critical Path's founder and executive chairman, said in a statement.

The changes come as the company faces numerous class-action lawsuits stemming from its announcement Feb. 2 that its accounting practices “put into question” its fourth-quarter 2000 financial results. It also faces an investigation by the Securities and Exchange Commission.

The company said earlier this year that its previous management team had reported $13.4 million in sales that either never occurred or should have been recorded as revenue. An additional $5.9 million in revenue was taken off Critical Path's books and may be recorded in future quarters. Critical Path also reported a $1.85 billion loss for 2000.

N.Y. Court to Rule Whether Targeted E-Mail Was Spam

A New York state court will rule May 21 on a case that may decide under what circumstances,…

IBM announced a standards-based data mining service Nov. 2 that it says makes it easier for businesses to… 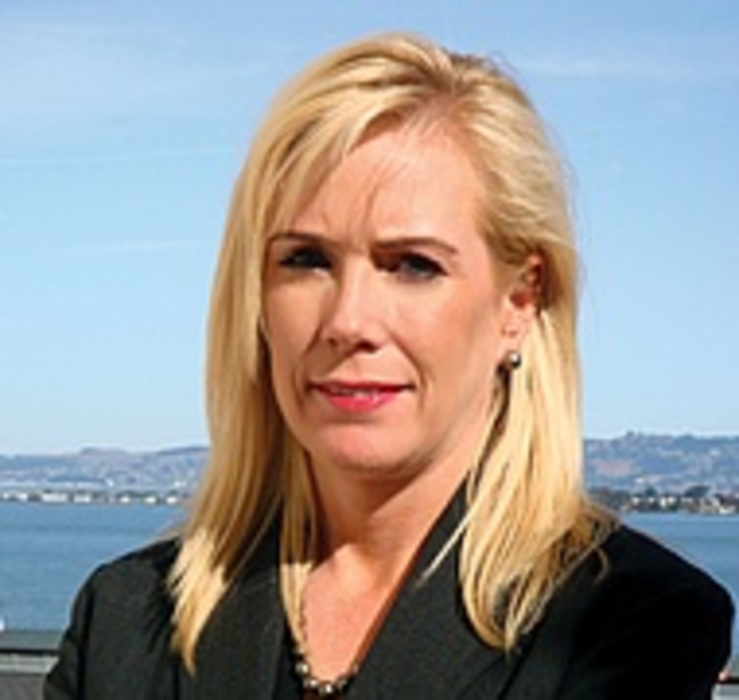