Credit card direct mail offerings dropped for the third consecutive quar­ter, and that trend is expected to con­tinue, considering the current financial crisis on Wall Street.

According to new research from Mintel Comperemedia, the estimated mail volume for credit card offers fell nearly 8% from Q1 2008 to Q2 2008, from 1.67 billion to 1.54 billion.

The primary reasoning behind this can be attributed to the tightened lending envi­ronment due to this year’s credit crunch, as well as rising shipping and production costs, said Lisa Hronek, senior analyst at Mintel.

“I think it’s all tied together,” she said, regarding lending restrictions and the general economic climate.

She said many financial services firms and credit companies are increasingly looking to build cost effectiveness into their marketing efforts.

“Cutbacks in direct marketing are part of the financial institutions’ plan to ride this through,” she said. “We see notably less credit card and mortgage offers as companies figure out key messaging, services and products for today’s anxious, weary consumer.”

Hronek said it is too soon for figures on how the financial meltdown on Wall Street will further affect credit card direct mail, but it’s likely to have a negative effect.

“It’s something we will be monitoring,” she said. “We tend to see less direct mail anyway during the holiday season, but we’ll be comparing it to past holiday sea­sons to see if there is a further decline.”

She said credit card companies are more likely to send customer communication direct mail during the holiday season, rather than acquisition pieces.

This year, Hronek added, these lenders will most likely do the same.

“They will likely be highlighting safety, security and reliability to their customers,” she said.

“They are looking for alternative ways to reach the consumer,” he said.

Fisher said direct mail budgets are “being scrutinized by everyone,” and credit card companies will increas­ingly look for other ways of interacting with the consumer, featuring online, digi­tal and affinity programs.

The Mintel Comperemedia data show that a number of top financial institutions are cutting back across the board on direct mail, while others realign their acquisition marketing efforts.

In the past year Discover and Citibank both cut credit card mail by 18% and 31%, respectively. Bank of America held steady on credit card mailings and boosted its mortgage and loan promotions by 26%, according to Mintel.

Capital One and Chase have also main­tained credit card mail volume, but each cut lending offers — by 26% and 33%, respectively, while increasing banking direct mail by 80% and 60%. HSBC has reduced its credit card, banking and loan mail volume across the board, sending 52% fewer offers overall.

Editorial: Here's Some Guidance: Be Careful

British database marketing firm dunnhumby entered the U.S. market through a joint venture with The Kroger Co., a… 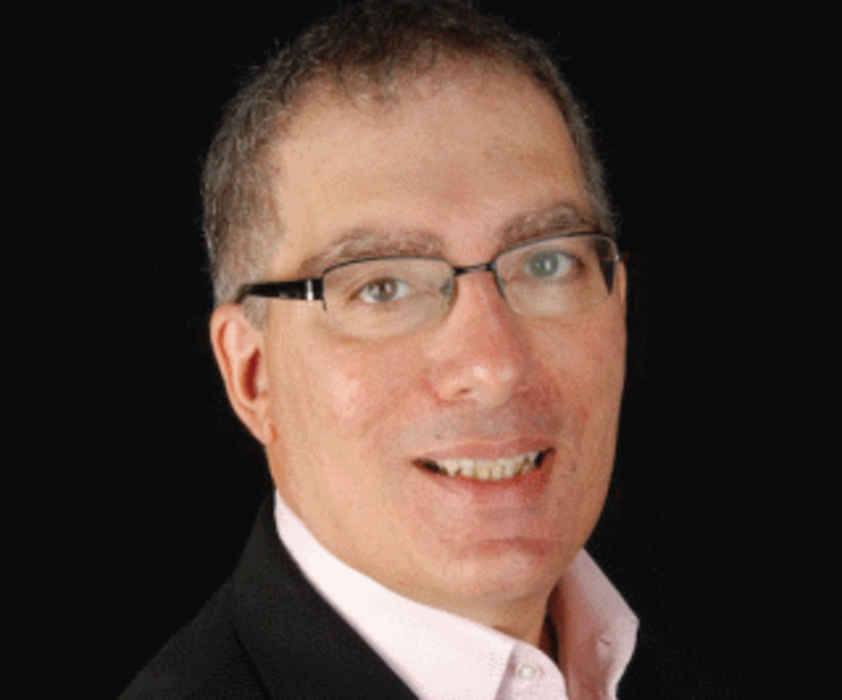 Customer experience helps drive customer loyalty, and, therefore, sales. If a customer has a good experience with a…