With online shopping increasing, credit card issuers would do well to initiate campaigns promoting the safety of shopping on the Web, particularly after the terrorist attacks of Sept. 11.

A recent study by research firm BAIGlobal Inc., Tarrytown, NY, found that 41 percent of U.S. credit cardholders made at least one online purchase in 2000, up from 27 percent a year earlier. The average cardholder made 10 online purchases in 2000.

However, 54 percent of those surveyed said they were not very or not at all comfortable with using their cards online. Despite this fear, 34 percent of them said they made an online purchase with a credit card anyway.

“It's a good time for card issuers to promote card security,” said Andrew Davidson, vice president of BAIGlobal's competitive tracking division. “Despite negative stories about the risks of fraud when using cards on the Web, our study found Americans' comfort levels using their credit cards online are increasing and that actual fraud levels are stable.”

Online fraud has remained at 17 percent to 19 percent for the past two years, he said, based on the percentage of people who reported incidents.

“Fear of fraud from using credit cards on the Internet is more a perception of risk than reality,” Davidson said. “A consumer's level of online purchasing activity does not make them more vulnerable to fraud.”

He said that card issuers can “raise consumers' comfort level” by motivating them to shop online by offering compelling services and educating them to the benefits — and safety — of buying over the Web.

“Security will obviously be on the top of people's minds,” he said. “The last thing people are thinking about now is responding to a credit card direct mail piece.”

BAIGlobal noted that credit card direct mail volume for 2000 reached an all-time high of 3.5 billion pieces. However, as volume grew, response rates reached an annual low of 0.6 percent, continuing an eight-year decline. In the first quarter of 2001, total credit card acquisition mail volume was 1.2 billion pieces, with a response rate of 0.7 percent.

“The low response can be attributed to two factors — high mailbox clutter, which is making it difficult for card issuers to differentiate their offers, and the high penetration of credit cards that already exist,” Davidson said. “Going forward, issuers need to break through the clutter and offer something compelling to get a response.” 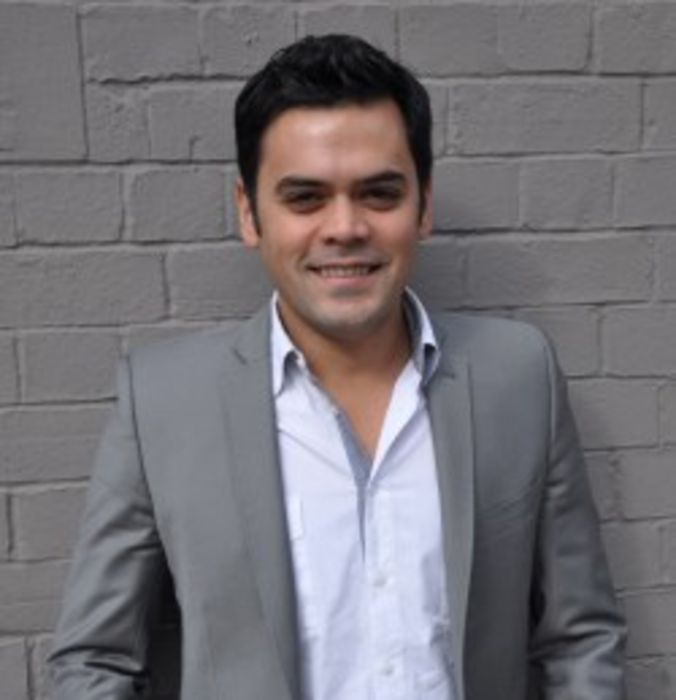