When it comes to direct, Caples means creativity. Over two days this past November, creative directors from across the globe came together in New York City to judge the 34th John Caples International Awards — the only awards program that focuses exclusively on creative solutions to challenging marketing problems.

At Caples, now a Direct Marketing News brand, results are secondary to the creative idea, and success is judged in terms of originality. More than 700 entrants were critiqued across 30 categories for their ingenuity, fearlessness and vision by creatives from as far away as Dubai, New Zealand, Brazil and Turkey. The Caples winners will be announced March 22 at a gala dinner at Capitale in New York City.?

When Caples was founded in 1978 by industry pioneer Andi Emerson in honor of legendary copywriter John Caples, it was a luncheon comprised of a handful of visionary creatives. Thirty-four years later, Caples continues to celebrate creativity as the premiere direct and digital marketing creative event, with global reach and a recently redesigned interactive website. ?

“It’s like my second family,” says independent creative director Suzanne Dunleavy, a six-year Caples judge veteran. “I’m just so happy to see the work and to meet new people. Every year it just keeps getting better and better.”?

Save your seat. Don’t miss the 34th John Caples International Awards dinner, March 22 at Capitale in New York City: Network, hobnob and make sure to be there as we toast the winners. Register at www.caples.org.

We’ve got a whole new look. Visit www.caples.org for an interactive Caples experience.

What were the Caples judges saying? Check out our YouTube channel.

Christa Carone, CMO and VP of Xerox Corp., is the honorary chair of the 34th John Caples International Awards and a marketer who truly understands creativity. In September 2009, Carone steered the communication strategy for the largest acquisition in Xerox’s history — the $6 billion multi-stakeholder purchase of Affiliated Computer Services.

One year later, with Carone at the wheel, Xerox launched its cross-media “Ready for Real Business” campaign, partnering with iconic brands such as Procter & Gamble and Target to revive the brand and demonstrate how Xerox solves real business problems for real businesses — “so they don’t have to.” 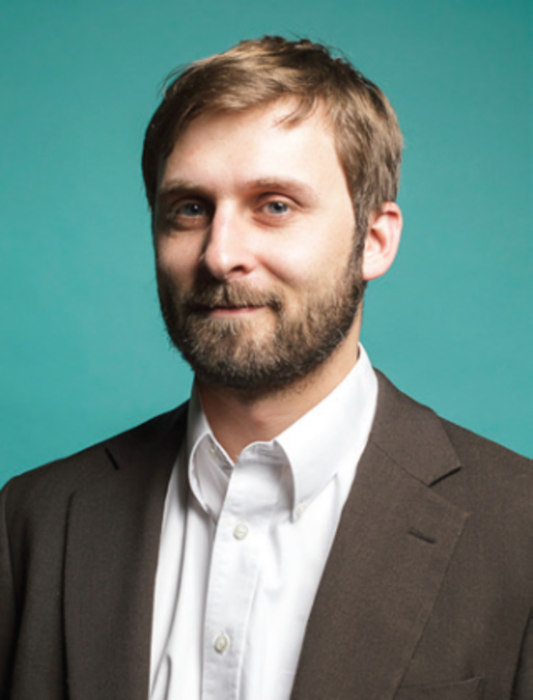 Q&A: When (and How) to Bust Down the Data Door

John Foreman learned an important lesson from the 1992 movie Sneakers. There’s a scene in which Robert Redford… 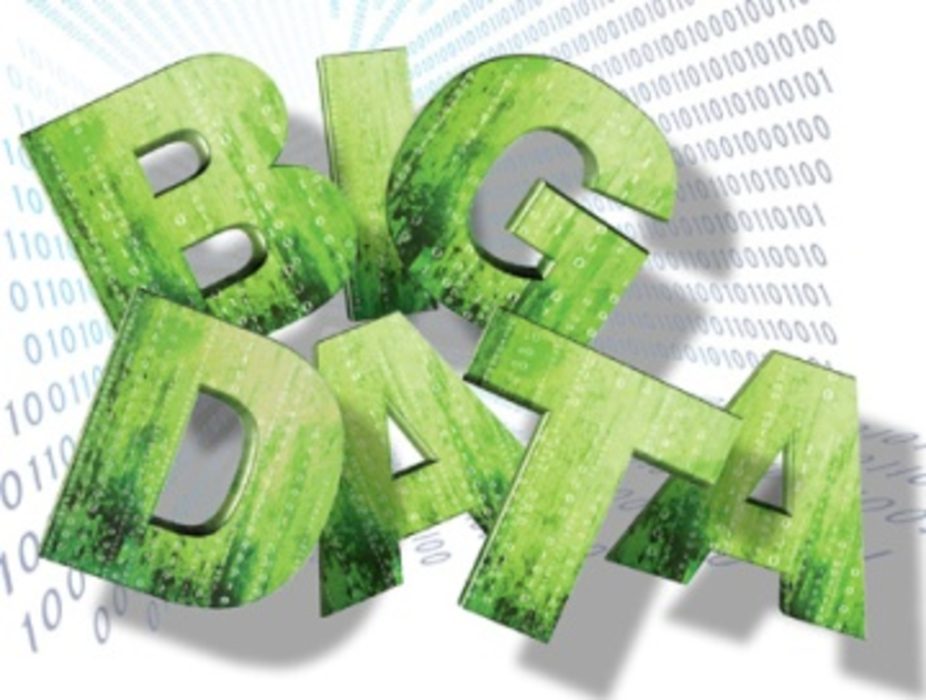 Data is at the core of direct marketing. At least it should be. According to a study by…

Add a Dose of AI for Better Health Marketing

Healthcare brands have two primary customers: those who deliver care and those who seek it out. Reaching them…