The Stanford Alpine Chalet, a Tahoe, CA ski resort run by the Stanford Alumni Association, needed to modernize its e-mail marketing practices. The resort’s had been using an in-house program — but it was time-consuming, and didn’t allow for spur-of-the-moment messages.

Geoff Armstrong, sales and marketing manager for Stanford Alpine Chalet, notes that it took weeks for e-mail messages to be approved by the Chalet, with several departments needing to sign off. “There was no way to say, ‘Hey, we’re a little light on guests this week, let’s get something out,” he explains.

To clear the bottlenecks, the Chalet in August brought in StreamSend, an e-mail service provider. It implemented a program that included its “Share with Friends” feature, allowing the Chalet’s e-mail subscribers to share messages through social networks including Facebook, Twitter, MySpace and LinkedIn. In addition, the data information that the company brought to the resort helped immensely, Armstrong says.

“StreamSend gives us great detailed reports,” he says. “Breaking it down by who’s clicking has been a big help. It wasn’t something that I had even thought of, so it was nice to realize that I could do that.”

Since partnering with StreamSend this summer, the Chalet reports response and reservations are up by more than 25%. It’s also reduced marketing costs by more than half.
-Nathan Golia

Approach
Pioneer Electronics wanted to increase sales for its new flagship navigation systems during the holiday season. The company employed word-of-mouth marketing firm PostRelease to build a display campaign that was featured on automotive forum pages. The banner ad, which ran on 55 automotive-themed forums, promoted a rebate on Pioneer In-Dash Navigation models.

Results
The holiday-themed banner, which ran from November 2 to November 9, saw a 60% click-through rate.
-Dianna Dilworth

Approach
Karmaloop, an online urban streetwear company, has a strong customer following. Sixty percent of its site traffic comes from visitors who head to the site directly. To reach more viewers, the e-commerce company created videos to engage its customers on the site, including an edgy broadcast called “The Daily Loop,” as well as another recurring video series called “The Kelly Show,” featuring a Karmaloop spokesmodel.

Potential customers are more likely to listen to their friends than you. This is nothing new. But the ease with which digital media allows those friends to communicate, and the scale and volume of communication, has changed things, and for a smallish merchant — like Stanford Alpine Chalet, which has 14 rooms — that effect means a lot. Cost-savings come from having a partner like StreamSend that can do the things a small staff can’t handle, and the rest will be up to that staff in turning customers into believers.

Pioneer took its rebate offer to the automotive forums where related conversations were happening. Fishing where the fish are is a smart move and it seems to have pulled off a nice, low-key but effective promotion because of the value and relevance of the offer. I would have preferred the posting to be under Pioneer’s name rather than PostRelease, to make its presence feel more personal, but that would depend on how much commitment to the forum it wanted to imply.

Viewers watch TV because familiar programs always change; likewise, consumers visit stores to see the new merchandise. Karmaloop manages to combine the essence of both of those principles with content that looks inexpensive and fun, and doesn’t stray too far from why people are there: to buy cool clothes. All too often merchants expect a Web site to simply attract customers on the virtue of the upfront effort that went into building it. But Karmaloop’s owners must have asked themselves not only how to attract visitors, but how to get those visitors to keep coming back to see more and then, hopefully, buy more.

Working with widgets, walking the e-mail volume line and more 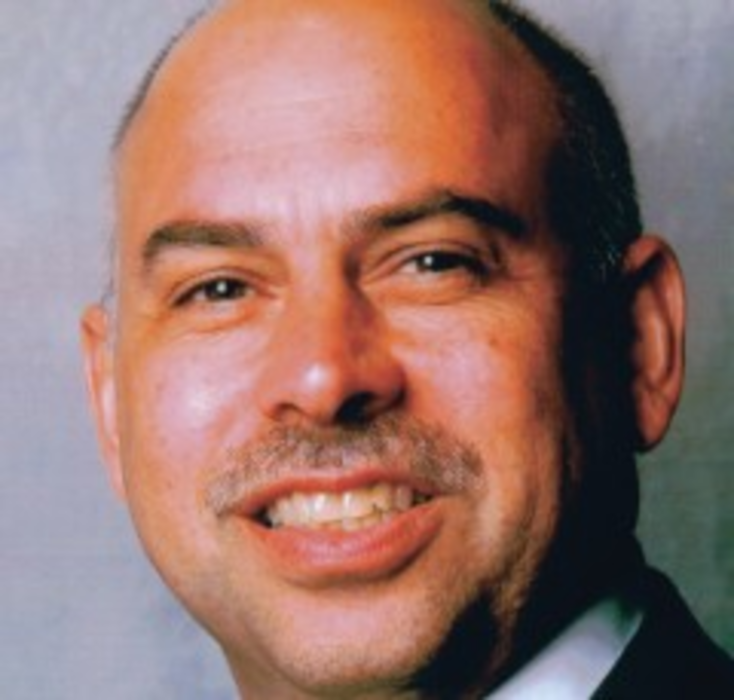 How AutoAnything Became A Data-Driven Brand

How do you turn your marketing team into an organization that’s dedicated to data? That’s exactly the challenge…