Situation
Economy lodging chain Red Roof wanted to find out who its core customer is, and create an integrated multichannel campaign to reach that audience.

“Once we did the research, we realized country [music] fans are our bull’s eye,” says Aaron Stenhoff, director of marketing at Red Roof.

“Our main demographic is age 35 and older, with a family, but we’re also targeting the 18- to 35-year-old crowd” says Stenhoff. “We got involved with social networking so we could reach out to those fans who are following the bands.”

Red Roof partnered with Rink Entertainment for a series of 30-second television spots, which air on Great American Country (GAC), and a series of three-minute films showcas­ing the artists’ songs on a microsite hosted by GAC.

“In the past we’ve done direct mail and some Internet advertising, but this is the first true direct marketing… that we’ve done in a long time,” says Stenhoff.

Results
Compared to competitors, Red Roof saw a 3.9% increase in revenue per available room in August over last year and a 1% increase in market share since the launch. –Kevin McKeefery

Approach: In an effort to drive consumer sales, Kreg Tool released a DRTV spot from Atomic Direct in September. The 30-minute infomercial targets do-it-yourselfers and features consumer interviews and product demonstrations. The spot directs viewers to a Web site where they can view an informational video.

Results: Retail sales are up 200% over prior years and 25% of sales are coming from the Web site advertised in the spot.
–Chantal Todé

American Airlines
Credit Union reaches out to far away members

Approach: Agency DMN3 designed a direct mail campaign for American Airlines Credit Union, to make the 20% of members who live more than 10 miles from a branch location aware of additional resources. The self-mailers, which dropped in August, included information about co-op ATM’s and shared branches.

Promoting country music acts in cross-promotion with a budget hotel chain like Red Roof Inn makes sense. With videos of the featured bands and various engagement points, the site is nicely designed and may even be seen as a desti­nation point for fans of the bands seeking tour and music release information. The only overt discon­nect is the accompanying promo­tional poster. The poster is done in the best Hatch Show Print tradition, but does not share design tone with the site, or vice versa.

The infomercial video for Kreg Tool is well done and very nicely lit for this sort of product presentation. It demonstrates the tool’s ease of use and functionality nicely and doesn’t annoy with a hard sell. The video’s look is stronger than the Web site that presents it, however. I would have liked to see the video frame larger and used as the primary visual for the site with ancillary informational/ordering links below.

The photography, design and typography of the American Air­lines Credit Union direct mail awareness piece are well done. They immediately say “travel.” The piggy bank says “savings;” however, hav­ing it shadow the travelers in the two lifestyle shots is a bit too close to the omnipresent Travelocity gnome in that campaign. The piggy banks don’t match either — a slight lapse in icon/character development.

What’s Missing From Your Marketing Data?

Partner Content by: FocusVision  I’ve worked in the market research industry for the better part of 15 years.… 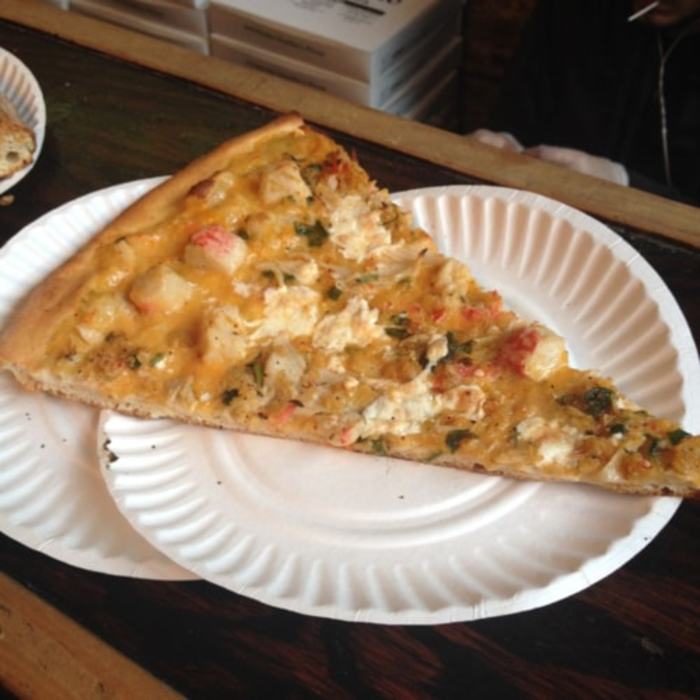 The Thin Slice of Endless Possibility

Big firms are like elephants. They have a major presence. But in those narrow spaces between each giant…