“We really wanted to do more with less,” says Coleman Hoyt, president of Acton Lincoln Mercury.

The campaign is centered around social media and Webisodes following friends and Deal or No Deal models Lindsay Clubine and Katie Cleary on a two-day, 500-mile road trip in a Mercury Milan on only one tank of gas. The pair compete in wedding-related challenges in preparation for Clubine’s upcoming nuptials to Boston Red Sox pitcher Clay Buchholz.

Each of the women launched Twitter pages chronicling the journey and a new webisode is being released every other week on the microsite and on YouTube.

From the August campaign launch through September, traffic to the New England Mercury Dealers site increased 62%. The company’s YouTube channel has more than 10,300 views and 278 subscribers.

Camelback Mountain Resort wanted to increase the overall customer base for its Camelback Season Pass product. Its goals were to both acquire new pass holders and retain existing ones, so it worked with agency Marketing for Response and printer Ballantine to create different oversized postcard mailers targeting each group.

Postcards were sent in two waves, on February 13 and February 20, with a March 31 deadline for response. The response rate was 72% higher than estimated for both acquisition and retention.

Tre Milano LLC Modern Media wanted to increase DRTV sales for its InStyler hair styling product, after sales of the appliance were as low as 10 products per day in January. It worked with digital agency Hydra Network on an affiliate marketing campaign. Display ads ran across affiliate sites as well as in affiliates’ e-mails.

In May, sales incrementally increased to 200 to 300 styling tools per day. In the past year alone, InStyler has sold more than 35,000 units.

In the generally dismal swamp of local and regional car dealer advertising, it’s nice to see a client brave enough to try something new. The New England Lincoln Mercury Dealers did just that, sending two ladies on a six-state road trip to showcase the fuel efficiency of their new hybrid. Using well-known models seems smart to me, as does making it a wedding-themed journey. You give both men and women a reason to follow along. While some of the episodes feel overly long and the challenges they face expected, this campaign’s use of the full array of social media tools makes it special.

For its first foray into the world of DM, Camelback Ski Resort decided to use size to dominate the mailbox. Extra large postcards were sent to both present and potential season pass holders. Every ski resort has a library of dramatic photos showing skiers on their slopes. Using something more picturesque as a background and toning-down the typography could have made these cards easier on the eye and given its targets a better feel for the mountain — all without sacrificing impact.

Sometimes the key to success is doing something maddeningly obvious. In the case of the InStyler hair curler, it was simplifying its online purchasing navigation. It’s a shame they didn’t do more with the “Celebrities hairstyles, at home” idea, though. It might have been better to afford these ladies a little more room and use the thought across all executions. 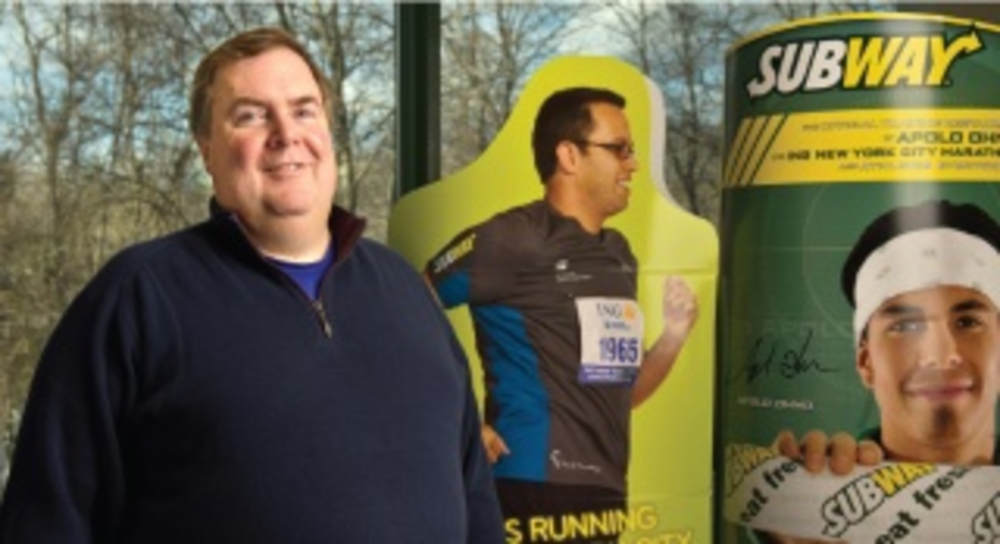 Subway racks up points with athletes

Subway‘s health-conscious brand image may have been sparked by the well-known and commodified tale of Jared Fogle, a… 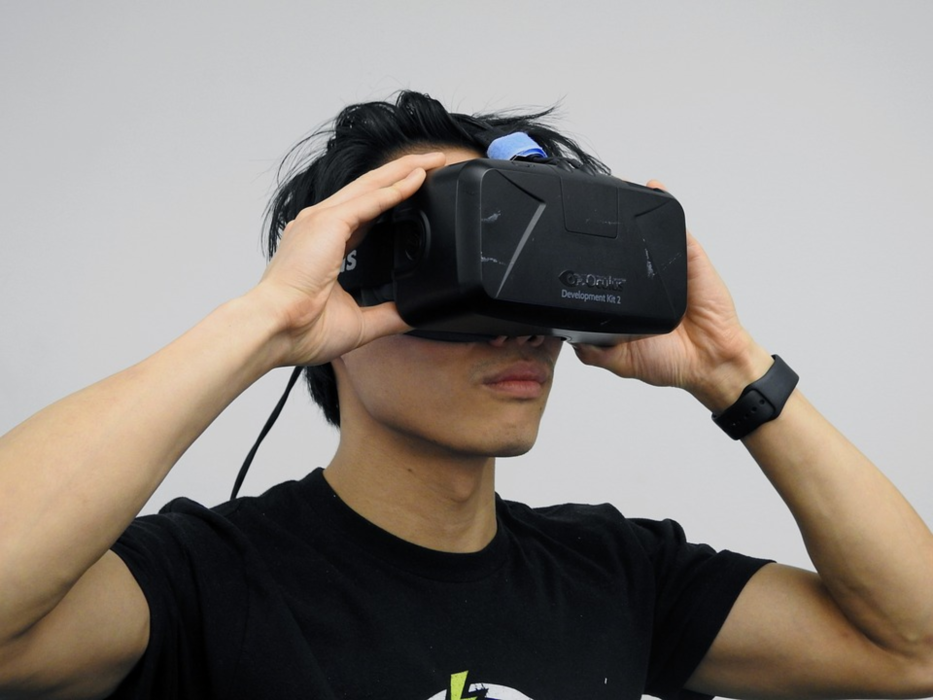 If virtual reality gets any better, we’re not going to have any use for this regular reality business…