Kimberly-Clark’s feminine product brand Kotex wanted to launch its U By Kotex line without using clichéd imagery traditionally associated with the category.

Kotex and Organic developed the socially focused “Break the cycle”campaign to engage girls about their feminine hygiene concerns.

“We would ask girls, ‘What do you think about the normal tampon commercial, with a woman wearing white dancing in a field of daisies,’ and they’d respond, ‘Yeah, what’s with that?'” explains Amy Hodgins, executive creative director at Organic. “It was extremely meaningful to reach our target girl, who’s a teen to 20 years old, with social, because she’s involved in a digital world.”

Organic developed a branded Web site on which girls can discuss feminine hygiene issues. This included a “Real answers” section, where girls’ questions were answered by a peer, a mother and a doctor. On the less-serious side, the brand created viral videos. The online components were followed up with mass-media ads after about a week.

To promote its Assassin’s Creed II title to a mobile gaming audience, video game maker Ubisoft partnered with AdMob to drive consumer awareness. Ubisoft developed an iPhone app to drive interest in the game and used AdMob’s interactive video ads on the iPhone to drive consumers to the game’s mobile site and Apple iTunes store. The campaign ran from mid-November through December 2009.

The app drove more than 172,000 users to the game’s mobile site, and the campaign’s click-through rate was as high as 1.5% for mobile banner ads.
-Frank Washkuch

Volkswagen of America’s creative agency, Deutsch LA, created a TV/social media campaign called “Punch Dub,” an update of the classic Punch Buggy game. The multichannel effort included a 30-second ad starring comedian Tracy Morgan playing the game, which aired during this year’s Super Bowl, along with a Facebook game where consumers could “punch” friends for the chance to win a new Volkswagen CC.

Nobody is more cynical than creatives — except teenage girls. That’s why Kotex’s campaign will work. By targeting younger girls through clever use of vernacular, design and educational content, they’re going to get a lot of customers for life. What could have easily come off as pandering is relatable and respectful. It does all the no-brainer stuff right – the things we as marketers so often screw up..

The Ubisoft effort is a perfect job of direct response marketing. By delivering a tease, a test drive and then taking you right up to the virtual register to buy, all the barriers to purchase are eliminated. All you need is a bored gamer with an iPhone and five minutes to kill and you’ve made a sale. It’s a great, seamless use of the mobile platform..

Sadly, Volkswagen’s ham-fisted change of Punch Buggy (as we called it in New Jersey) or SlugBug to “PunchDub” is a prime example of why marketing executives are not to be trusted with nostalgia. Online, sending virtual punches to friends is a natural extension, though it will likely appeal more to the sub-$20,000 Beetle/Golf consumer (who is probably too young to remember playing PunchBuggy) than the over-$40,000 Touareg buyer, which VW so desperately covets. And did anybody see that kid punch grandpa in the balls? Yuck, yuck, yuck. 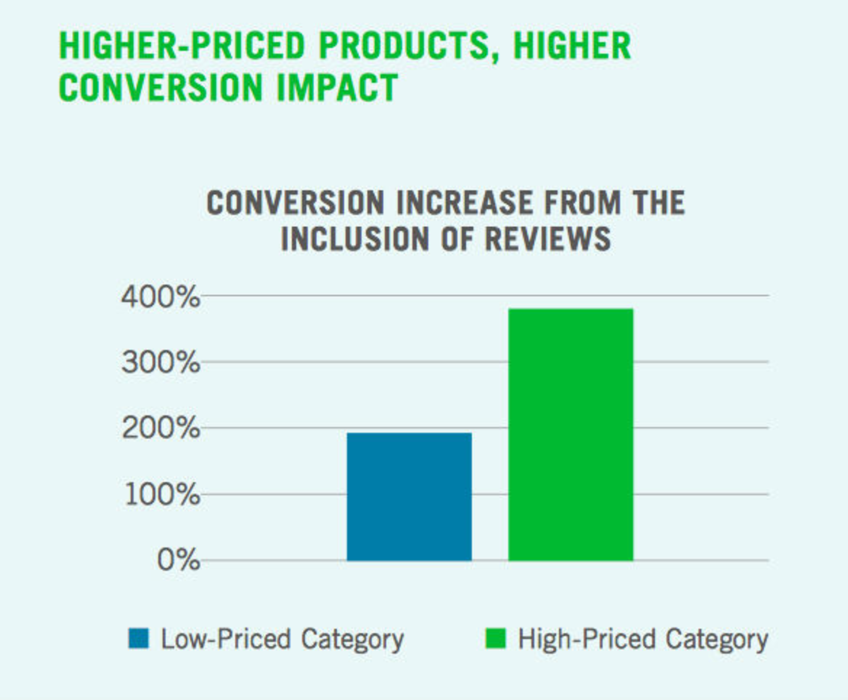 Marketers know reviews matter, but are they aware just how much reviews can impact their bottom line? A…

Email Marketing in the Age of Programmatic and IoT

Sam Decker, a former Dell marketing director and the founding CMO of Bazaarvoice, a customer ratings and reviews…