Situation
The House of Courvoisier wanted to increase awareness of its Courvoisier Exclusif mixing Cognac, which launched in September. The goal was to reach urban men age 28-45 with the heritage and luxury aspects of Courvoisier.

Approach
The Cognac distiller teamed up with designer Jonas Bev­acqua, co-founder of urban clothing line LRG, to launch the “Find greatness within” campaign. A “Guide to style” supplement in the February/March issue of men’s lifestyle magazine Complex featured a bio of Bevacqua, Exclusif cocktail recipes and limited-edition Courvoisier-branded clothing and accessory designs by LRG.

The supplement also drove readers to a microsite where they could enter for a chance to be invited to Courvoisier branded pop-up shops in five markets across the country. The VIP events, which took place this spring in Los Angeles, San Francisco, Houston, Miami and New York, were opened up to an average of 400-600 people over a three-day period in each city. Attendees could sample cocktails, meet Bevacqua and view his limited-edition designs. After the tour, consumers could log on to the microsite to participate in eBay auctions for the items.

“We wanted to engage our consumers and give them ways to talk about our brand,” says Allen Spence, brand manager of Courvoisier North America.

Results
The microsite has received more than 93,000 page views and more than 4,000 people signed up to attend the pop-up shop events. –Mary Hurn

Approach: Mobile Loaves & Fishes, a social outreach ministry to the homeless and working poor, took its fundraising efforts online for the first time this year. Printing services were donated by QuantumDigital, which mailed 76,000 tri-fold mailers, each with an attached prepaid envelope and personalized URL, giving recipients a choice of donation methods.

Results: The campaign generated more than $12,000 in donations. -Chantal Todé

Approach: Easton Sports and agency Omelet launched a series of humorous baseball instructional videos on YouTube in March to market Easton’s 2009 bat line. Starring major league ballplayers, the videos were promoted via fan Web sites and other media outlets and drove viewers back to a microsite.

Results: The videos were viewed 65,000 times in one month –Nathan Golia

I can’t pronounce the name and I don’t quite get the concept. But, I will say that the Courvoisier effort is a beautifully designed piece by someone with obvious talent. Rich colors, bold use of typography and striking imagery all add up to, “I still just don’t get it.”

The simple direct mail piece for Mobile Loaves & Fishes was a great concept (especially in the humdrum world of nonprofits) that came so close to being fabulous. Designing “cheap”-looking pack­ages for local nonprofits is quite an art form. Unfortunately, this piece ended up with just a smattering of randomly placed images and mes­sages and no real push to go to what should have been the focal point of the package — the personalized URL. I do hope that they try this idea again next year, but next time around hire the designer that did their 10-year logo to help.

Easton’s agency created a series of very cool brand videos. I admit I watched them all on YouTube right before I was drawn into a video of a monkey throwing poo. Half an hour later, when I finally returned to the Easton site, I was confused about what to do. The four products are there, but they don’t tie into the videos at all (in fact they are difficult to find), the test is hard to get to with the touchy flash navigation and there was no way to buy the product.

Sprinklr: a unified view of the customer 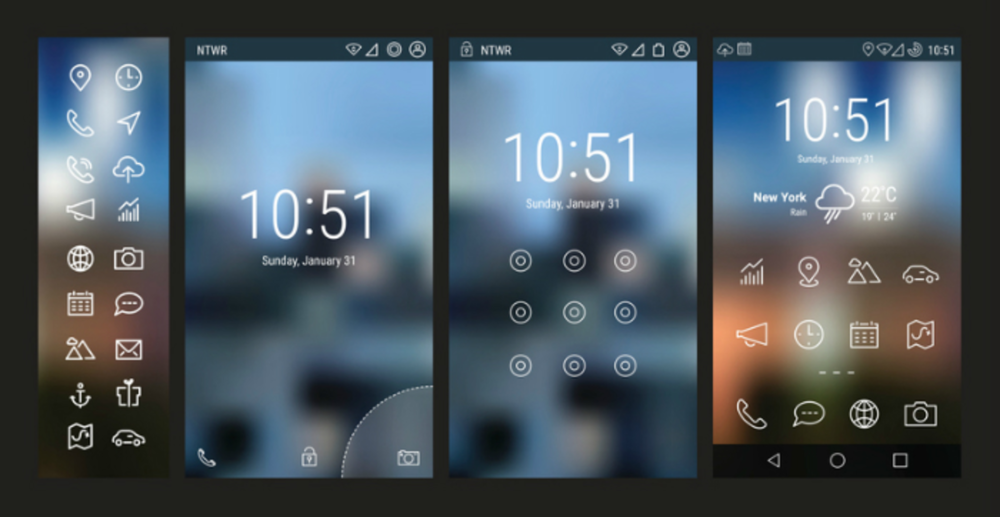 What Marketers Need to Know About UX

Marketers have been obsessed with the customer experience (CX) lately, and for good reason. We’re living in the…