Creative Computers Inc. became the latest in a bevy of computer companies zeroing in on their direct marketing efforts by shuttering six of its seven retail stores late last month.

Creative, Torrance, CA, which also sells computers and related products through its MacMall, PC Mall, DataCom Mall and ComputAbility catalogs and Web sites, reported that the closed retail stores were a significant drag on earnings and that it aims to rely primarily on its direct marketing channels.

“Basically, it's a strategic decision for the company,” said Frank Khulusi, Creative's president/CEO. “Number one, we wanted to focus more on our core competencies, which are catalogs and e-commerce. And, number two, we believe in those channels more than we do in retail.”

The closed stores operated at a loss during the quarter ended March 31, because of negative industry trends and increased costs associated with the retail channel, Khulusi said.

“CompUSA reported, as an example, a disappointing first-quarter outlook with its same store sales,” he noted. “Also, there are pressures in the industry as far as the unit cost being driven down with the sub-$1,000 PCs. So you have to move more units for the same return. It becomes increasingly difficult at a retail store, where you are confined in space, to be able to do that profitability.”

The company, which will eliminate about 150 employees, is closing three Elek-Tek stores in the Chicago area and three Creative Computer stores in southern California. A Santa Monica-based store, which houses its corporate sales effort and has been the most profitable of the seven locations, will remain open.

“Retail is an important part of Creative's history,” Khulusi said. “It helped us to launch and establish direct marketing and direct sales. In 1995, we proactively decided to enter cataloging, recognizing that it was a more efficient way to reach our customers. We now see that e-commerce offers us a similar advantage.”

The company sells computer products and consumer electronics in auctions on the Internet through its wholly owned subsidiary, uBid Inc (www.ubid.com). Although the uBid site was launched just last December, it attracts more than 15,000 visitors per day with three weekly auctions featuring hundreds of items that often start at $7. Although the new site is currently taking a bite out of earnings, Khulusi predicts growth in the near future.

“The auction and the Internet are almost a marriage made in heaven,” he said. “The Internet adds a lot of value to the auction process, because you have the ability to have the whole world as your audience. When you put items up for auction it allows you to realize the true market price for these products. We think that end users also like it, because they are able to find what they want at lower than normal prices.”

Creative is redesigning its Web sites and plans to add more auctions per week on uBid as traffic increases.

The company expects revenues to grow to $160 million during the first quarter, based on strong PC/Intel product sales. Creative, however, expects to report a loss from operations because of lower-than-expected Apple Macintosh sales, price pressures causing some margin erosion, losses from the retail stores and a significant investment in uBid.

In January, computer products seller Egghead Inc., Spokane, WA, announced that it was closing its 80 retail locations, changing its name to Egghead.com Inc. and devoting itself to Internet commerce.

At a recent event in Taipei to celebrate its 140th anniversary, Heineken created a Time Travel Booth that…

Everyone understands e-mail’s economic advantages over physical mail. Aside from cost, e-mail has a richness and interactivity that… 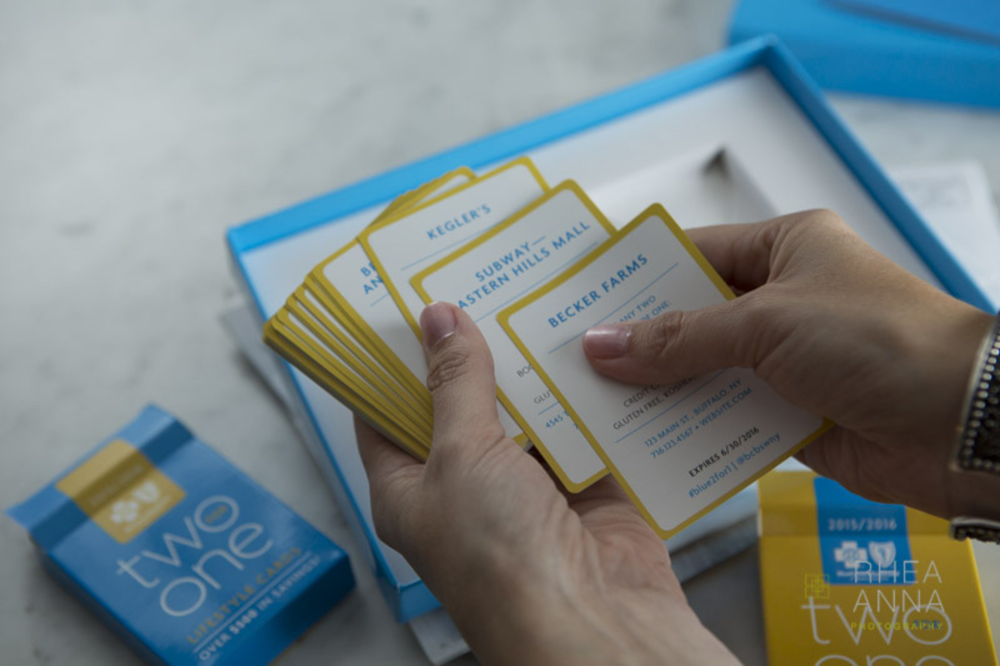 A Prescription for Attracting Millennials