Brands can —and should—take creative risks, said Barbara Goodstein, chief innovation officer and EVP of marketing for AXA Equitable, at today’s DMNews Creative Jam, citing her company’s use of an 800-pound gorilla to increase brand awareness.

Goodstein was interviewed by DMNews editor-in-chief Cara Wood at the Jam, which is part of the John Caples International Awards, and drew from her experience with the insurance firm to talk about risk.

Goodstein detailed the evolution of the annuity and insurance company’s marketing strategies from self-described “conservative” to one that began using the gorilla mascot in 2006 across all of its marketing channels including print, direct mail and online.

Goodstein stressed having one “big idea” was paramount. AXA’s was the idea of comparing retirement planning to an 800-pound gorilla in the room — something that’s constantly in the back of peoples’ minds but something that no one wants to actively think about.

When Goodstein was asked about how this playful idea was tweaked when the economy took a downturn, she said at first the company thought it would be more challenging considering people were being much more careful with their finances: Would the messaging still resonate? Goodstein explained that when you have one compelling big idea, that you can always adapt and explore new territories.

Another commercial was produced with the gorilla that took place on a turbulent airplane, illustrating how AXA would still be there for consumers, even in a turbulent economy.

In order to reinforce its messaging at all touchpoints, the gorilla appears on various direct mail pieces as well as on AXA’s home page and other sites such as retirement lifestyle site MyRetirementShop.com.

On a question about longevity, Goodstein says the metaphor messaging will be used until the company feels it’s reached a saturation point and consumers really understand what the brand is all about.

Hollywood Reporter’s Web site has unveiled its sixth redesign since its initial creation in 1995. The last major…

Letter: Show Me a Control, Not Four Hip Creative Guys 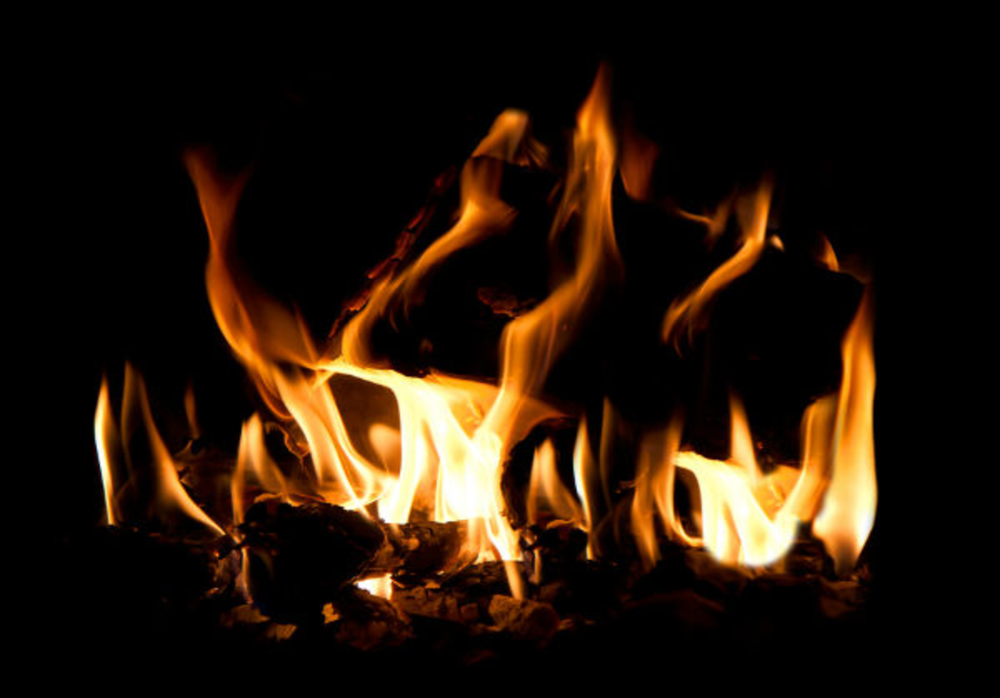 In conversation, TinderBox CMO Mitch Frazier bills his firm as an “online-first company.” In practice, the sales automation…