Creative gets ambitious with ad networks

For the American Red Cross, finding enough volunteers can be tough. And for any nonprofit, advertising budgets are usually limited. So the emergency preparedness organization’s recent “I + NY” campaign, which sought to sign up 10,000 volunteers to take an emer­gency training course, was challenged to get the word out to New Yorkers without breaking the bank. To attain a broad reach at a scalable budget, the organization used ad networks — run­ning online display ads on many sites across the Internet.

Traditionally, ad networks push cre­ative to consumers who spend more time online. But these days, brands are becoming more ambitious about the creative for these ads. Historically, a banner ad was a simple design that clicked back to a Web site. Today’s banner ads are full of rich media that get consumers excited about the mes­sage.

“Ad networks have the ability to get a very high reach, so a brand can get its messaging out to a wide audience in a simple and cost-effective way,” says Nicolle Pangis, VP, global media & technology product management at 24/7 Real Media, one of the largest ad networks. “They can also be used to identify users who clicked on a wider type of campaign, showing a more spe­cific and targeted ad the next time.”

Through better tools for contextual, behavioral and geographic targeting, marketers can target their ad network spend in more sophisticated ways. Behavioral advertising lets marketers place ads based on a consumer’s click­ing habits and patterns across as many sites as exist in the network, while con­textual advertising places ads based on the content on the site and geographic targeting uses a consumer’s location to place ads. Mixing these tools has become a mainstay for marketers.

“The old way of hitting users is to use media as a proxy — so a marketer would serve a message to a site, hoping that the majority of the people going to that site fall within the target audi­ence,” says Michael Katz, founder and president of ad network InterClick. “But what happens to all the people that come to the site that don’t fit within this audience? It is better to break down a large-scale user base into a more granular user base and show different people different ads.”

Ad networks can get more granular by looking at the historical behaviors that users have exhibited, such as their locations, the times of day they come to a site, or the times of the week.

“The entire campaign is to help raise awareness, and the second goal is to inspire people to be a part of this and to get them to sign up and take the training class,” says Laura Scala, part­ner, group planning director, media, [email protected] “We wanted to reach all New Yorkers and be in places where they would see these ads. We believe that by using ad networks we were able to build up the reach in the area.”

The banner ads featured a link back to rich media videos of real volunteers. These were meant to give a personal face to the call to action.

“When you click back to the Web site, you can hear the volunteer’s story of why they wanted to volunteer,” Scala explains. “The testimonials are very powerful in helping somebody else make that decision themselves.”

These ads ran on such sites as MenuPages, HopStop, Fandango, Bloomberg.com and NYMag.com. Ogilvy and the American Red Cross worked with a handful of ad networks to run the display ads, including 24/7, AOL’s Platform-A, InterClick, Burst, Gorilla Nation, Tribal Fusion and ValueClick. Using a variety of ad net­works is common among brands these days — it helps extend reach.

“When it comes to budget, we were limited, but we want to spread out as fast as we could, so this approach helped us bring in a lot of impressions,” says Scala. “The ad networks are the best way to get the best bang for our buck. Using these different networks helped us bring the impression level up and help us spread this across a whole array of sites from the biggest sites to the long tail.”

Ogilvy worked with ad network InterClick for local targeting and behavioral targeting. Due to the campaign’s regional call to action, geotargeting was important to the media buy. It bought impressions with a New York-centric focus and looked at local sites, as well as national sites that focused on entertainment, news and sports, to push for a strong reach.

“The clear benefit for geotarget­ing is that you only hit users within a certain location — ZIP code, city, state, region — and we make sure that nobody outside of that, so it increases relevance,” says Katz.

Ogilvy also gave InterClick a list of behaviors that potential volunteers might display. InterClick’s third-party data partner BlueKai tracks the behav­ior of people within the InterClick network through cookies across the network. If a consumer exhibits rel­evant behavior based on this informa­tion, then the ad is served.

“It helped us build our keyword list that was around New York and safety and help,” says Scala. “We went for a New York-centric media buy.”

Beyond reach, ad networks are also beneficial because they offer a relatively inexpensive media buy com­pared with more traditional channels such as print and TV along with more sophisticated targeting. These facts are not overlooked in this recession.

“We are seeing that the ability to measure and optimize campaigns has become ever more important, espe­cially as advertising dollars get tighter and budgets shrink,” adds Pangis.

The American Red Cross campaign is just one example of the way that brands and their agencies are work­ing with ad networks to help get their message across online. Brands such as JetBlue Airways, Virgin America and Washington Mutual have all gotten more creative about the design of their display ads and their use of targeting tools from ad networks.

As the targeting technologies and capabilities of digital marketing become more advanced, in the future brands will do even more sophisticated things when developing display ads and working with ad networks.

“It’s not just about media buys, it is about media and technology work­ing together,” adds Pangis. “These are merging, and brands are using different plays of media with technol­ogy to help optimize their messaging through ad networks.” 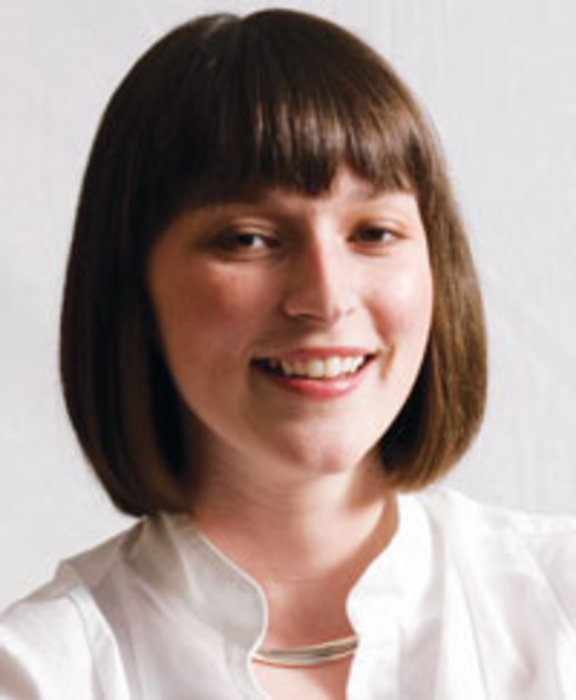 Find the perfect blend of user experience and search rankings

When performing search engine optimization on your Web site, keep in mind the blend between optimizing for the… 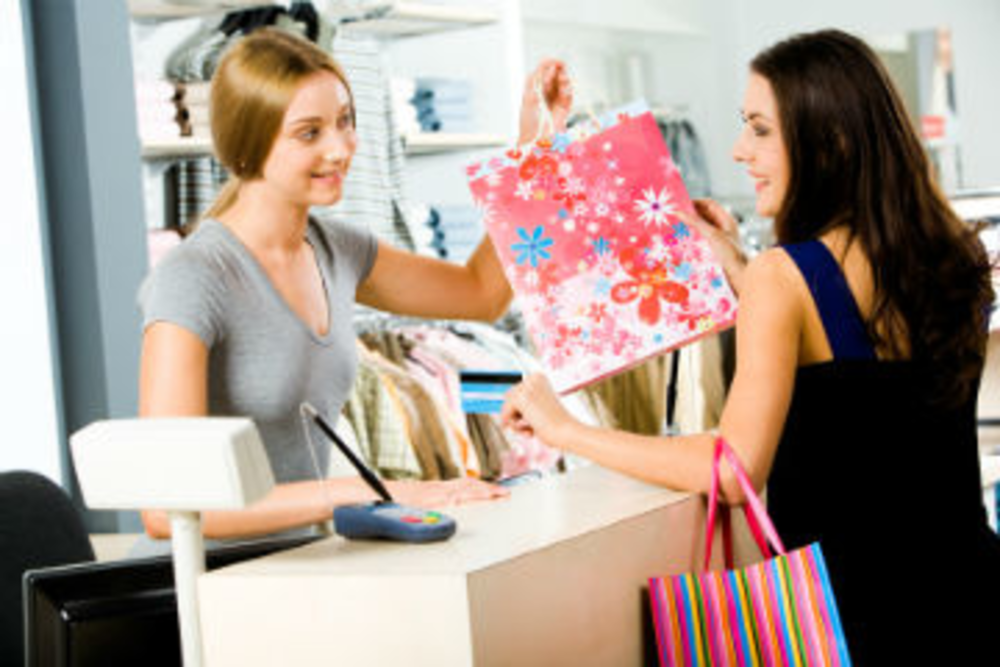 I recently published a blog series called 50 CX Tips: Simple Ideas, Powerful Results. While all 50 are…