Zpizza wanted convert at least 1,000 consumers that shop its restaurant locations into heavy-use customers — people who spend at least $50 per month at one of its restaurant and visit at least twice a month.

The restaurant created an integrated campaign to promote its ZTribe loyalty club, a program that rewards regular customers with coupons. To promote the club, the pizza chain ran a sweepstakes that incorporated a mobile text campaign with direct mail from mid-October until the end of November 2009.

“Because our guests tend to be more affluent, they typically have cell phones, so the opportunity for them to text to sign up for ZTribe eliminates the friction of having them fill out a form” said Chris Bright, CEO of Zpizza.

Three thousand direct mail pieces were sent to residents within two miles of each Zpizza restaurant. Cards were also handed out in stores. The postcards called consumers to opt-in to the Zpizza mobile marketing loyalty program. The mailers also included a scratch-off for the chance to win a pizza, as well as two coupons.

During the six-week campaign, ZTribe registration was up 17% more than normal. The mailing saw a 1% conversion rate.

American Airlines’ AAdvantage Marketing program sells frequent-flier miles to businesses to use the miles with their own customers. Seeking new partners, it worked with TM Advertising on a business-to-business campaign that included two print self-mailers, as well as an iPod pre-loaded with a video that showed a vending machine that offered 500 miles with each snack purchased. Creative featured the tagline “Can I get miles with this?”

The campaign had a total response rate of 5%. Of the responses, 44% were generated from the iPod.

Huggies wanted to get the word out about its new premium diapers, Huggies Little Movers, which are designed to allow babies to move faster and freer. Working with its AOR JWT New York, the brand sent out full-sized running and “parenting shoes” along with an informational booklet asking, “Have we made babies too fast?” The packages were sent to 500 influencers including mom bloggers and celebrity parents from June to November 2009.

The campaign was covered in nationwide media outlets such as Us Weekly, People.com and Good Day NY, and received 39 million media impressions in all. Celebrity moms also sold 15 pairs of Big Movers shoes on eBay to aid KaBOOM, a playground-building nonprofit.

Regardless of the medium, all creative campaigns need to service the brand’s particular communication objective in a voice that is clear, engaging and in keeping with the goals and character of that brand. The three examples above represent varying approaches to these principles.

Overall the Zpizza mailers have a nice visual appeal and portray the brand and product in a premium light. While I applaud the use of varying opt-in media, they lack synergy. For instance, instead of gearing the contest toward winning a cash prize I would rather see the texting fulfillment tied closer to validating the coupons themselves, driving opt-ins with a greater affinity towards purchase.

The American Airlines campaign does a really nice job of delivering the benefits of the program in a clear and concise manner across all the media. The use of the iPod, which was a bit of a gamble, clearly pays off in a smart way with the branded content it delivers. The print could have benefitted by maintaining the proactive narrative of the self-mailers, yet they still get the job done.

The Huggies Little Movers sneakers are innovative and well-designed. What’s most compelling is that this campaign approaches the brand from the parent’s perspective and brings that insight to life as a product that exists in its own right. I like that they targeted active influencers in the social sphere, but the complementary Web site could have benefitted from syndicating these blog mentions within the community section. 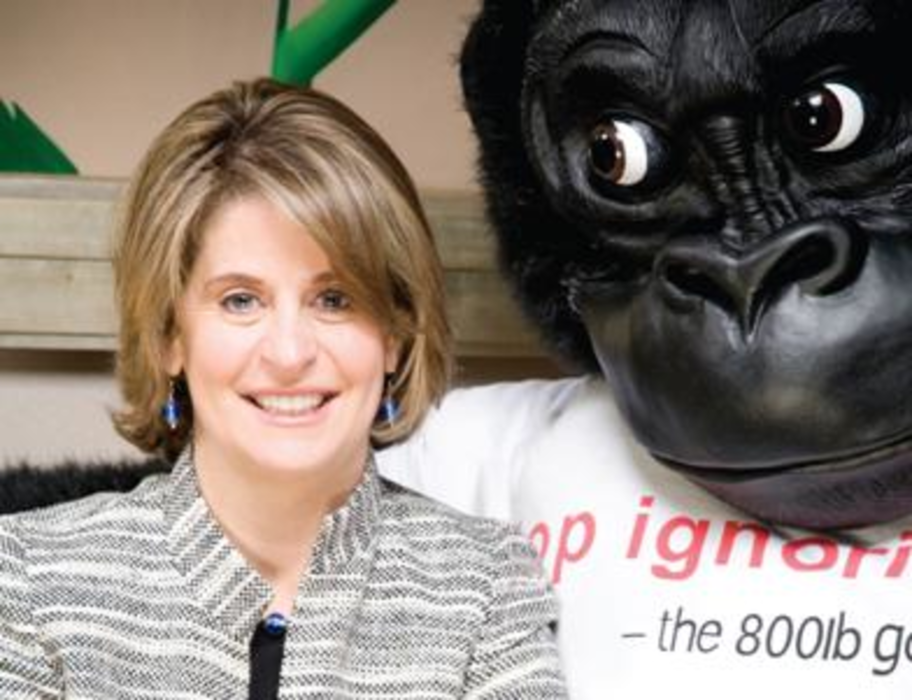 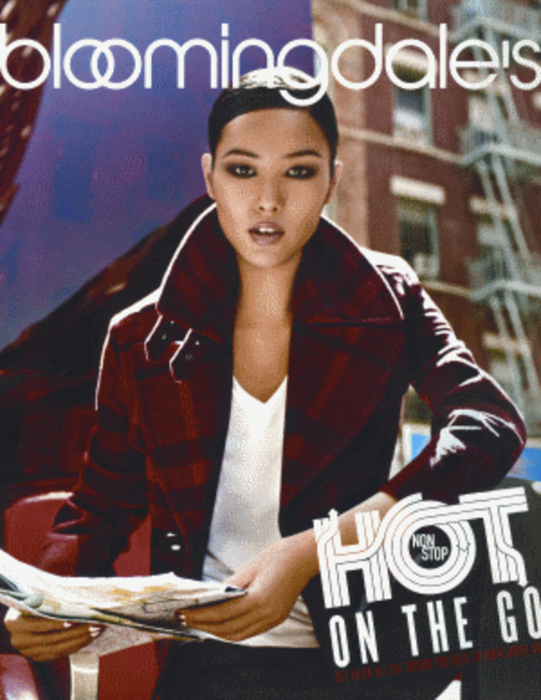 What’s in our mailbox this month