Situation:
Wallaby Organic Yogurt, available in natural foods stores around the country, had not reached out to its core consum­ers since its launch in 1992. So, the company decided this year to reach out to consumers of natural products, namely “mom mavens,” who tend to be strong purchase influencers.

“Having a core group, even though somewhat small, will still have a tremendous influence on loyalty and growing the brand in a viral way,” says David Gauger, president and creative director of agency Gauger & Associates.

Approach:
Wallaby launched an integrated campaign in March with the help of Gauger & Associates. The main elements in­cluded print advertisements in targeted publications, banner ads on relevant sites and a Web site redesign.

The new WallabyYogurt.com site features a store locator and a section dedicated to telling the stories of the organic farms in Northern California, which produce the milk used to create Wallaby yogurt. A mascot, a wallaby named Joey, was also developed.

“We wanted to create this child- and environment-friendly mascot that separates Wallaby, which is Australian-style yogurt, from the other natural organic yogurts that are more farm- and cow-focused,” Gauger says.

A loyalty program, Joey’s Fun Stuff, urges consumers to collect yogurt lids, which they can redeem for prizes at a series of “fun stuff” pages on WallabyYogurt.com.

Results:
Since the launch, traffic to Wallaby Organic’s homepage has increased 240% and more than 250 prizes have been redeemed. -Mary Elizabeth Hurn

Approach DePuy International, a manufacturer and distributor of orthopedic devices, worked with agency Greater Than One to create an online continuing education tool for orthopedic surgeons. Do.surgery.com offers case studies, videos and lessons to sur­geons, who access the site with a username and password.

Results: Since its launch in July, 400 surgeons from 30 countries have accessed the site. Editions in four other languages are planned for next year. -Lauren Bell

Approach Law firm Kass & Moses, which represents injured motorcyclists, worked with MoreVisibility to optimize its Web site, 1800motorcycle.net, for search engines. The agency added Flash in the site’s header, and optimized its back end for organic search.

Results The site launched in May. Within two months, there was an 87% increase in overall site visits and an 89% increase in unique visitors. Organic traffic referrals from Google increased 360%. -Dianna Dilworth

What do motorbikes, marsupials and minimally invasive surgery have in common? In this case, it’s targeting.

If all else fails, just go with a cute critter to get those clicks. Not exactly Wallaby Organic Yogurt’s strategy. The company chose to target its campaign to a key market segment: ‘Mom mavens,’ whose abil­ity to influence the buying habits of their peers meant potential incre­mental uplift per impression.

At its base, DuPuy’s Do-surgery.com is a promotional tool. But by really understanding surgeons, the site provides valuable services to its target community. This is active branding, where customers let brands be part of their world and judge companies’ actions.

A business such as Kass & Moses clearly has a highly targetedaudience. But there are few groups less likely to respond to a thin marketing ploy than the tight-knit community of bikers. Blandly push­ing a URL is not an option. Instead, 1800motorcycle.net relied on SEO to connect with its target. Site content was built around search terms the community uses and this produced a huge uplift in site visits.

Targeting isn’t just the result of an insightful media plan or stipu­lated by our marketing partners, it needs to be baked into the creative process as a North Star. Developing personas is all well and good, but an online experience built around real customers’ behavior is always a better bet. 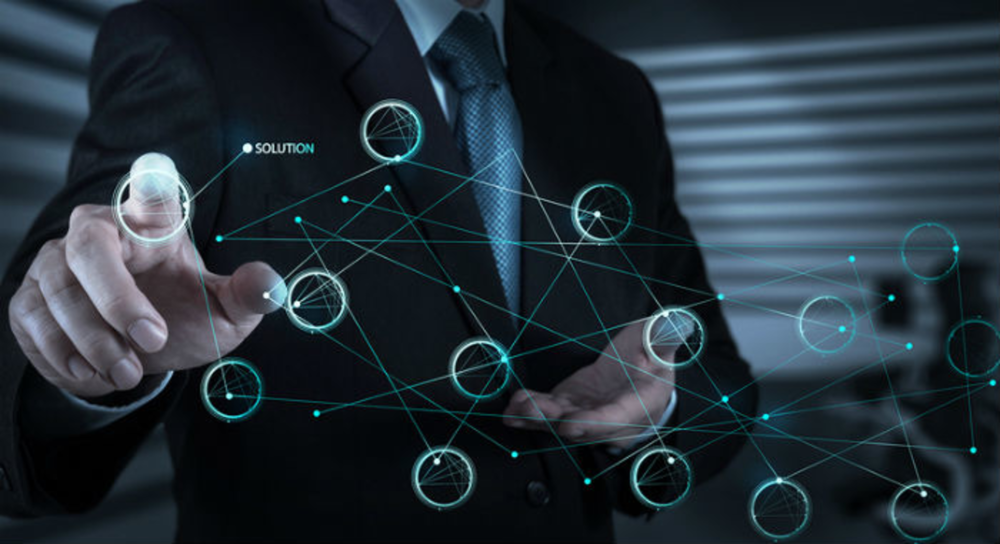 Conversations with marketing experts are often like reading a good book: educational and, sometimes, entertaining. Communicating with CRM…