Virtual Premise, a provider of software-as-a-service real estate information tools, wanted to generate interest among one of its target verticals, the retail industry, in the weeks leading up to an industry trade show.

“We created a multistep program that included direct mail, e-mail and online,” said Micky Long, VP at Arketi. “We virtually buried a GPS system, and over six weeks we sent a series of clues that participants could use to ultimately guess its location. The GPS was awarded to the winner at the show.”

The first round of mailers, sent to an internal list compiled by Virtual Premise, was a postcard containing a personalized URL, which allowed participants to sign up for the virtual hunt.

Later mailers, sent once a week, played on the treasure-hunt theme with Indiana Jones-inspired images. The GPS was eventually revealed to have been buried in the lost city of Petra, the site of the final scene of Indiana Jones and the Last Crusade.

Virtual Premise generated half a million dollars in lead generation through January 2009, exceeding its goal of a quarter million. The company subsequently launched the campaign to a separate market, and received a 16% participation rate.
-Kevin McKeefery

Follet Software Company wanted to inform its target audience of educators about the capabilities of its library management product. The company worked with Silverpop on the “Try it before you buy it” campaign, which promoted the TitlePeek platform. Two e-mails were sent: the first offering a free trial of TitlePeek and the second sent when two weeks remained in the trial to remind the target of the offer’s expiration.

Century Novelty derives more than 80% of its sales from paid and organic search. Nailing search strategy, which includes a portfolio of 45,000 keywords, is crucial. It implemented automated bidding from Marin Search Marketer software, which included analytics. Century set ROI goals for bid management that incorporated the cost of goods sold at the keyword, ad group, and campaign level. It also tracked ROI and profit margins.

The party supplier decreased paid search spending by 62% and boosted revenues by 20% from January to September 2009.
-Carol Krol

Indiana Jones? I know, that was my initial response, too, but when you consider that the target audience for Virtual Premise is a vertical not known for subtle messaging, and that the essence of the real estate world is indeed exploration, then this campaign makes whip-cracking sense. And while it doesn’t involve snakes, rats or world domination, it speaks in a nice, lighthearted way to a very challenging real estate environment.

I’m always delighted to see impressive results surrounding anything to do with education and/or reading, and this Follet Software campaign certainly qualifies. But that delight is also tinged with a hint of disappointment. I’ve never understood why, when tasked with selling software, a company will often opt for a design that looks, well, like they’re selling software. I would rather have seen a more vibrant visual execution, something capturing and conveying both the joy of learning and the love of a good story.

The folks at Century Novelty have a simple mission: to be found by customers, especially first-time buyers. This effort reinforces, once again, just how important it is for a business to get their SEM strategy right. Not only did it decrease paid search spending by 62%, it increased revenue by 20%. For this company dedicated to parties, now might be a good time to raise a glass and celebrate.

Yahoo reportedly laid off nearly 5% of its workforce on December 14. “Today’s personnel changes are part of…

Kung Fu Panda, DreamWorks Animation’s recent animated joyride through ancient China, may not seem to have an immedi­ate… 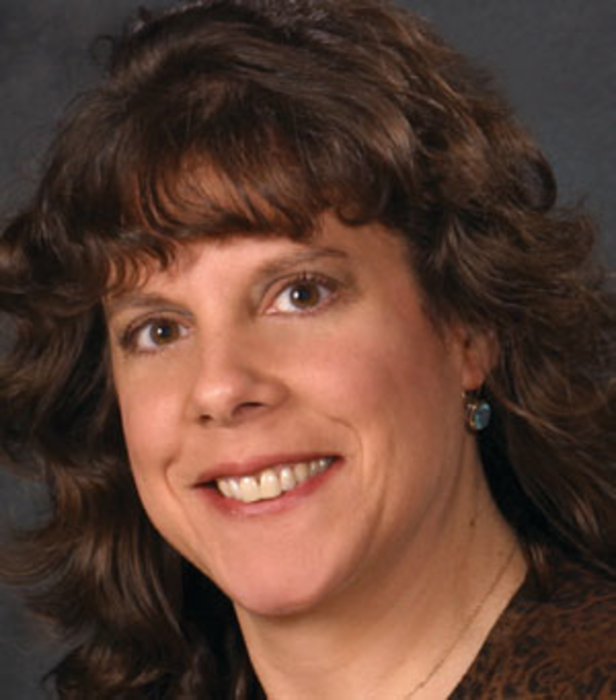 Q: You launched a viral marketing campaign built around AMC’s Mad Men series, which deals with life in…