Situation
Basketball team The Miami Heat’s star player, Dwyane Wade, becomes a free agent July 1 and is eligible to sign with any team he chooses. Team ownership wants to do everything it can to retain Wade.

Approach
To persuade the All-Star to stay with the team rather than sign elsewhere, the Heat turned to Miami-based agency The Factory Interactive to involve the team’s fan base in the retention efforts. The agency had only a week to produce a social media portal that allowed fans to voice their persuasive opinions regarding Wade.

“We have worked with the Miami Heat Group for a number of years, and they were concerned because their star player is up for free agency,” explains Jason Inasi, creative director and founder of The Factory Interactive.

“We designed the site, tested it and put in some admin tools so no user-generated content could be posted without being approved. We then tied in hooks with Twitter and Facebook.”

The site went live May 13 and will remain live until Wade signs with a team. Live-update Wade-related tweets and messages are displayed and users can upload videos and photos to the site.

Results
WeWantWade.com had 330,000 page views in its first 24 hours, and the ongoing campaign has so far generated over 1500 approved tweets, nearly 7,000 messages and more than 12,000 visitors have requested fan kits containing Wade photos and gear.
–Kevin McKeefery

Approach
Barbeque eatery Dixie Bones’ in Woodbridge, VA, enlisted The Republik to help launch its new quick-service restaurant, BBQ Post 401. The firm designed a press kit that resembled a “Field Preparedness Kit” and included a faux MRE (Meal Ready to Eat) to appeal to a local press corps more tuned into military news of area bases. The agency followed up by phone and e-mail with reminders of the May 13 opening.

Results
The campaign attracted dozens of media representatives to the opening and a total of 400 people. A number of outlets reviewed BBQ Post, including Washington Business Journal, MCAMarines.org and Fredericksburg.com.
–Rose Gordon

Results
Zinio.com had increased traffic and sales in the days following the promotion. The campaign produced a 60% new subscriber conversion rate and a sevenfold increase in sales over that time. A majority of responses came from Twitter and Facebook.
–Morgan Reid

Man, there is nothing worse than your superstar leaving your sports franchise. That’s not newsworthy. Giving fans a public outlet to help keep that player is, though. The “WeWantWade” campaign was a clear success for The Heat , as fans crashed the servers clamoring to be a part of the action. I love the timeliness, the content, and the idea. The site experience, however, leaves much to be desired. It’s clunky, unattractive, and just isn’t very usable.

Let me get this straight: a delicious BBQ restaurant opens a new location near two military bases, and Dixie Bones thinks this isn’t news? Oh, that just sounds wrong. But I’m glad they felt this way, because it made them try harder on their campaign, which is an inspired one. I got extremely hungry for pork just looking at the fake MRE kit. BBQ and MRE – completely incongruous, I know, but somehow totally effective at making me drool.

Obviously, the buzz everywhere is the iPad and new native iPad apps. However, there’s not much to say about Zinio’s app campaign, “5 for $5.” It’s a great offer. End of story. But it’s easy to practically give away popular magazines (or books or music – ask Columbia House). Zinio needs to focus on its own story and brand, so that it stands out in the eventual deluge of iPad apps. 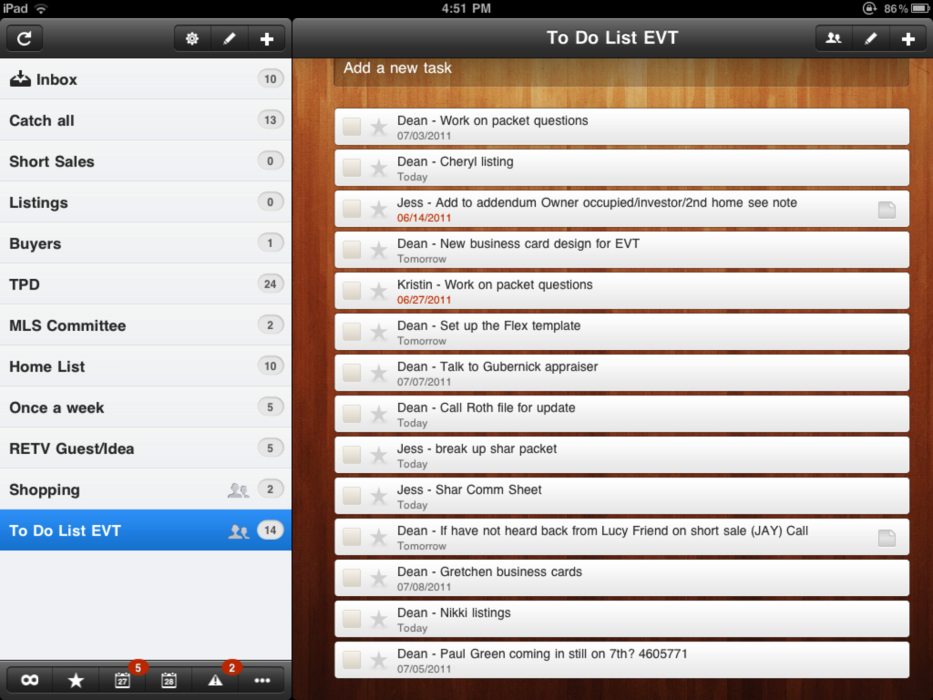 App of the Week: Wunderlist

Ever feel overwhelmed by trying to effectively manage and share to-do lists? Well, those days may soon be…

6 Intent Marketing Opportunities for B2B in 2019

One excellent place for B2B marketers to focus their efforts as we move into 2019 is intent marketing:… 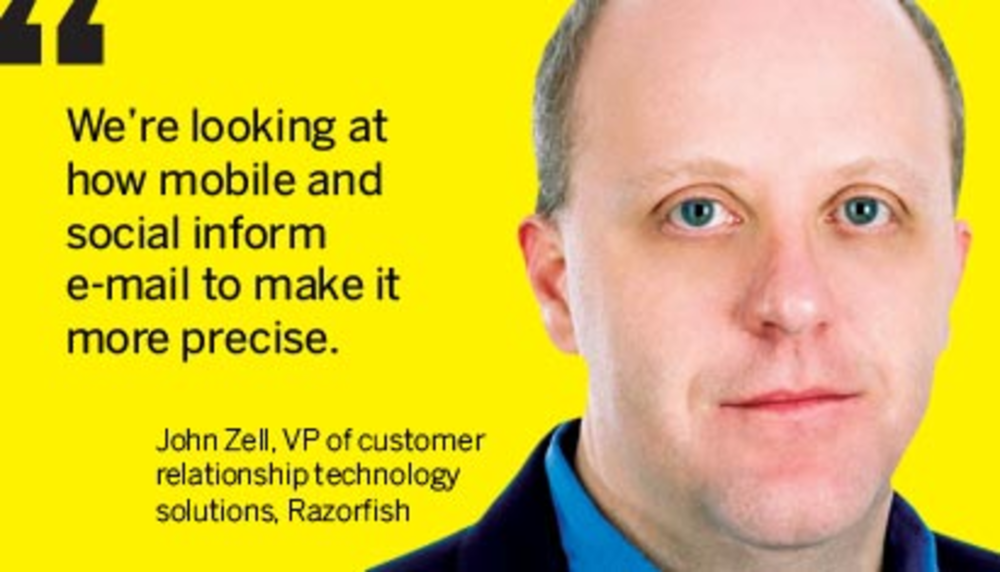 Relationship marketing in the limelight

Razorfish’s John Zell explains how technology and social media have brought CRM to the front of marketers’ mindsQ:…