“It was really about… chang­ing viewpoints about [GE]” says Stuart Meyler, principal at Beeby Clark & Meyler.

Approach
After determining that the Web would best reach the target audi­ence, Beeby Clark & Meyler launched a series of online vid­eos in 2007, updating the effort in 2008. That campaign ran between February and May on sites such as Yahoo and MSNBC.

The videos were targeted by location and time of day, with the goal of delivering the most impressions between 8am and 3pm, Tuesday through Thurs­day, the busiest period for profes­sional Internet use.

“It was a really efficient way to concentrate GE’s dollars into those key day parts where the audience composition was much more suitable,” Meyler says.

Results
The videos resulted in 31 mil­lion engaged views and a 48% increase in unique visits to Ecomagination.com.
-Nathan Golia

Approach
Village Inn, a restaurant chain with locations in the Midwest, West and South, partnered with Ping Mobile and Cox Com­munications to bolster sales and attract new customers. A 30-sec­ond cable spot ran from May to September last year encouraging people to text in for a special offer: a free crepe with the pur­chase of an entrée.

Results
Village Inn estimated a .5% response rate. Also, 113% of those customers who texted for the free crepe redeemed the offer, and 30% opted in to receive future offers from Village Inn.
-Jonathan Mack

Approach
Rochester Institute of Technol­ogy (RIT) launched its second “MyRIT” campaign in Septem­ber to make the application pro­cess more efficient. Personalized applications created with the help of XMPie were mailed to 33,000 potential applicants along with the information needed to apply online. A postcard highlighting any outstanding parts followed.

Results
Based on a 16% increase in applications so far, RIT will mail 50,000 personalized applications this fall. Results are still coming in for the 2008 campaign.
-Mary Hurn

It may be greenwashing, but GE’s Ecomagination cam­paign, which launched in 2005, has made me think differently about the company. This online extension does a nice job of fur­thering the story with an engag­ing host and interesting content. The user interface is intuitive and seamless.

If the same-old tabletop TV spot makes you hungry for crepes, then this mobile effort for  Village Inn might make you get off the couch and do something about it. While the graphics aren’t interesting, giv­ing viewers something to imme­diately act on and feel rewarded by is. You don’t even have to get up to get free crepes. Just move a couple of fingers. With a redemption rate of more than 113%, I suspect we’ll be seeing more of these promotions on our TV screens. When that hap­pens, marketers will need to find creative ways of delivering the new same-old, same-old.

The only creative idea in this piece for  RIT is recognizing even students are pressed for time. The application is stan­dard fare, but having it arrive filled-out with personal specifics beckons interested parties to fin­ish the rest. And who has time to open an envelope? Convert­ing a letter requesting missing information to an immediately readable postcard is a smart move. The creative execution is pretty standard stuff. A retro picture. A pun. It does the job. But why not have a design ele­ment or a creative idea tie the two pieces together? 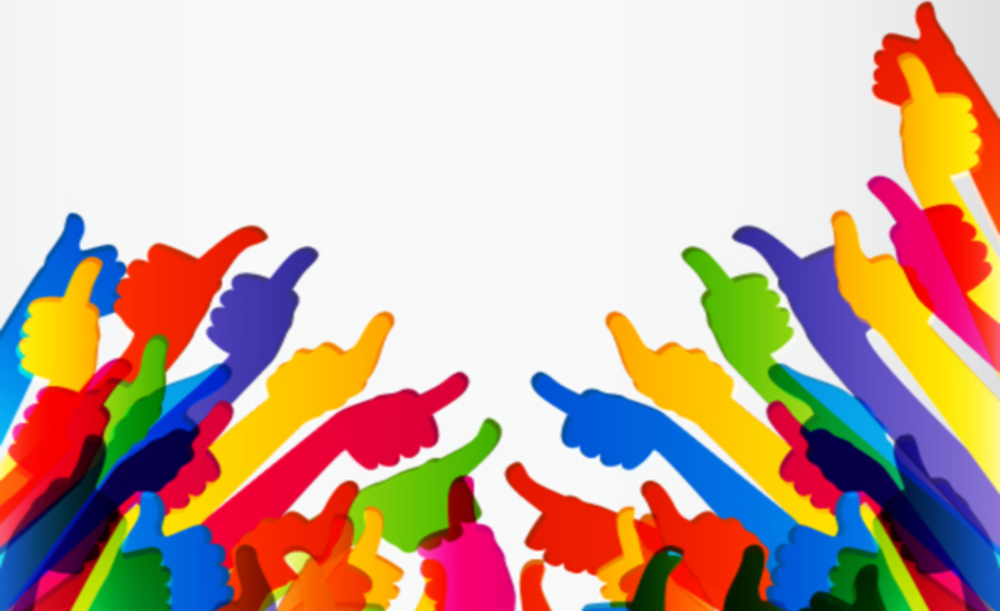 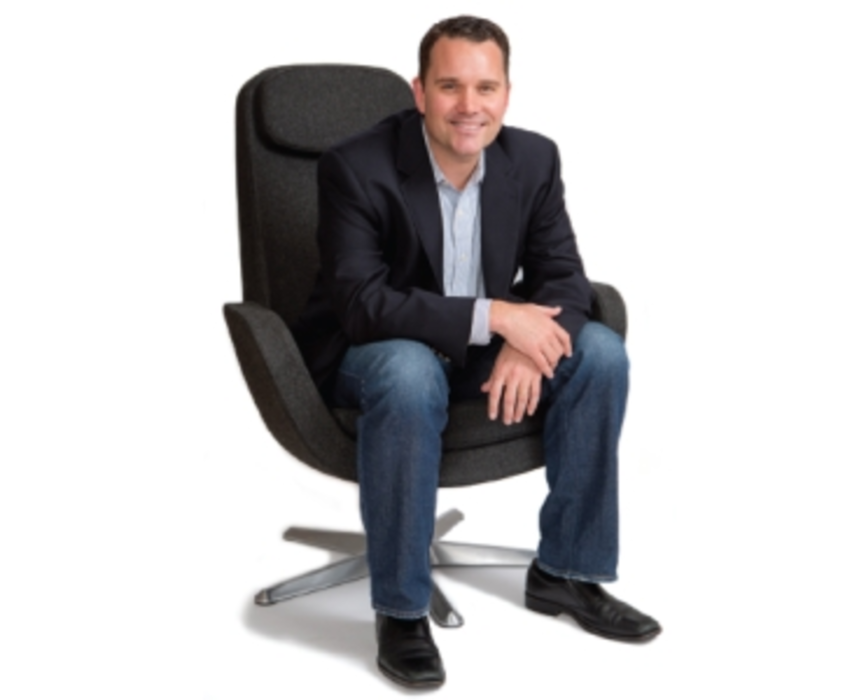 The direct marketing industry has become glutted with technological solutions. As a result, many agencies are finding themselves…

So, you’ve just been tasked to improve the customer experience. Where do you start? Customer Satisfaction vs. Customer…