Situation
ESPN wanted to bring its daytime coverage of the 2010 US Open golf tournament to viewers who could not make it to a TV on Thursday and Friday of the four-day event, which took place from Thursday through Sunday.

Two trucks, one in New York and one in Chicago, parked outside different bars and restaurants in each city from June 17 to 18, streaming the daytime events.

Each 26-foot truck was equipped with a 14-foot by 8-foot video screen and a 24-foot putting green on which passersby could try their skill. A full leaderboard also displayed real-time results from the tournament taking place in Pebble Beach, CA.

“We wanted to get out there and extend the brand and provide a service to the fans,” explained Jeff Gonyo, senior director of sports marketing at ESPN.

ESPN sent geo-targeted e-mails to members of its database in the New York and Chicago areas and set up a Facebook fan page for each city to drive awareness and interest in the effort.

Results
To date, thousands of consumers have opted in to be part of the extended campaign, with a total opt-in rate of 21%. The campaign is ongoing.
–Kevin McKeefery

The app’s interface allows players to form teams with their friends, customize the stadiums and team colors, and set their international affiliations from a list of more than 100 countries. The game can be played on both Facebook and FoxSoccer.com.

Results
The game has attracted about 200,000 monthly active users who have played more than 1 million games, and shared more than 100,000 related items through the Facebook stream.
–Janice Malkotsis

Approach
To promote the brand’s “375ish” birthday, Captain Morgan partnered with men’s online entertainment community Break Media for a custom branded channel on Break.com. Created by Break’s Creative Lab, the spots feature Captain Morgan and his cheering “Morganettes,” a group of scantily clad women, celebrating across the US to honor the made-up “Captain Morgan Day” holiday. Two of the three webisodes in the series have launched to date.

Results
The webisodes have received more than 100,000.

As great as the iPhone apps, iPad apps and Facebook apps are as marketing tools, they still can’t match the brute force impact of a 26-foot “Truck App.”

So it’s no surprise that ESPN scored a hole in one with their big-screen trucks. Their monster mobile experiences enticed partying golf fans out of downtown sports bars and pushed viewing figures for the start of the US Open way up. Just goes to show that properly targeted real-life interaction can still win out.

A fully interactive soccer game that kicks off around the World Cup and lives simultaneously on FoxSoccer.com and Facebook: What could possibly go wrong? Well, nothing, apparently.

Watercooler and Fox Soccer Channel’s Epic Goal boasts cute graphics and great reviews. The next question is, how it will fare after World Cup fever has died down? I predict that Fox’s media power and Watercooler’s gaming experience will give Epic Goal a far better chance than many other MMO (massively multiplayer online) games.

So Captain Morgan’s birthday party sets sail as a news report, showing celebrations from around the world before we see the Captain himself, shivering his timbers and whipping a nightclub crowd into a rum-soaked frenzy. But what – apart from going out and getting wooden-legless – am I supposed to do next? What’s the call to action? All I’m left with is a big button encouraging me to share it on Facebook. Which just leaves me wondering why it wasn’t on Facebook in the first place? I’m not knocking this campaign completely, but I do wish it offered me a way to join the party.

When it comes to properly targeting your marketing mes­sage, understanding your audience — what it wants to know,… 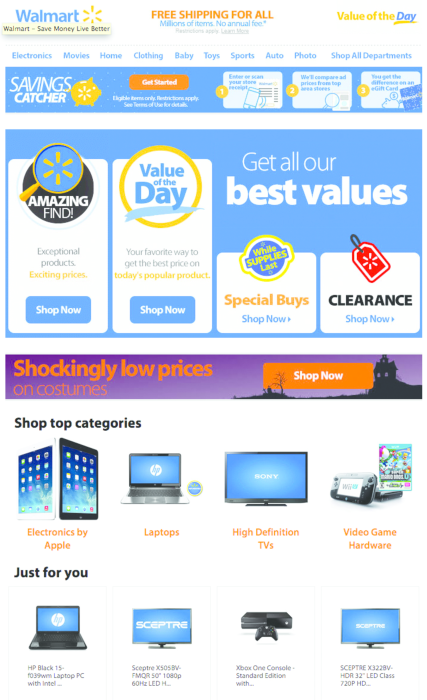 What’s in our inbox this month: Savings-focused retailers. Some of these are worth saving. 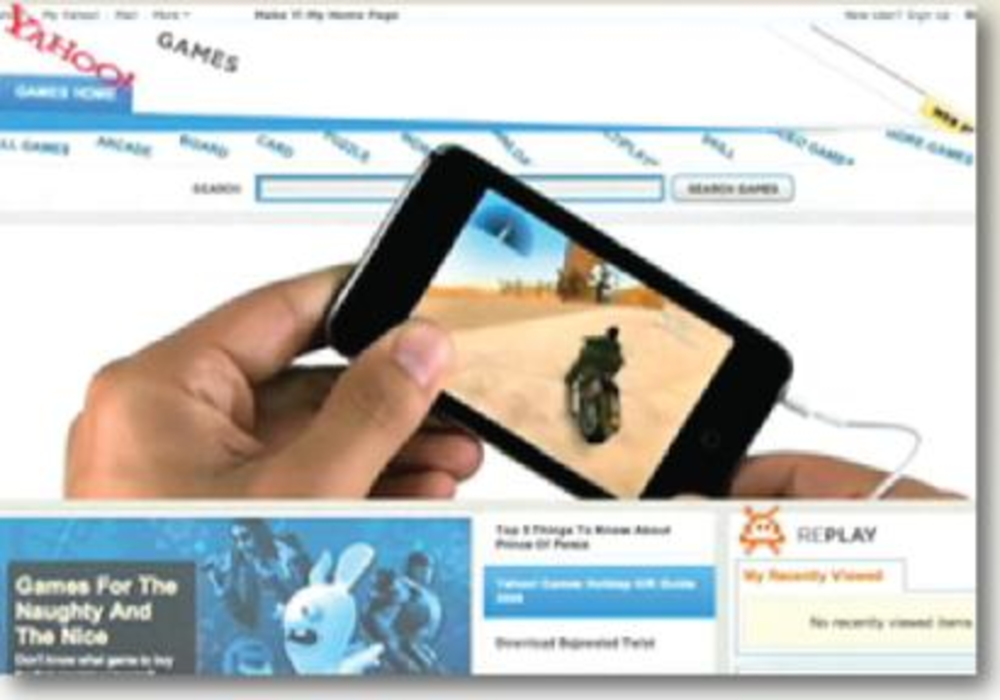 Apple advertisements always seem to grab my attention and impress me, and this one was no exception. The…