Situation?
Famed comedy club Carolines was having trouble establishing relationships with its online patrons. “The problem Carolines ?had was that the Web site was just a point to buy tickets,” says Yves Darbouze, CEO and creative director at Plot Multimedia Developers. “They didn’t have an online plan where they were creating a future for themselves as a Web property.”?

Approach?
Plot, which became Carolines interactive agency of record in?January, developed an e-commerce and CRM system for the club. A video widget showing Carolines performances also enables viewers to share the videos with friends and add them to their own sites. When the widget is closed, an offer to buy tickets to the featured comedian’s next performance comes up. Plot, which also manages Carolines SEM and social media strategy, has developed a Twitter page that Tweets the jokes of the comedian performing that week.?

Results?
Carolines overall average weekly ticket sales have doubled compared to this time last year, totaling an average of $65,000 to $90,000. In addition, traffic to Carolines Web site has quadrupled in the past year. The club recently renewed Plot’s contract for three additional years. ?
–Lauren Bell?

Approach?
In order to introduce itself?to new brokers through a series of webinars earlier this year,?Commonwealth Financial Group installed Helmsman Marketing’s Star Engine automated marketing platform for small and midsize businesses. An initial run of 4,000 e-mails, 1,700 voicemail calls and 2,000 postcards were sent at a cost of $3,500.?

Results?
So far, Commonwealth’s ROI has been $38,000 from the program. The firm is now putting the platform to work ?on its holiday greeting card and party invite campaigns. ?
–Nathan Golia?

Approach?
Danner Shoe Manufacturing Co. wanted to distinguish its brand in a crowded e-commerce marketplace by deepening relationships with customers. Working with e-commerce technology partner PowerReviews, the boot maker set up a user-generated review mechanism in November for its complete line of hiking, fishing, hunting, uniform and work boots.?

Results?
Within five months, Danner increased product conversion rates by 50%. When customers read reviews but chose not to purchase, they were 25% more likely to convert on another product on the site. ?
–Carol Krol?

Developing CRM and loyalty programs can seem daunting for small companies. It’s easy to get caught up in the technology and lose sight of the very thing that makes a brand special. ?

Famous New York comedy club Carolines launched an interactive campaign and Web site to boost ticket sales. While I might quibble about the design, this site does a great job of highlighting what makes Carolines special: The comedians. The site design puts the videos front and center and makes it easy to buy tickets. You’ll return to this site over and over again, because it’s easier to find a funny comedian here than on YouTube. ?

What do you do with a company that’s developed a cult following? Nothing. Well, almost nothing. All Danner Boots had to do was give its customers a voice. By adding a simple review section to its Web site, Danner increased conversion by 50%. But Danner should go even further. It wouldn’t be difficult to add links to tie in products with the brand’s existing community sites about hunting and hiking. ?

In the hyper-competitive world of business-to-business marketing, it’s easy for a small company to feel defeated by competitors with deeper pockets. Commonwealth Financial invested in a marketing platform to deliver its message. Investigating a more interesting message might be an even better investment. Commonwealth should experiment with more provocative, issue-oriented messages. Messaging that highlights its independent approach might really differentiate the firm from bigger competitors.?

For Build.com, an e-commerce site that sells home improvement items, sending personalized e-mails is a great way to… 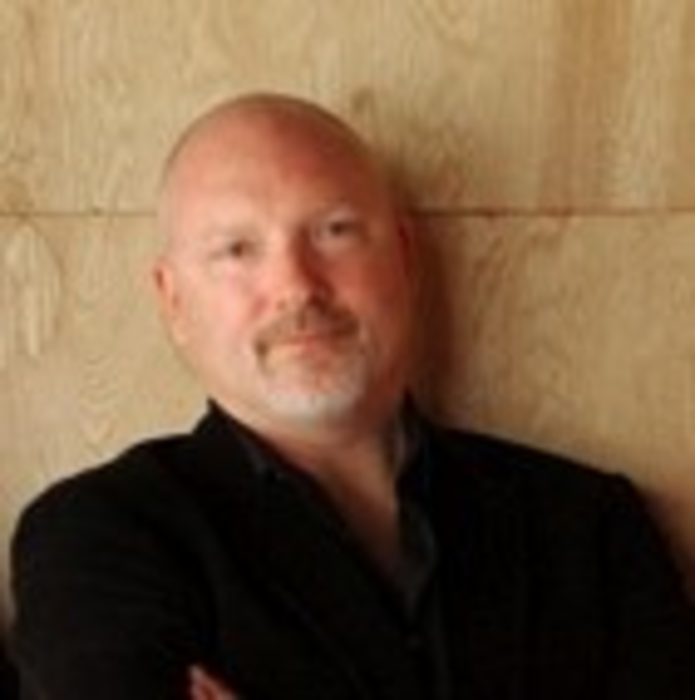 You know the feeling: You’re sitting in a conference ses­sion or a long meeting and suddenly the voices…