Situation
Hotel chain Best Western wanted to raise awareness of its branded credit card while also increasing booking revenues among existing customers. “We have to work smarter and do more with what we’ve got,” says Troy Rutman, director of external communications at Best Western International.

Best Western Gold Crown Club card holders were replaced with tailored promotions. These were sent to 50,000 names, while another 50,000 received their usual rewards statement. The program was designed to promote

Best Western’s branded MasterCard as well as entice guests to upgrade their membership level through increased hotel visits. The campaign showcased a fall promotion encouraging guests to stay during a specific time period in order to earn double points.

Results
Applications for the Best Western credit card among guests who received the transpromo offer received a 500% boost; 15% more of these guests registered for the fall promotion than those in the control group.
–Jonathan Mack

Approach
When the Arizona Office of Tourism (AOT) wanted to drive awareness among affluent consumers, it tapped Razavi Global Media to develop an online campaign for the latter’s lifestyle Web site, JustLuxe.com. Banner ads, floating overlays and branded content drove to an AOT microsite where users could enter a sweepstakes.

Results
JustLuxe has driven more than 24,000 users to the microsite, and 5,400 have entered the sweepstakes.
–Mary Hurn

Approach
Nonprofit Virginia Blood Services used its Facebook page, which was launched in September, to promote a blood drive on the University of Virginia campus. The organization identified a few “influencers” by cross-referencing names from Facebook with those who have donated blood and encouraged them to help spread the word.

Results
Approximately 860 people checked out the Crimson War Facebook page, and 270 of these showed up to make a donation. Total donors numbered 1,105.
–Chantal Todé

When I receive a statement in the mail, I expect it to be as explicit and user-friendly as possible. The statements from Best Western were confusing. The layout was a smattering of information that did not make proper use of available space, causing nothing to stand out on the busy page. I wanted to be able to understand what I needed to know in the first few seconds of looking at the statement. If Best Western wanted to include an offer along with its statements, it should have been more seamlessly integrated into the layout without distracting me from the actual information.

It’s inconsistent when the aim and style did not match up to the promise of the previous page. That’s the primary issue with the Arizona Office of Tourism‘s campaign. The advertising takeover of the AOT microsite on JustLuxe.com was colorful and engaging — however, when I reached the microsite itself, the creative was not consistent. The bright orange was gone, replaced by a more muted palette. The inside pages branded the desert motif, but it was not as powerful as the vibrant orange sunbursts from the first page.

The Facebook page for the Crimson War Blood Drive effort gave me a solid idea about what was going on with the effort. The campaign boasted an impressive 25% conversion rate. However, Facebook is where students live. Other industries might not enjoy such a high rate of participation. 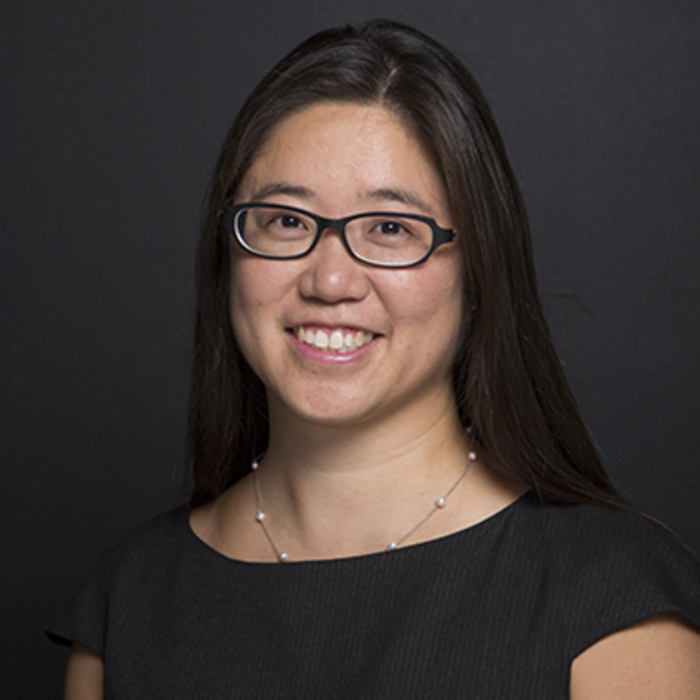 Doug Stone, advertising director at grocery distributor and retailer W. Lee Flowers and Co., talks about how to… 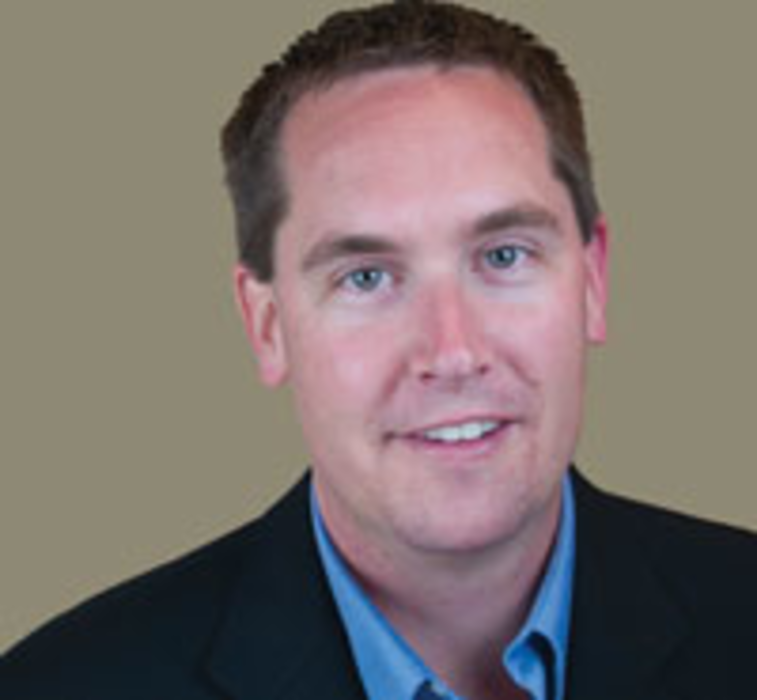 Search marketers spend plenty of time and money on their campaigns, but how much of it is wasted?…