Despite indications that the economy may be improving, the turmoil of the past two years has left a lasting mark on consumers. Many aren’t likely to return to the easy-spending habits of earlier days any time soon, and a simple price promotion may not be enough to close a sale. Savvy direct mailers are finding success building campaigns around the customer’s idea of “value.”

The consumer’s mindset “is very important” in the direct marketing industry right now, says Linda LoRe, president of Frederick’s of Hollywood Group. “I think every company is asking, ‘Is the customer ever going to go back [to previous spending habits]?'”

While no one knows the answer to that question, customers are being clear about one thing, she says: “They want value, and that doesn’t mean they want cheap.”

US consumer spending grew at the fastest rate in three years during the first quarter of 2010, according to recent figures from the Commerce Department. Overall spending grew 3.6%, with spending on durable goods increasing 11.3%. For nondurable goods, the increase was 3.9% and for services, 2.4%.

These figures suggest the worst of the recession may be over, but it doesn’t necessarily paint a clear picture of what the consumer will do next.

Frederick’s is currently focused on creating catalogs that are creative, relevant and offer appropriately priced offers for the consumer, says LoRe. Frederick’s will continue to run price promotions and special offers “very deliberately and diligently,” because of customer response.

A spread from its summer catalog reflects both strategies. One side showcases a three-in-one promotion, offering customers a relevant, attractively priced experience. The other side features a special offer.

The power of putting money back in consumers’ wallets explains the growing popularity of coupons. NCH Marketing Services reports that coupon distribution rose 11% in 2009, while redemption rates have increased consistently over the past six quarters. According to a recent Nielsen report, direct mail is the second-fastest growing redemption method for coupons, posting a 69% jump in 2009.

Price promotions, however, aren’t the only way to a consumer’s heart. One of the good outcomes of the recession is an increased focus on value and relevancy in direct marketers’ communications, says Joy Schwartz, co-president at Euro RSCG Chicago.

“It’s not just value in terms of price and a dollar amount but in how people are connected to a brand and what the brand is offering someone that improves their purchase and also their life,” says Schwartz.

Euro RSCG client Sprint does a good job providing value and relevance to consumers in its communications, including direct mail, says Schwartz. Over the past year, the company has shifted its focus away from acquisition toward more loyalty- and customer retention-oriented efforts, she reports.

“When you do that, because there is so much more information about your customer base, it is a lot easier to get relevant and meaningful,” she says.

In February 2009, Sprint introduced a complimentary loyalty program for wireless customers and is promoting it through direct mail and e-mail. It also communicates with members through direct mail. A welcome package details the benefits of the program: a complimentary plan analysis every six months; a newsletter detailing special events and promotions for members; and a personalized website where members can redeem rewards and a tool that suggests the best plan for the member, based on previous use.

The value “is in being able to manage my life better via the tools that are part of the program, not just the 25% off,” Schwartz explains.

Determining your customer base’s definition of “value” will drive the right direct mail strategy. It might, for example, be the ability to buy a unique green onyx and gold ring for $76 instead of a pair of Bruno Magli shoes for $350.

SimplySoles is a women’s shoe catalog and multichannel merchant offering pricey designer shoes. In January, the company rebranded with a new logo and tagline, “Stylish Obsessions.” The move reflects a new merchandising strategy that adds lower-priced jewelry, hats and bags to the mix for the first time.

Customers are more price aware these days, says founder and owner Kassie Rempel, noting that “a customer who used to buy three pairs of shoes at a time is now buying two at a time.”

The decision to expand into accessories was designed to give customers a wider range of prices from which to choose. Rather than looking for poorer-quality, less expensive shoes, the company built inventory of accessories. The catalog reflects the change by matching a pair of shoes with an accessory on the page and accompanying it with copy, such as “Kassie’s Perfect Pairing.” It seems to be working: Accessories accounted for approximately 15% of the company’s sales so far this year.

“Our catalog has had some of the best performance in three years,” Rempel reports.

The economy has made things tough for everyone but, in the end, mailing successfully means being able to tap into what’s going on in consumers’ minds.

“As marketers, we are responsible for giving customers what they want,” LoRe notes, and at this particular time and place, that means value.

INTERNET MARKETING How can I unleash the marketing power of my site?? “Your Web site can be the… 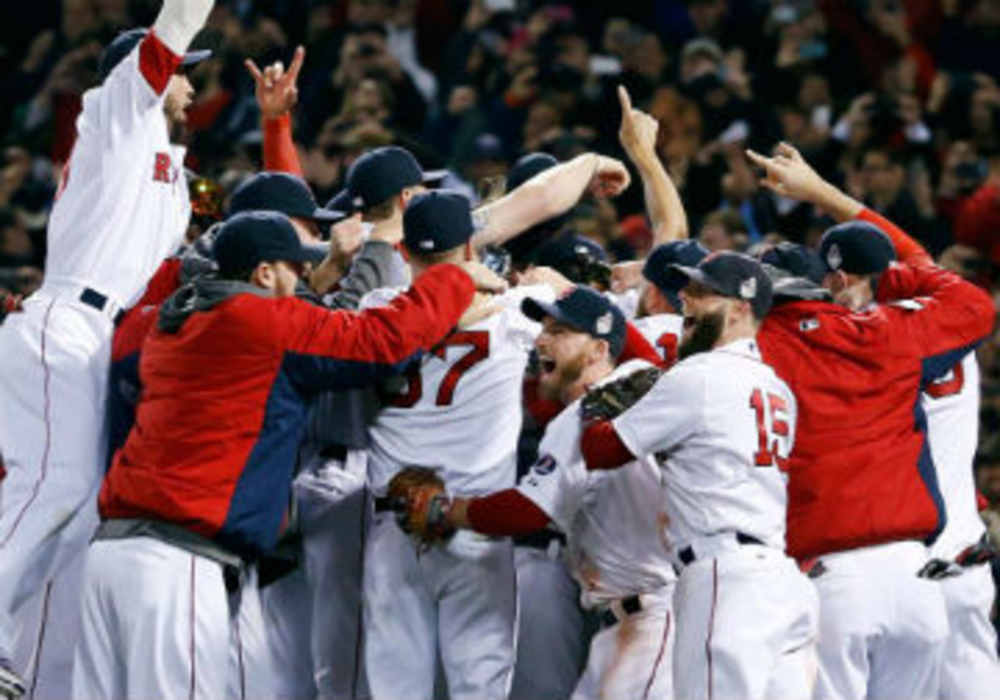 6 B2B Marketing Trends That Stand the Test of Time

Every few months, there are shiny new business-to-business (B2B) marketing techniques presented as the must-know strategies for the…