The inspector general of the Corporation for Public Broadcasting said last week that Congress should work with the CPB to tighten its own rules regarding donor list exchanges between public broadcasting stations and political organizations.

Konz's recommendations were included in a report given to the House last week in which he polled the nation's public broadcasters about their list policies and practices. Although the full details of the report were unavailable at press time, his investigation determined that less than 10 percent of the nation's public broadcasting stations have engaged in list exchanges with politically affiliated organizations. Konz also said the report found that such exchanges accounted for “a small portion” of the stations' efforts to prospect for donors.

The report did not provide recommendations about exactly how the new rules should be worded, he said, adding that such details should be hammered out by legislators and the CPB. It also won't address some legislators' questions about whether the stations violated Internal Revenue Service rules barring tax-exempt nonprofits from participating in political activities. At issue is whether list exchanges constitute political activity and whether the stations made their lists available equally to all political parties.

Konz was asked to compile the report after some public TV and radio stations were found to have exchanged their lists of donors with politically affiliated groups. Rep. W.J. “Billy” Tauzin (R-LA), chairman of the House Commerce Committee's subcommittee on telecommunications, trade and consumer protection, has said he would introduce legislation this fall barring such activity.

The CPB, which distributes federal funding to the nation's 1,058 public TV and radio stations, has since issued more stringent rules on the practice, and many stations have adopted more conservative policies to comply with the CPB rules.

They're still losing money at FranklinCovey, just not as much. The company said yesterday it had reduced its…

Two Missouri lawmakers, with the backing of state Attorney General Jay Nixon, have proposed a registry similar to… 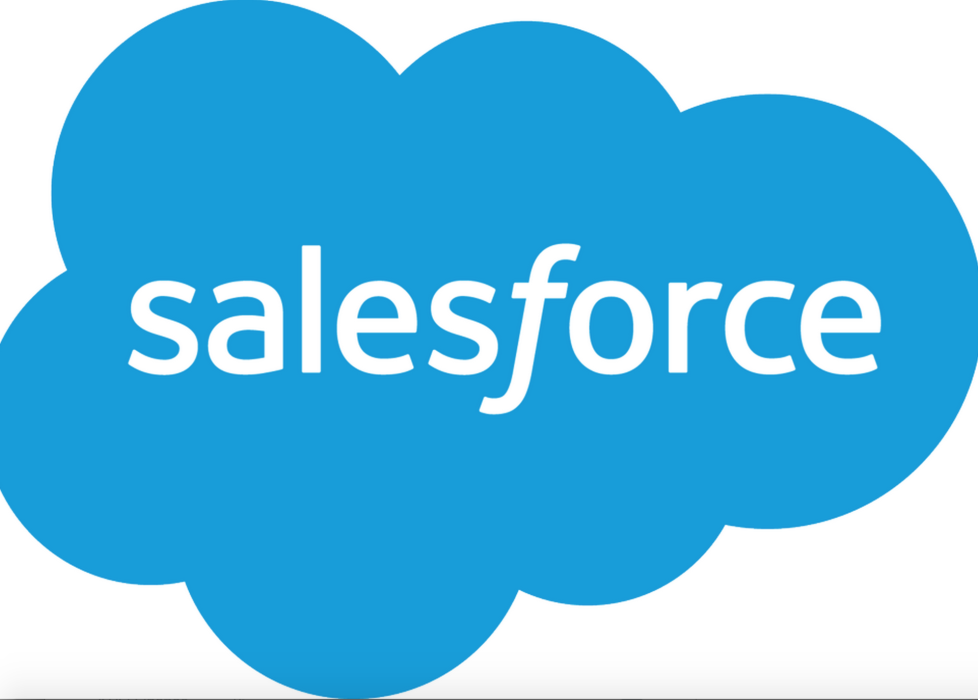 Salesforce today added predictive customer journey capabilities to its marketing cloud through the launch of Predictive Journeys, which…