Adrian Courtenay, CEO of Courtenay Communications, which is suing DMD Conferences for breach of agreement and other grounds, said that in his opinion, an article by Ray Schultz in the e-mail newsletter Direct Newsline was compromised by a conflict of interest and represented a lapse of journalistic objectivity.

The Oct. 22 piece, titled “DMA May Buy DMDNY,” stated that “the Direct Marketing Association is in talks to acquire DMDNY Inc., producer of Direct Marketing Days in NY, and may be the sole remaining bidder, sources said.”

In omitting mention of his lawsuit, Courtenay said, the article deliberately misrepresented the prospective sale of the DMD Conferences as an open and untainted auction in which all other bidders have dropped out. Both Schultz and the DMA, said Courtenay, should be aware that the existence of a lawsuit represents a legal cloud over the validity of an auction and could result in additional legal action against any third party that attempts to interfere with the transaction involving Courtenay and DMD Conferences.

Courtenay pointed out that Direct Newsline is published by a business unit of Primedia that is in partnership with the DMA in several conferences, including the annual Catalog Conference and two database marketing shows.

“This article leaves out material information and sounds like a press release,” Courtenay said.

A mysterious package found in the main lobby of The Lake Group’s office headquarters in Rye, NY, forced… 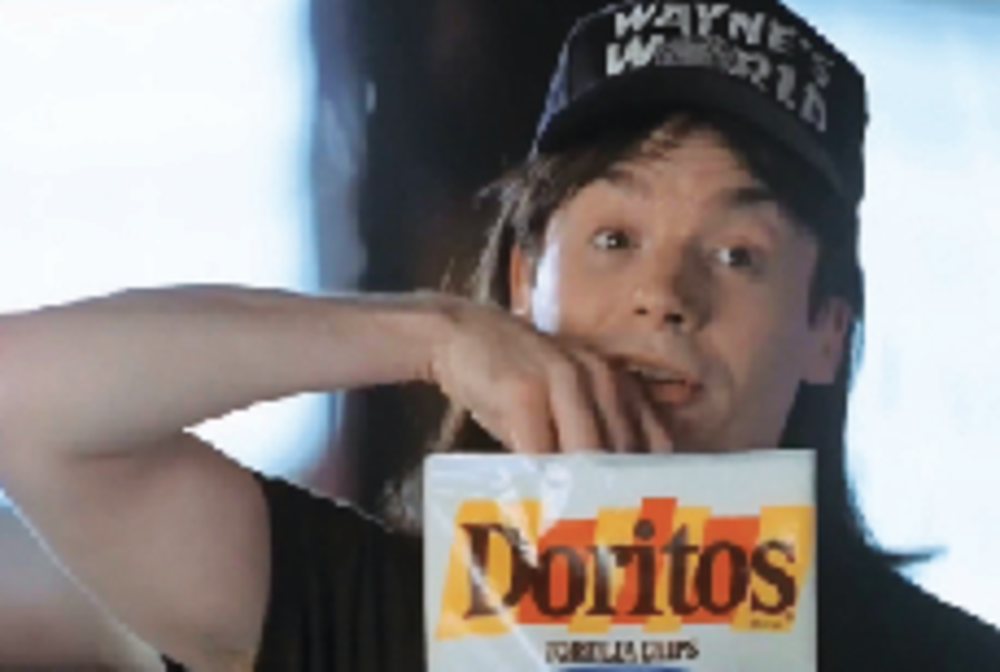 Some quick info to keep you up-to-date, including the percentage of consumers who notice product placement in TV…