The U. S. District Court for the Northern District of California in its ruling said that Bidder’s Edge was trespassing on eBay by tracking auctions on the site. Bidder’s Edge, Burlington, MA, said it would appeal the preliminary injunction that goes into effect June 8.

eBay argues that Bidder’s Edge should sign up for a license to track its site, like iTrack.com and AuctionRover.com, also auction aggregators. 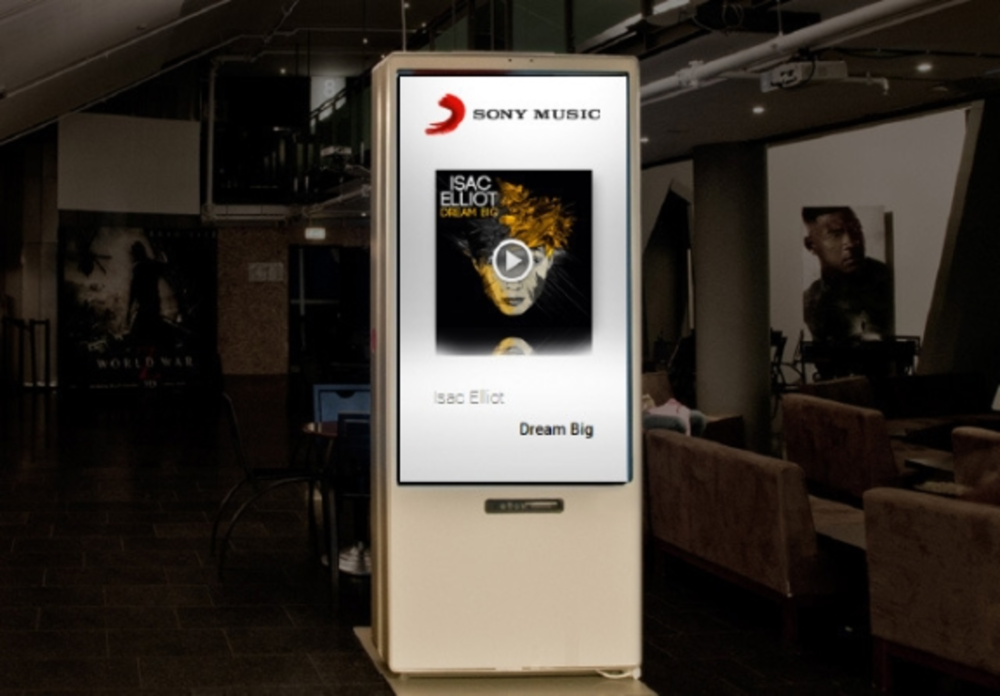 Outdoor advertising is one of the oldest forms of marketing around, and its effectiveness can be assumed based…