Could Tweets on Google Boost SEO?

Google’s new agreement with Twitter to return tweets to its search results hasn’t taken wing just yet, but one provider of social media intelligence software is ready for takeoff.

Blab, a company that alerts marketers to trending social topics, today announced an upgrade to its software that will embrace the expanded keyword influence of Tweets on search results. Blab—whose business premise is predicting what topics will be topping the charts 72 hours into the future—says the new tweak will enable marketers to embed trending keywords into their Tweets to move them up the Google hierarchy.

“Google is ingesting the Twitter firehouse, and that creates an opportunity for a lot more data to be surfaced,” says Dave Clark, Blab’s VP of product development. “Tweets being mentioned on Google is a win for Twitter, Google, people, and brands.”

Companies can blend Blab’s predictive social data with Google Analytics and their CMS data to seed topics and keywords and boost their tweets’ rankings in searches, and it’s something Clark says smart marketers have been doing all along. “It’s just that Google and Twitter have made it easier to do,” he says. 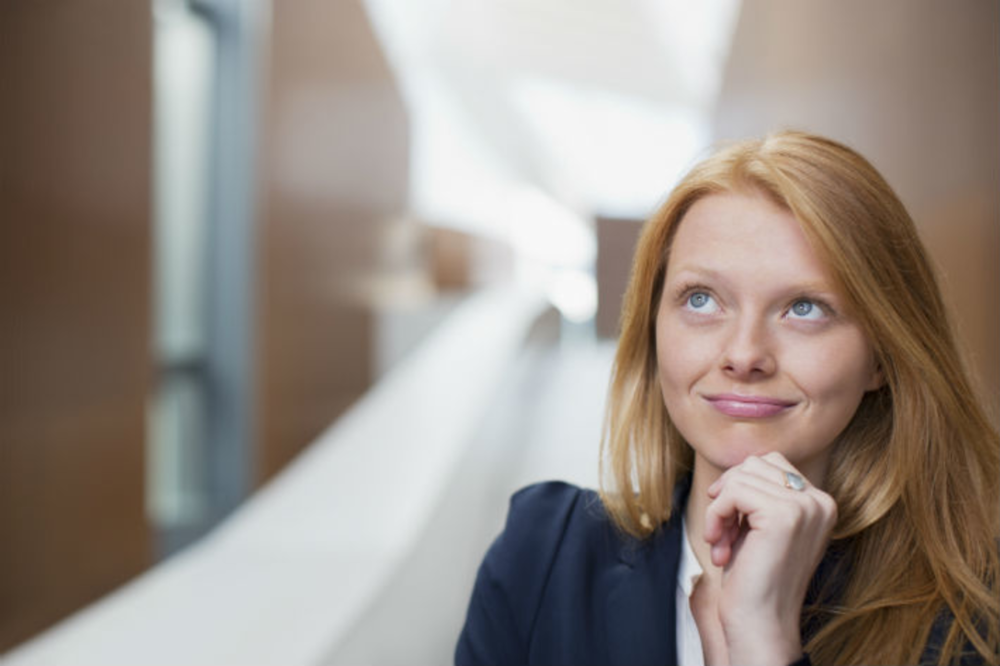 Producing a good customer experience is table stakes for marketers; producing a memorable one, however, is easier said…

Wayfair Designs Search Ads with Engagement and ROI in Mind

Every brand has its own marketing style, but it’s good for marketers to revisit their strategies and…