Cosabella CEO Guido Campello and director of marketing Courtney Connell had been talking about Albert as if he was the go-to guy in the office next door. He isn’t, of course; he isn’t even a “he.” Albert is an AI marketing platform developed by the Israeli company Adgorithms.

“It’s a part of the mindshift,” says Connell, “to think of him as a human. It helped us think about our AI stack, humanizing it, and using its full potential.

Indeed, so magnetic is Albert’s personality that Adgorithms is officially transitioning to Albert as the company name — Albert™ — although the original name will still be used for investor purposes.

Connell described the initial results from using Albert as “incredible.” Cosabella is a second-generation family business, founded Ugo and Valeria Campello in 1983. It’s changing with the times. “We went through an entire shift and renaissance last year,” says Connell. “Our martech stack was almost non-existent in many ways.” The brand was running a successful eCommerce business with the help of an agency (it launched its first website in 1996).

From discussions with peers and conversations as conferences, Connell heard that Albert was “cutting edge.” It was one of the only AI platforms on the market, she learned — Adgorithms call it the “first Artificial Intelligence marketing platform” — and it could execute intelligent, automated campaigns, based around whatever creative was delivered.

“The interface is easy to understand.”

“Implementation was super-easy,” Connell says. “Albert ingests and optimizes existing campaigns.” The data digested, he takes over. “It was difficult to wrap my head around him at first,” Connell admits: But when Cosabella stepped back and replaced their existing digital marketing efforts with Albert, the results from the first three months were startling. In one month alone, Cosabella’s ad budget was cut by 12%, but the return on advertising spend (ROAS) rose by 50%. In its first month of operation, it increased Facebook ROAS by well over 500%, and there was a 2,000% increase in purchases originating from Facebook advertising.

“I was kind of in shock,” Connell says. “I expected it to be good, but it was mindblowing.”

The secret to Albert, it seems, is to learn to leave him alone. The platform is instructed on markets, targets, and KPIs. Then Albert does things humans can’t do. Fed data on existing customers, “Albert sees 1,000 personas where we see three,” says Connell. “We don’t give him complete creative. He mixes, matches and refreshes,” based on continual, automated testing. He juggles images and copy, and tests keywords, all at scale and high speed. Albert sees “the full range of possibilities.”

“It was a big trust thing from my end,” Connell admits. “Now I would never have a human do that type of work again.” Does that mean humans are redundant?  On the contrary, “We’re busy than ever,” says Connell, “constantly feeding him.”

Cosabella has a B2B operation as well as direct-to-consumer (“We’re trying not to look at them as two separate cycles, even though they are” Connell says. “We see it as one big cycle.” Cosabella seeks to develop a lifetime relationship with customers — “The body is changing all the time,” says Campello.

Not as fast as marketing, it seems.

First, collect the data…  Next, analyze it… Then automate how you handle the feedback. The latter is the… 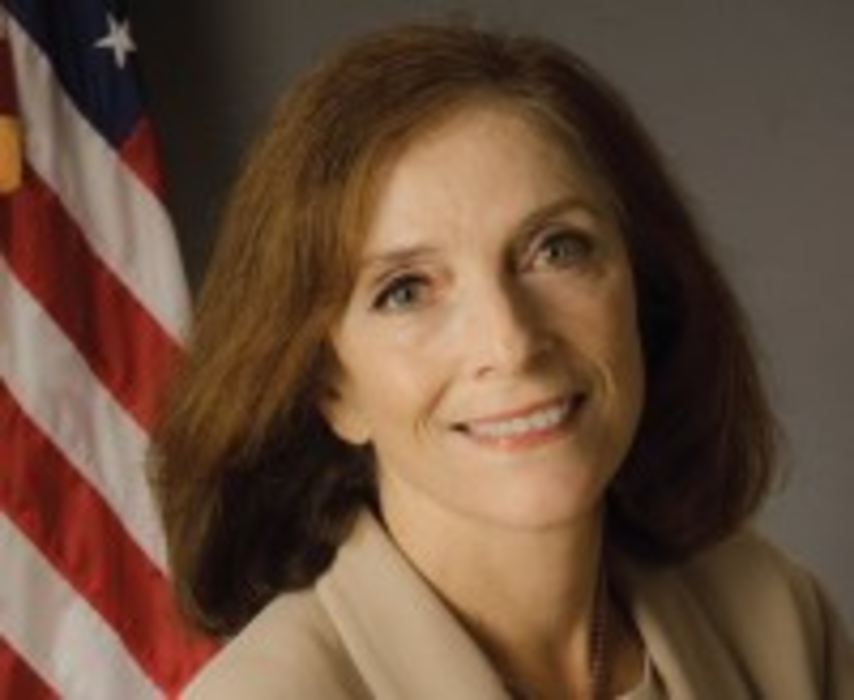