Revenue and income for Convergys and West Corp., two major companies in the teleservices industry, remained roughly flat during the second quarter of 2002 compared with last year, the companies said yesterday.

West Corp., Omaha, NE, reported revenue of $195 million in the quarter, up 2.4 percent from the same period last year. The company's net income of $20.2 million for the quarter was up 3.8 percent from last year.

Both companies acknowledged that the economy was affecting their business and their clients but said they were meeting the problem by controlling costs. Convergys said its investments in research and development and its expansion in overseas markets has helped it weather the storm.

In addition to reporting its second-quarter financials, West announced the acquisition of Attention LLC, an accounts receivable management company, for an initial cash payment of $40 million and performance-based payment of $21.5 million to $50 million over the next 4.5 years. West said Attention's collections business fit well with its existing outbound telemarketing infrastructure. 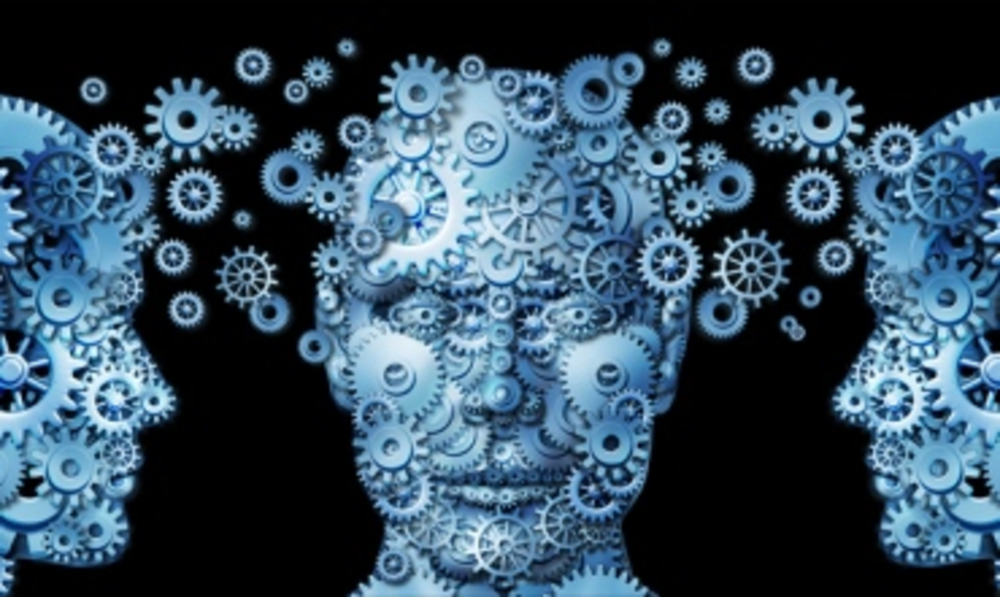 Will CIOs Ever Trade Information Technology for Business Technology?