The announcement came a day after TeleTech, Denver, said that the USPS had decided not to renew its contract for inbound teleservices.

Convergys did not disclose the financial value of the deal, though TeleTech said the USPS contract represented $56 million in annual revenue, or about 5.5 percent of TeleTech's 2002 revenue.

Convergys call centers in Denver and Orem, UT, will handle the USPS contract. The Denver facility, with 500 employees, begins taking calls for the USPS in March.

TeleTech did not say whether any employees would be cut as a result of the lost contract. However, according to the Atlanta Journal-Constitution, the company has announced plans to close a center in Duluth, GA, by March 28, with a loss of 566 employees.

About half of e-mail users say they get more unwanted e-mail than ever, according to a Consumer Reports… 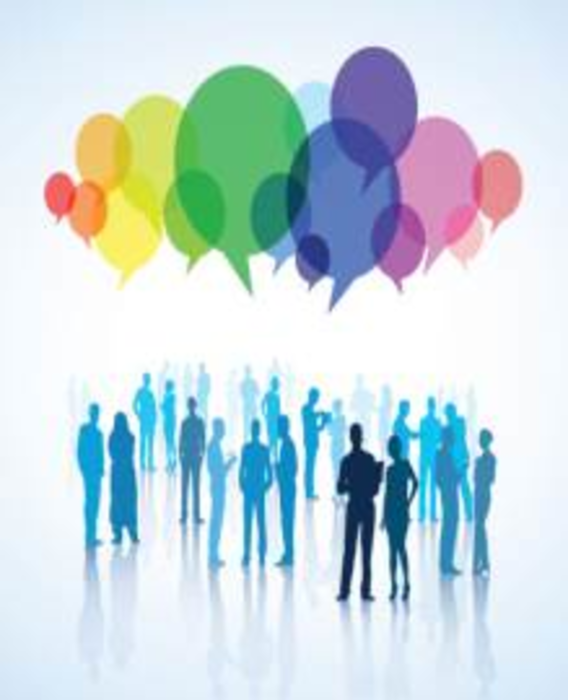 Word of Mouth (WOM) marketing is not merely another tactic when it comes to an earned media strategy.…

NEW ORLEANS — Alistia may sound like a faraway land, but could it be a list professional's dream…