Teleservices provider Convergys will open its third call center in the Philippines next year, the company said yesterday at the grand opening of its first two Philippine facilities.

Convergys said it expected to open a new center in the Alabang district of Muntinlupa City, about 13 miles south of the Philippine capital of Manila, by the end of the third quarter of 2004. The new center will be in a three-story building with about 65,000 square feet.

Convergys, Cincinnati, in May announced plans to open its first call centers in the archipelago nation. Those two facilities have 100,000 square feet on seven floors and are to house 880 workstations when at capacity.

The third center is expected to expand that work force. At the opening ceremony, attended by about 200 government officials, Philippine president Gloria Macapagal-Arroyo stated that Convergys would have 3,000 employees in the Philippines within the year, according to Convergys.

In working with data from Fortune 100s to dot-com start-ups nationwide and abroad, two things are clear. First,… 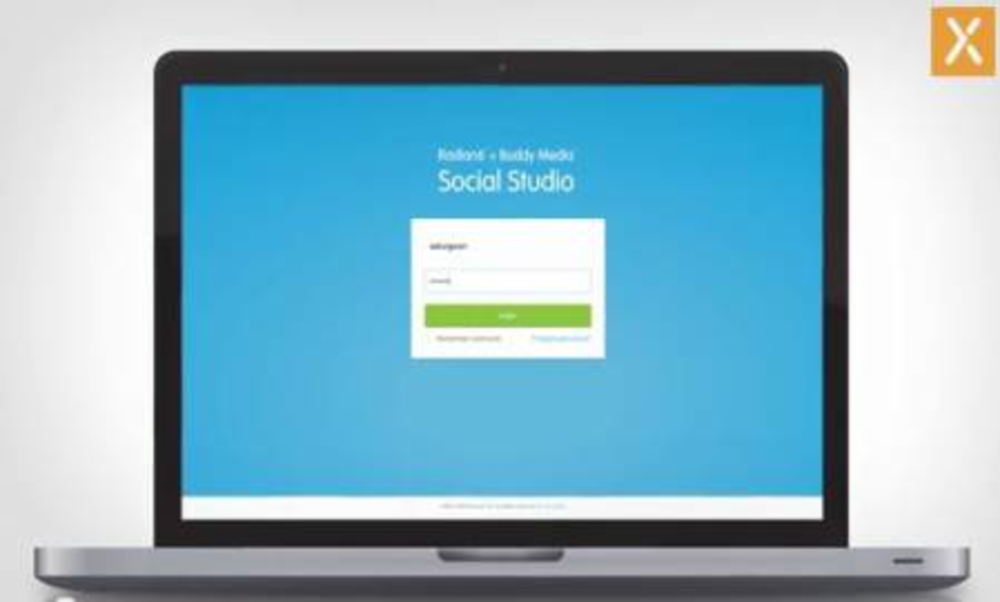 With “Social Studio,” Salesforce introduces a powerful integration of Buddy Media and Radian6