Sometimes a word or phrase becomes so bloated, so overused, it’s hard to know what it means anymore. (Big Data, calm down. I’m not talking about you right now.) In this case the offending term is “content marketing,” which seems to mean anything from a tweet to blog post to a webcast to a whitepaper, depending on who you’re asking.

The act of naming often can elucidate; other times monikers act as a sort of handy fog. They obfuscate rather than clarify—but they’re also convenient. That’s why buzzwords are widely used despite having little real meaning. Of course, I’m personally guilty of using the term “content marketing” and I’m sure I’ll be guilty again in the future. Probably even later today.

But to my mind, good content marketing is basically just good marketing—it’s simple, it’s clever, it’s memorable, it sells. There’s not really a need to tack “content” onto the beginning.

I checked in with Troy Hitch, ECD at EnergyBBDO/Xi Chicago and one of the minds behind “You Suck at Photoshop,” to talk about what makes good content marketing.

Is there a secret sauce marketers need to brew up really delicious content?

Hitch: Tell a story, something indispensable to the brand. The story you tell has to make sense for the brand. One brand that did a really great job of that was IKEA and the ‘Easy to Assemble’ series it did with Ileana Douglas. The story was told inside an IKEA and it brought the brand idea of having fun inside an IKEA to life. There were even people dressed up in bad blonde wigs. IKEA let itself be the butt of a joke, and it never let its pride get in the way of telling a really great story.

Hitch: They’re sort of inextricable, but for me, the trump goes to emotional. If you have someone committed to you emotionally, you can eventually trigger the behavior you want, but the other way around is impossible to do.  You can knee-jerk a consumer into doing something,  but if there’s not a deep, emotional connection there, the behavior won’t last.

What kind of tone should a brand adopt on social media?

Hitch: Keep it authentic. What’s so beautiful about social media—and so scary and horrible for some brands—is that it gives them the chance to do the things they espouse to stand for. For example, if a brand says it’s about social change, like TOMS, for example, social media gives that brand the power to prove it. It’s one of the things brands haven’t really had to do for the last 150 years. A lot of brands don’t know who they are and that’s a big problem. Their products are well-defined, but not who they are as a brand. When you start to chip away at that veneer, it’s the strong brands with something underneath that will win out.

I’ve heard you’re really into the Curators of Sweden, where a different Swede takes over the country’s Twitter account every week. What about that ongoing campaign does it for you and why has it had such lasting power?

Hitch: The ‘why’ is because it’s so simple—but it’s not just simple, it’s also perfectly formulated. The brief was to demonstrate Sweden as an open, authentic, democratic place, and the medium, the message—everything—correlates to exactly that. It’s also an excellent use of an existing platform that took zero extra technology or support and very little cost.

But when you do something like this, you also have to be prepared for what authenticity really means. They give the password to the country’s Twitter handle to someone new every week. When the council of the elders of Sweden, or whoever it was who okayed this thing, decided to go ahead, they put a lot of faith in people, and there’s something so emotionally powerful about that.

People are the essential fuel that makes it work, and that’s why it’s such a timeless idea.

Listen up, folks! I’m @kwasbeb, a regular swedish dude, and I’m taking over this goddamned account for a week! Expect bad sex and slapstick. 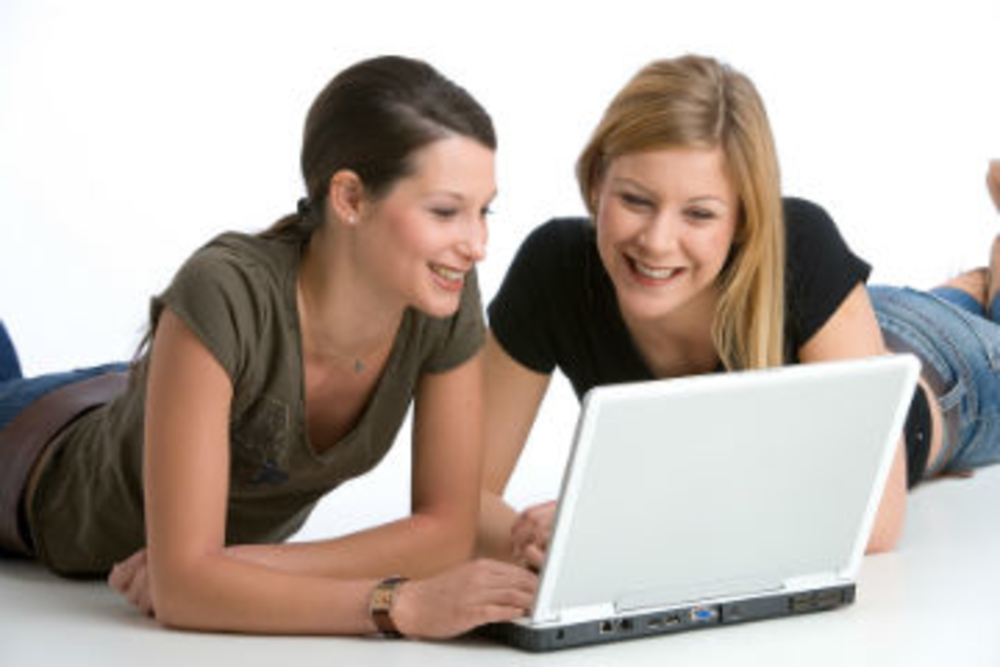 Social media advertising is a hot topic, but most marketers are still trying to find out how to…