Woe is the luxury real estate agent who brings a three-ring binder full of bad photocopies to a client meeting in the age of the tablet.

That was the scenario Pacific Union Real Estate faced. “Our agents weren’t getting as many listings because competitors were showing up to client meetings with better paper,” Alex Payne, CIO of the San Francisco–based reality company, told me when we talked during Sitecore Symposium 2014. “Our CEO challenged us to go digital.”

Payne was determined and excited to meet that challenge. “Residential real estate has two primary customers: the buyer and seller,” he said. “The tool we created is focused on the seller.” The aim was to help Pacific Union Real Estate’s 550 agents ace the interviews they have when sellers are considering who to work with to sell their home.

“Particularly in the Bay area, being tech-oriented creates a competitive advantage,” Payne said.

The solution was an easy-to-use, Web-based listing builder app that allows tech-averse agents to create a listing prior to meeting with a prospective client to demonstrate the realty company’s capabilities, Payne explained. Agents could use a tablet to walk prospective clients through a listing or could print and bring a PDF. “Agents can use what they’re most comfortable with,” he said. “They can show the listing in digital format, do a leave behind of paper, or provide a link [to a password-protected site].”

Payne and his team worked with digital agency Solution Set, a division of Epsilon, to create the tool and use Sitecore to deliver it. “Eighty percent of the content for this tool is created by corporate marketing,” Solution Set SVP Robert Balmaseda told me during the conversation. “This gives the marketing team brand control in every screen and in printouts.” An agent doesn’t have to do much, he added; just put in the customer information, home price, etc., and use WYSIWYG tool to customize the listing—all of which takes about 10 minutes. “We didn’t want [Pacific Union] to have to involve developers for basic content updates. Plus, they needed integration so there would be only one log-in.”

As much as the app is about content management, it also needed a custom interface and output in multiple formats to accommodate the agents, Tom Howard, senior tech director of Epsilon’s SolutionSet, explained during the meeting. “Sitecore allowed us to create a user-friendly experience for the listing-builder app,” he said, adding that offering the PDF capability was “just a bridge technology for agents to get them comfortable with the app.”

Payne emphasized the importance of the app’s ease of use—especially now that about 700 agents are using it, each creating a few listings per month. He explained that the system queries several Multiple Listing Services (MLS) at one time to find needed data. Then the system can generate a suggested listing price or an agent can put in what she thinks is best based on the MLS data and her knowledge of an area. The agent can customize with optional add-ons like a cover page, and then hit publish. “It takes seconds to create each listing microsite,” Payne said, adding that the agent can create a PDF at that time, as well.

According to Payne, Pacific Union Real Estate went into the project expecting to increase sales for new listings. The company achieved that, but the tool also helped with recruitment. “There are two ways to grow revenue in real estate: increase productivity and hire more. This did both,” he pointed out, noting that creating the tool was a seven-figure project—but worth it. “In the year or so since the project launched we’ve tacked on about 150 new agents.”

In fact, Payne said, “We’ve picked off the top agents in each of nine markets; that win could be attributed in part to the app.” 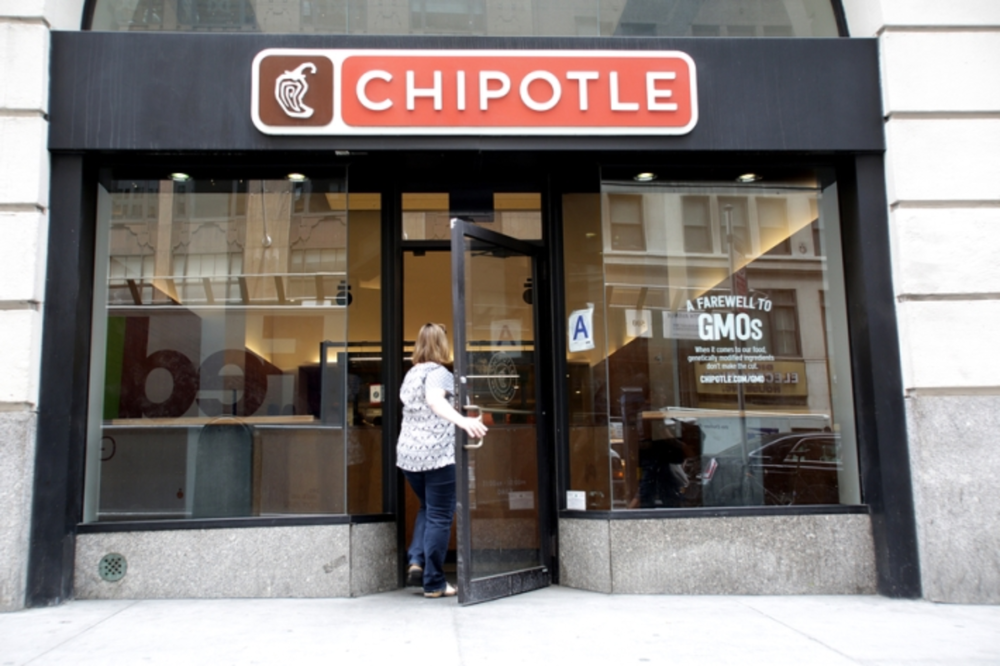 Like most Monday afternoons, I sat outside Fashion Institute of Technology enjoying my lunch: a burrito bowl from…