Content Marketing Gets A Facelift, Just in Time for the Future

In the older days of marketing, content marketing was another way of simply saying content — and then doing very little with it. Content would pile up on websites in an unorganized fashion, being unread and underutilized. Content can be an extremely effective way to engage users and help them learn about potential products, or even understand their problems better. The key is that that content has to be leveraged correctly, not gather proverbial dust in an unexplored corner of a website. Uberflip’s CMO Randy Frisch feels very strongly about taking content marketing in a new direction — so much so that his upcoming book has the feather-ruffling title F#ck Content Marketing, due out in the spring.

Frisch published a blog post with the same name a year and a half ago to the consternation of his staff. Over time, however, they came around to the idea that he wasn’t trying to offend content marketers (or marketers in general) but trying to point out flaws and weakness within the already existing paradigm. In an interview with DMN, Frisch explained it like this: “Centralizing your content in a one-stop shop isn’t enough. You have to go beyond that, and get beyond this idea that we publish and we’re done, to really organize our content based on the way people are looking for content.” The point, Frisch said, was not churning out content just to throw up on a site for its own sake, but being able to follow a step-by-step process to harness its power. The problem was that people were getting stuck on the first step: creating the content.

No one knows this problem better than Nick Ezzo, Vice President of Demand Generation of Sage Intacct, a financial reporting company. Soon after joining the company, he observed that the site’s homegrown resource center by in-house developers was not useful and hard to maintain. The content wasn’t searchable and was unorganized, making pieces of content like videos, case studies, and white papers jumbled together. This consistent feedback from the sales team alerted Ezzo that this was a serious problem. At a marketing conference a pink piece of merchandise caught his eye. It turned out that merchandise belonged to Uberflip, and they presented a solution to Ezzo’s unique and pressing problem. Not long after coming across Uberfilp’s content marketing abilities, he realized his worries were over. He realized that Uberflip had a “purpose-built resource center that I could just plug into my website and stop developing my own. I could focus on the content instead of the structure in which the content is delivered.” It was exactly what he was looking for. “Once I realized that I could take the resources that I was devoting toward creating my own content hub and put that subscription into a subscription for Uberflip I realized I could now extract myself from trying to create the infrastructure and focus on creating and curating awesome content.”

The days of scrolling endlessly on the internet are at an end. Remember those jokes about couples who spend more time flipping through an endless variety of TV shows and movies and Netflix, only to argue and waste more time than was allotted for relaxation? The same principle applies to potential customers who are looking for a piece of content as they deliberate whether or not to buy your product. If they can’t find another piece of content like the ones they originally searched for, then they will look on a different website, making it difficult to win them back. The goal is to give prospects an interactive menu of options, nudging them in one way or another, based on what their particular needs are. The result is not just a customized experience, but a personalized one that approaches a one-to-one engagement like account-based marketing. 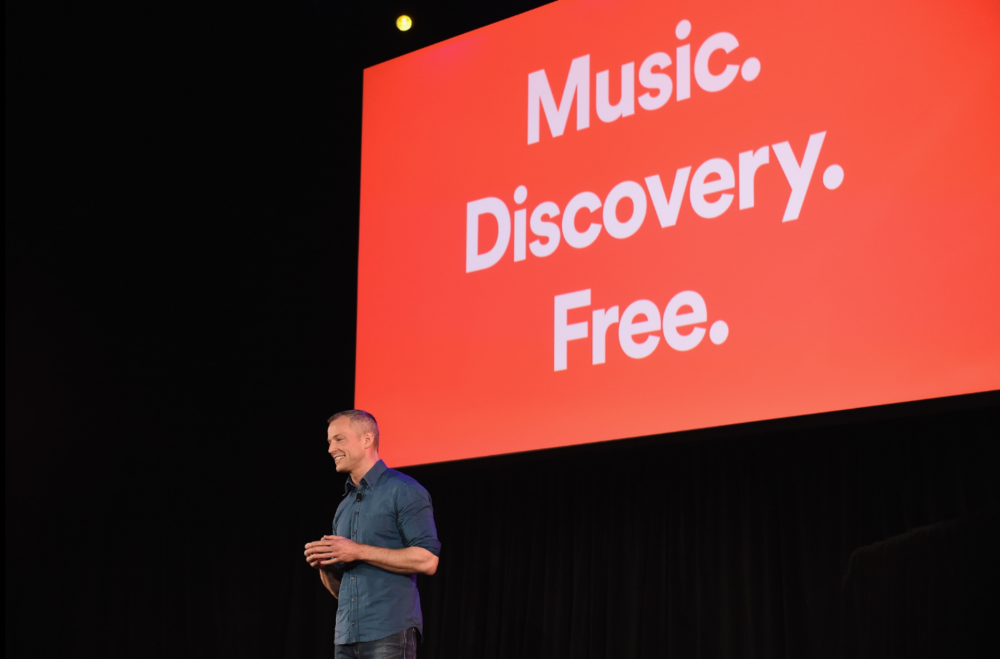 For those who use Spotify Premium, this news is of little to no consequence. Keep paying, keep streaming…

See our ongoing coverage of how marketers at live events engage with Connected Fans in the NBA G League , Minor League… 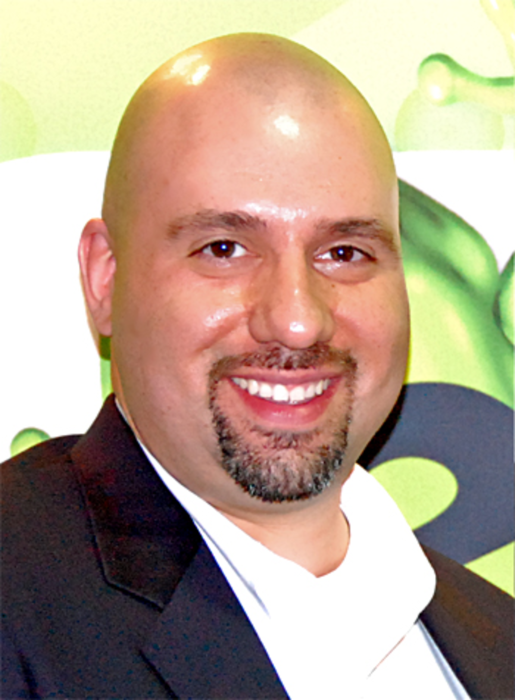 “How can I get more conversions from my pay-per-click [PPC] campaign?” is a common question in the online…