A movie about a deadly fast-spreading disease is nothing new, as fear of illness is a fairly universal sort of paranoia. But it’s a recurring theme in cinema for a reason — as humans, we tend to be simultaneously horrified and fascinated by that which has the ability to kill us.

The outdoor advertising for the movie Contagion is incredibly ingenious in that it plays to both senses. It may be the grossest idea an ad agency has ever come up with, but watch the video — its effectiveness is hard to dispute.

Lowe Roche, a Toronto-based agency, worked the CURB media company and microbiologists and immunologists to create the one-of-a-kind signs, which were essentially gigantic petri dishes onto which different bacterial and fungal solutions had been carefully painted to spell the name of the movie.

What appeared to be two blank rectangular signs with the words “In theaters September 9” printed below them went up at in an abandoned store-front window in Toronto on August 28. Overnight, the billboard became what Warner Brothers Toronto called “an artistic interpretation of the spread of a virus as depicted in the film,” grown over with mold and bacteria in a colorful and dramatic process that captivated passersby. During a three-hour window on August 31, the public was invited to watch the science project/ad grow before their eyes, and the first 50 were rewarded for their bravery with tickets to see the movie and other themed prizes. 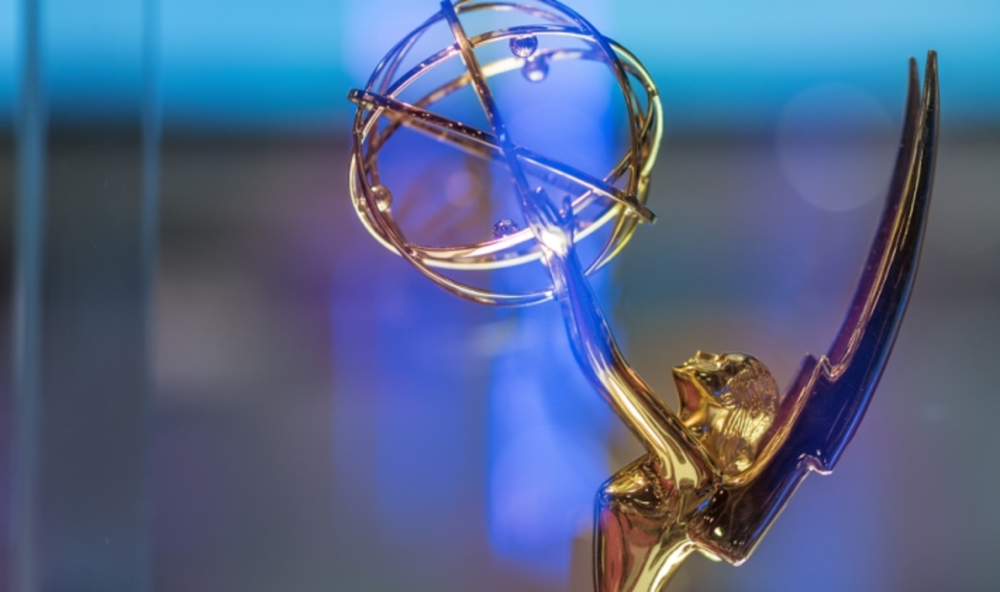 How Marketing is Growing From Cultural Catalyst to Cultural Participation

Tent-pole marketing is among the oldest of the modern-day marketing tactics; older even than the Emmy Awards itself,…

This year’s Shop.org Annual Summit in Boston almost had it all. The roster of speakers included an EVP…