According to the verdict handed this week in Richmond County Superior Court, Hooters of America Inc. must pay at least $3.96 million and may have to pay as much as $12 million total to 1,320 consumers. Each plaintiff will receive at least $3,000 — $500 for each of the six faxes received by consumers.

Attorneys for Atlanta-based Hooters said they planned an appeal that must be made within the next 30 days.

The jury found that Hooters acted “willfully or knowingly” in sending the unsolicited faxes, a more serious violation for which triple penalties are allowed. Superior Court Judge Carl C. Brown Jr. will determine the full penalties to be assessed against Hooters at a future hearing.

The lawsuit was filed in June 1995. Augusta-area attorney Sam Nicholson, the lead plaintiff in the lawsuit, accused Hooters of violating the Telephone Consumer Protection Act by sending broadcast fax advertisements without first obtaining consent. The plaintiff's team presented evidence that 42 reams (approximately 21,000 pages) of fax paper had been used because of the broadcast fax campaign.

The faxes were sent by Value-Fax, Augusta, GA, under contract by Hooters. Hooters attorneys said they might make a legal claim against Value-Fax.

Besides Hooters, several other businesses, most of them small companies in the Augusta area, participated in the Value-Fax broadcast fax campaign. However, the plaintiffs declined to pursue legal action against them because a large legal settlement would likely have forced them to shut down. 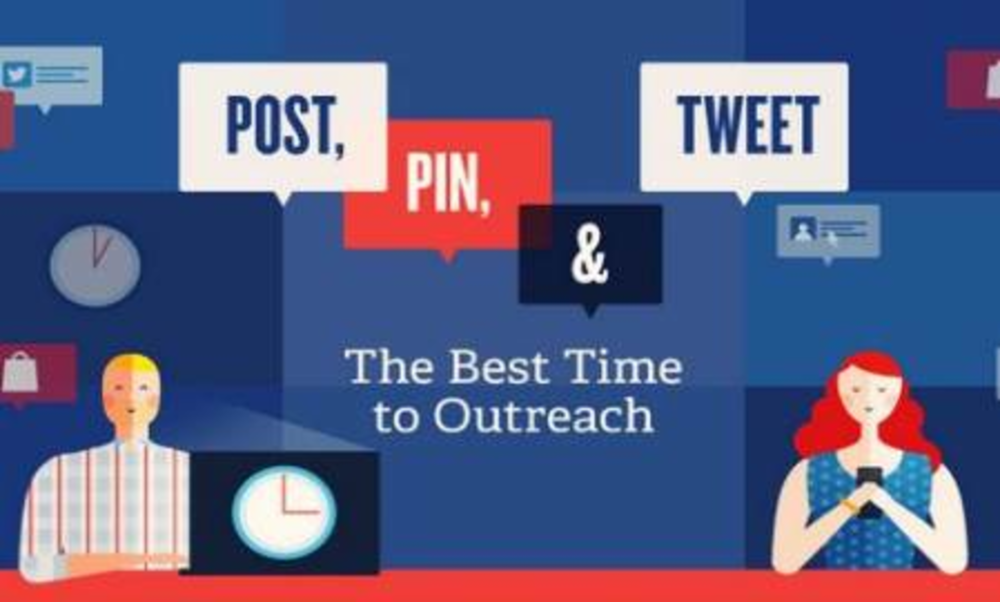 Here are the best and worst times for using each social media channel. Very helpful information via SurePayroll

YouTube videos appear to be drawing more traffic via their inclusion in the Google Video Search Index, according…