Even though consumers still spend more time watching television than on the Web, more than 80 percent of broadband users say they visit Web sites for personal reasons on a regular basis and 63 percent say they watch television, a new report by research firm Media-Screen found.

It found that media habits of modern consumers are shifting in the wake of iTunes, YouTube, MySpace and other social networking sites.

San Francisco-based Media-Screen‘s report, called “Netpop-Play,” also reveals that younger users, age 13 to 24, spend more than half of their spare time online, a trend that has increased for all ages of broadband users over the past two years.

The report also found that search engines and social networking sites are gaining in popularity and influencing as many people as magazines and newspapers. 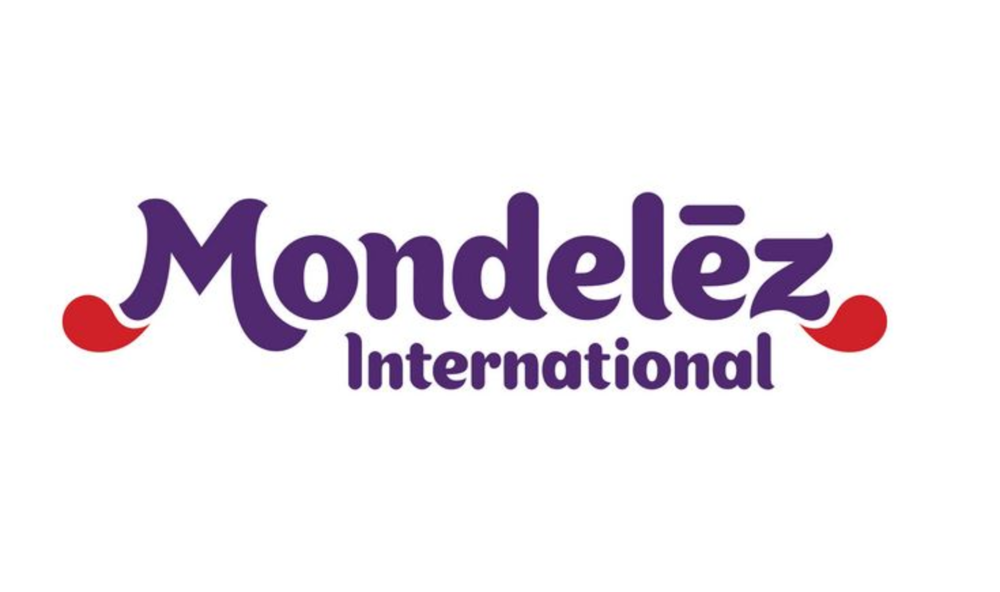 Mondelez announces its largest ever digital media deal with YouTube

The Senior Network, Stamford, CT, is teaming up with the Alzheimer’s Association in hopes of raising nearly half…

This hilariously crass commercial for ‘Poo-Pourri’ is going viral

Being unburdened by the restraints of TV advertising means marketers can let their creativity run wild, and in…