Despite fears to the contrary, Google’s implementation of tabs back in October didn’t cause the massive dropout in engagement with promotional messages that some experts prognosticated. In fact, a recent benchmark report from Yes Lifecycle Marketing found that consumers are more engaged with Gmail than ever, promotional emails and all.

Not only does Gmail have the most active subscriber base out of the ISP Big Four, more than 32% of Gmail users actually opted in (opted in!) to receive marketing messages in 2013, as compared to roughly 21% for AOL, Hotmail, and Yahoo respectively. Considering that the number of mobile purchases went up by 58% between Q3 and Q4 2013—and that one in five purchases now takes place on a mobile device—it’s clear consumers are already on the mobile path to purchase. Now all marketers have to do is embrace a customer-centric strategy that fully respects people’s time, stated preferences, and demonstrated behaviors. (Where have I heard that before? Oh, just EVERYWHERE. That’s because it’s true.)

“CMR relationships—that’s ‘customer-managed relationships,’ not CRM—are here,” says Michael Fisher, president of Yes Lifecycle Marketing. “Instead of a company saying how it’s going to interact with me, the consumer is saying, ‘Here’s what you have to do to get my attention’—and if you don’t give consumers what they’re looking for, their fingers will do the walking.”

Gmail’s popularity is due in part to its ease-of-use, Fisher says—not to mention the fact that Gmail messages generally look pretty good on all screens. The experience you get is fairly consistent whether you’re on a tablet, a phone, a desktop, or a laptop.

“When an experience is frictionless for customers, they’re likely to attach themselves to those services,” Fisher says. “And email is that truly one-to-one digital vehicle that gives you the ability to create social and emotional attachments to content.”

Of course, it’s impossible to think about Google without mentioning the incredible amount of data it collects on its users—but in point of fact, Accenture found that 61% of online shoppers are willing to give up their privacy for a better experience from retailers.

As mobile continues to scale—according to Yes Lifecycle Marketing’s research, 55% of all email opens happened on a mobile device in Q4 2013—it’s up to marketers be “mobile-ready” in terms of content and responsive design.

“Consumers don’t stick around to spend time trying to figure out what you’re trying to do if you can’t figure it out for yourself,” Fisher says. “If you’re not mobile-ready for your customers, they’ll just go somewhere else.”

Email is ubiquitous, but that’s because consumers respond to it. The numbers don’t lie: Experian says 99% of marketers currently use email, and marketers wouldn’t tap a channel that extensively if it didn’t show results. That said, if marketers don’t do email right, the magic won’t last.

For one, a little personalization never went amiss. Good marketers have a relationship with their customers, and, as Fisher points out, “What relationship isn’t personal?” I mean, you don’t introduce yourself to your friends every time you meet them—and you do remember their names (hopefully) when you see them. In other words: Make a little effort, and you’ll see impressive results.

“Email as a relationship and lifecycle management vehicle is alive and well,” Fisher says. “And when email is tailored to the customer, it’s beyond effective.”

So, email’s not dead?

“When I hear that, I laugh,” Fisher says. “Email is dead when you’ve decided you don’t want to talk to your customers anymore.”

Simplify, clarify, align, and focus on the metric that matters. That was the overall mood of the Direct… 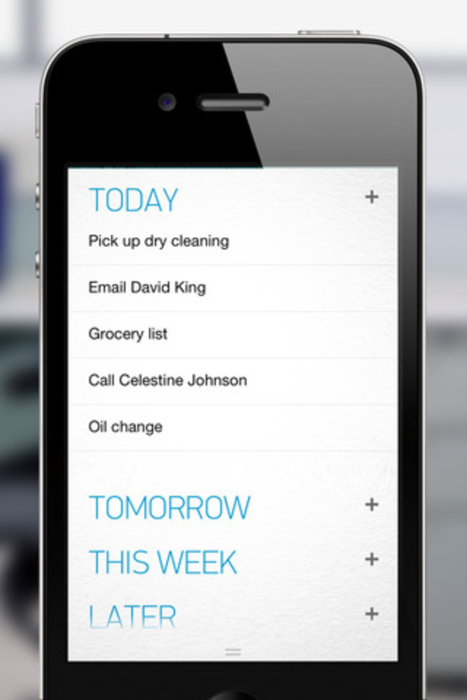 Any.DO can help users do, well, any task. The to-do list app aims to make it simple and… 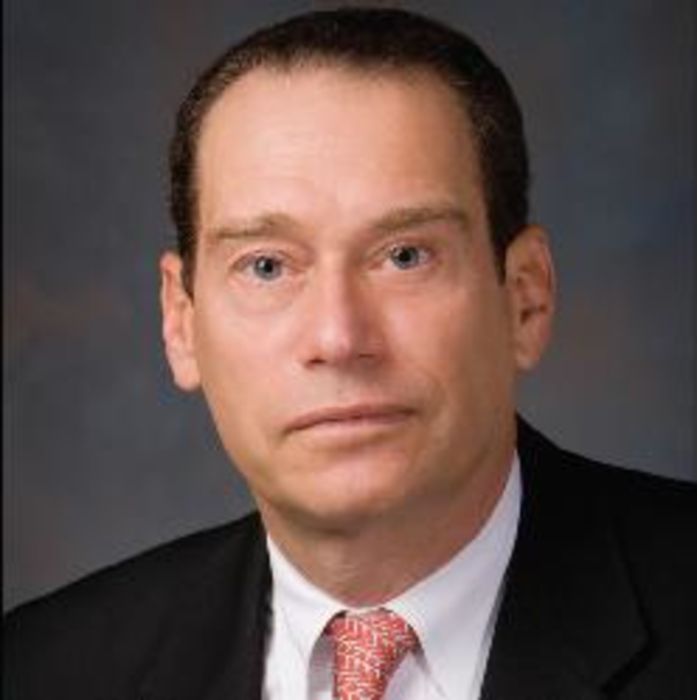 From soup to stamps

The USPS’ Bernstock on moving from the private sector to public sector   Q: What US Postal Service…