Electronic gift cards enjoy a high level of awareness among consumers in the United States with 76 percent of those surveyed indicating they were aware of gift cards as a retail product, according to a study by the ValueLink division of credit card services provider First Data Corp.

The study was conducted from Aug. 24-27 among 1,024 consumers. Of those people surveyed, 44 percent said they were very or somewhat likely to buy as many as four gift cards in the next 12 months.

“This research helps us to further define who the gift card consumer is and their overall awareness and usage of gift cards,” said Jerry DeWitt, director of marketing at ValueLink. “In addition, it will enable us to make sound projections relative to the overall market potential based on an understanding of consumers' current and potential purchasing behaviors.”

The ValueLink study also suggests that cards be developed that can be used among multiple retailers.

Editor's Note: AT&T has disavowed information provided by Clickbuytel for this story, saying Clickbuytel did not have authorization…

The Goldmark Group, which produces catalogs for jewelry retailers, is using a 12-page, 12-by-12-inch brochure with the appearance… 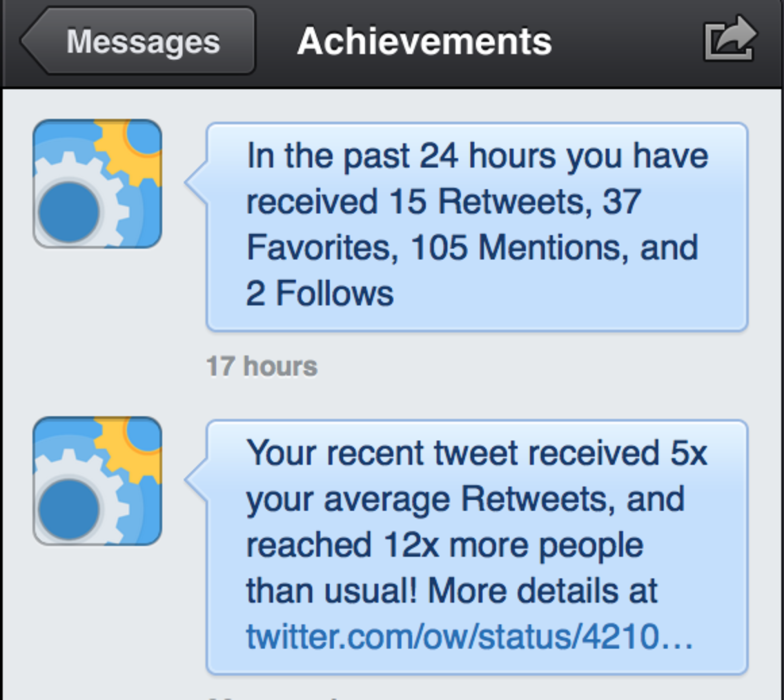 After @MagicRecs and @EventParrot, Twitter is testing another automated account that provides a service designed to increase engagement…