The Center for Digital Democracy and Consumer Watchdog have asked the Federal Trade Commission to block Google’s proposed $750 million acquisition of AdMob, asserting that the deal raises substantial privacy concerns. The consumer advocacy groups also claim that the acquisition would give Google too much dominance of the mobile advertising market.

The groups sent a letter to the FTC last week, insisting that the government agency block the deal and address its privacy implications for consumers.

“Consumers will face higher prices, less innovation and fewer choices,” John Simpson, consumer advocate at Consumer Watchdog, and Jeffery Chester, executive director of the Center for Digital Democracy, said in a letter to the FTC. “Permitting the expansion of mobile advertising through the combination of these two market leaders without requiring privacy guarantees poses a serious threat to consumers.”

The groups contend that the deal would combine too much collected data for tracking, profiling and targeting of US consumers by a wide range of methods, including behavioral, ethnicity, age and gender and education. The organizations assert in the letter that “the mobile sector is the next frontier of the digital revolution.”

Google announced its acquisition of AdMob in November in an all-stock deal valued at $750 million. Although Google offered mobile search advertising to marketers prior to the deal, it sought to gain AdMob’s expertise with mobile display ads and in-application ads.

Paul Feng, group product manager at Google, said in a blog post that the company “[doesn’t] see any regulatory issues with the deal, because the rapidly growing mobile advertising space is highly competitive with more than a dozen mobile ad networks.”

“While this means we won’t be closing right away, we’re confident that the FTC will conclude that the rapidly growing mobile advertising space will remain highly competitive after this deal closes,” he said in the blog post.

Google said last month that the FTC had requested additional information about the acquisition.

The proposed AdMob purchase is the third-largest buy Google has made, behind DoubleClick and YouTube.

AOL, Microsoft and Yahoo have each made mobile advertising-related buys in the past two years.

Last month, the Interactive Advertising Bureau kicked off its first consumer-focused campaign to educate the general public about the details of online privacy. The initiative, called “Privacy Matters,” will run throughout 2010 to teach consumers how to use privacy tools on the Web and how to guard their data, if they so choose. It features display ads and an educational Web site designed by Schematic, a WPP digital agency.

That effort is supported by a number of online media companies. IAB members including Google, Facebook, CBS Interactive and The New York Times Co. have donated impressions to the initiative. The IAB gave about 500 million impressions to the effort, on par with a typical consumer campaign. 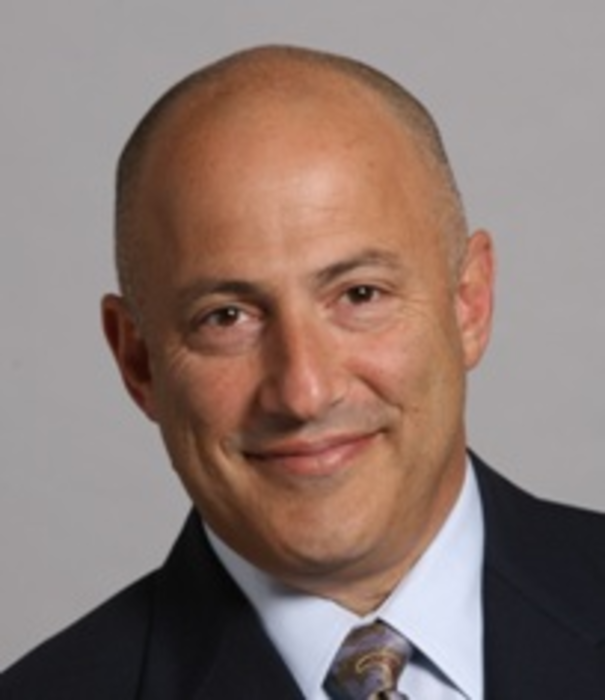 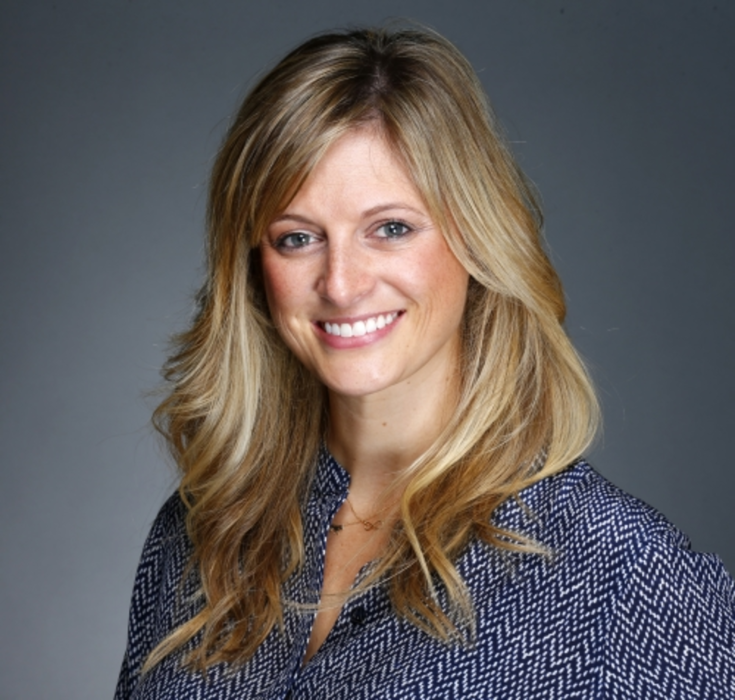 While attending UCLA Anderson School of Management, Bataille Daly was the president of the Sports Business Association, co-director…

Growth-report tools — they are not just for the big guys