According to a new report by IBISWorld, Gen Y’s fear of commitment is forcing companies to reevaluate their strategies, there are about 65 million tech-savvy, twenty-something year-old idealistic, hipster-yogis drinking Starbucks and watching Netflix on laptops that are changing jobs more frequently compared to previous generations, and postponing marriage until their late 20s/early 30s—who have consumer commitment issues.

IBISWorld called this group Generation Y, but they’re also referred to as Millennials, Echo Boomers, Generation Next and the Net Generation.

Regardless of what they’re called, IBISWorld said they have significant buying power and industries that require long-term contracts and commitments need to adapt their business models in order to retain Gen Y customers.

The industries that are most affected by this trend are fitness-type clubs, cable providers, new car dealers, wireless providers, furniture stores and wedding services, according to the report. That sounds about right. Those are the exact products and services I don’t want long-term relationships with for interrelated reasons.

If Echo Boomers are switching jobs every few years, it may mean they’re also switching apartments, maybe cities—even countries. They don’t want to commit to moving heavy furniture every few years either. Car parking is expensive and cars are practically pointless in urban cities (except on shopping or moving days). If they can’t commit to yoga once a week, forget weddings.

However, companies are learning to adapt. Gyms are beginning to provide monthly contracts. Cable companies are offering discounts and mobile viewing. Low-budget furniture offered by the likes of Ikea and Target are thriving, as are car-sharing companies like ZipCar.

And although mobile companies are in a good position because the Gen Yers can’t live without smartphones, there are new players entering the space, like MetroPCS, offering short term or pay-as-you-go contracts.

How are you tailoring your messages to target these fickle consumers?

Can’t an executive catch a break? Not at Best Buy or T-Mobile, that’s for sure. Best Buy’s not… 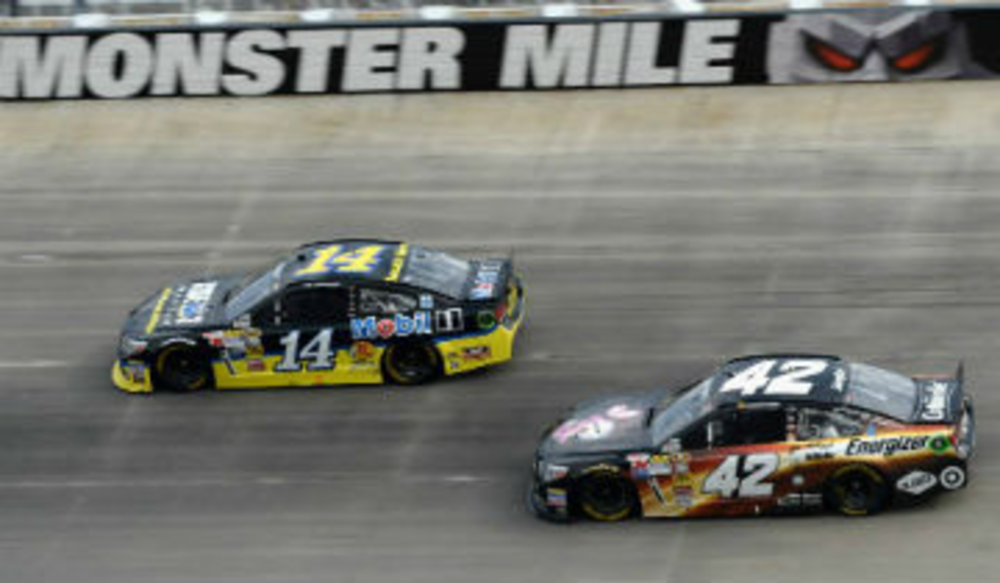