The president and owner of a Connecticut mail consolidation and transportation service is accused of defrauding clients by dumping bulk mailings at recycling centers instead of shipping them to the U.S. Postal Service for delivery as promised.

Rueli was arrested Jan. 26 at his offices and presented in federal court in Hartford before U.S. Magistrate Judge Donna F. Martinez, at which time the indictment was unsealed. He was released after posting $25,000 bond.

According to the indictment, Total Logistics contracted to collect bulk mailings from advertisers or their printing shops and was paid to transport the mail to postal facilities around the country. From January to June 2001, Rueli and his company billed clients for transporting mail alleged to have been sent to a recycling center to dispose of it, the indictment said.

When called, Total Logistics' number was out of service.

IntelliQuest Positions Itself to Technology Marketers

IntelliQuest, a provider of information-based marketing services, Atlanta, is seeking to attract technology telemarketers with its new division,… 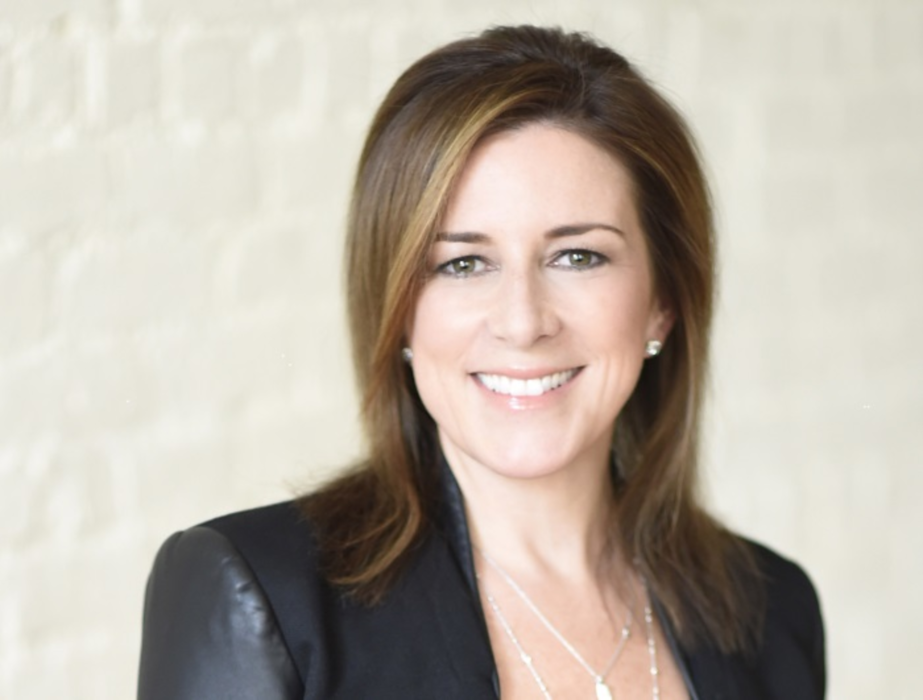 Citi Hits the Right Note With Fans Through Experiential Marketing

For marketers at Citi, standing out from the competition is fundamental to company success. In fact, Jennifer Breithaupt,…