While consolidation has been a growth and hang-on strategy for some in the printing industry, the space is undergoing such a seismic shift in its expanding arrays of services that the old metrics and measures no longer apply.

That’s the takeaway message from those in the industry, including Andrew Paparozzi, SVP and chief economist at the nonprofit National Association for Printing Leadership (NAPL).

For those already positioned or positioning themselves for that future, acquisitions are still attractive, especially for giant companies like Quad/Graphics, which recently bought Dallas-based Williamson Printing Corp.

However, Paparozzi said size doesn’t matter as much as being innovative and nimble, leaving room for players such as North Kansas City, Mo.-based printer Henry Wurst Inc., which was founded in 1937 and had 2011 revenues of $82 million, and behemoths like Xerox or even Kodak — if it can hang on through its Chapter 11 reorganization.

Mike Wurst, CEO of Henry Wurst, said he, his family and partners have been working on evolving the printing company for the past 15 years, a process he has accelerated.

“You have the big guys like Quad or Donnelly, who certainly say they can do everything, so why go elsewhere, but I think that’s more of a marketing pitch than reality,” Wurst said. “Obviously, we’re small, but we work hard at being nimble.”

Paparozzi said the consolidation in the industry has made business more cutthroat. “The industry has become more competitive, not less competitive, and that’s because where we used to know the competition and compete with the same people year after year, we now have to anticipate competition because the next wave can come from anywhere, as the digitization and the Internet break down those boundaries into everyone else’s business,” Paparozzi said.

Those in the industry say that while highly skilled craftspeople used to used to have the ability to drive business, those firms that want to compete today must have a whole range of management, marketing, IT and database skills.

Indeed, 40% of the $80 billion in revenues in the industry in 2011 came from something other than traditional offset printing.

“This has literally become a new industry, an industry that is fundamentally different, much more competitive, and much more complex than it was,” Paparozzi said. “This has created historical opportunities for [brands that are] prepared and profound threats for those not prepared.”

Printing companies “have to be able to offer … a detailed, integrated, deliver-on-many-fronts program, not just a printing job,” Paparozzi added.

Meanwhile, the fallout from the recessionary economy and other pressures on the printing industry are tremendous.

Industry revenues peaked in 2007, and have dropped off a cliff since — more than 21% since 2008. Meanwhile, the NAPL reports that between 1998 and 2011, more than 10,400 printing companies and firms were either absorbed by competitors, or simply went out of business. 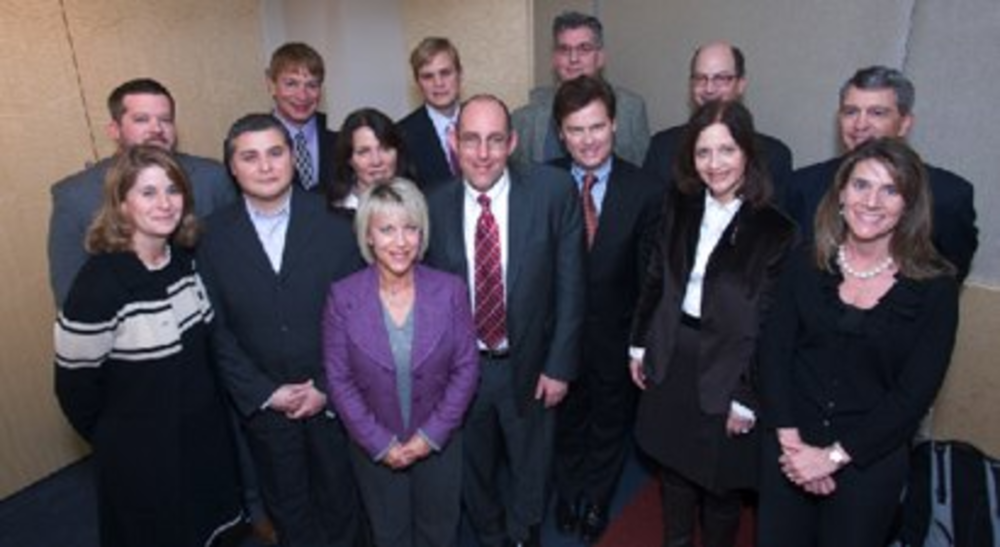 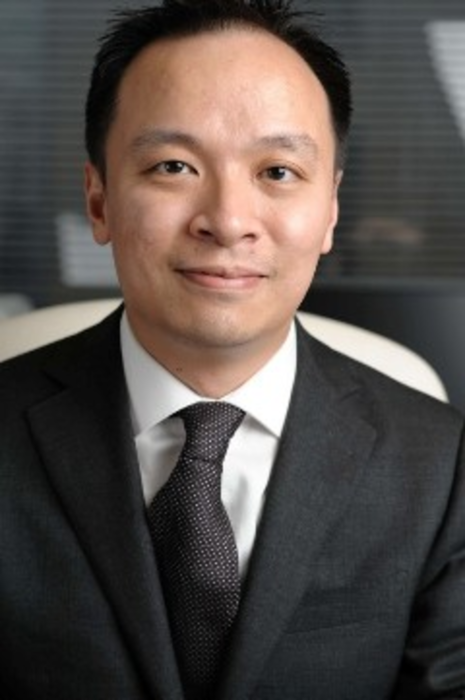 Five Minutes With: Growth is Not a Straight Line, says Albert Luk

What are the biggest opportunities & challenges in the next 12-24 months? Opportunity and challenge are opposites sides… 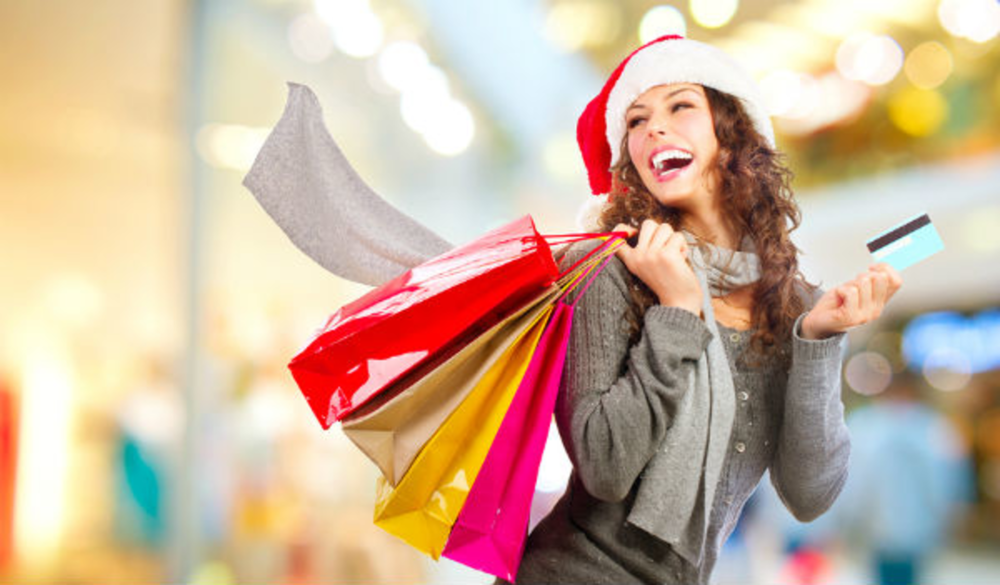