Consignia announced yesterday that it will cut 15,000 jobs as part of a three-year 1.2 billion-pound rescue package in which the loss-making Parcelforce Worldwide business will be scaled down.

United Kingdom-based Consignia, which runs Royal Mail, Parcelforce Worldwide and the Post Office, also said it plans to use its air, rail and road operations to create a more efficient single network.

Consignia said it anticipates saving 460 million from the first round of measures. The Parcelforce Worldwide restructure, for example, will generate gross annual savings of 370 million, while the changes to the transport network will save a further 90 million.

“Consignia is in a perilous position — losing more than £1.5 million every day,” said Consignia chairman Allan Leighton. “Parcelforce Worldwide is losing 15 million-pound per month as we have failed to reduce our costs fast enough as business has declined.”

As a result, Leighton said Consignia must “renew our operations and halt the financial losses which put key services at risk. Both measures … will ensure that real progress is made in the first year of a three-year strategy to restore profitability, deliver positive cash flow, improve services and make the business a better place in which to work.”

As part of the restructuring plan, beginning in July, Parcelforce Worldwide will concentrate solely on the growing market for next-day and two-day express deliveries while abandoning its unprofitable three-day plus deliveries. The move will result in 6,700 Parcelforce staff being axed in the next two years from the total workforce of 11,700 people. Up to 900 of those employees whose current jobs disappear will have the opportunity to work with Parcelforce Worldwide as owner-drivers in line with agreements reached with the trade unions. Consignia expects to offer other current permanent employees a choice: employment elsewhere in the group, a job in the new Parcelforce Worldwide or a voluntary redundancy package. Formal consultations with the trade unions have begun.

However, Billy Hayes, general secretary of the Communication Workers Union that represents British postal workers, is concerned about the proposal and said that the job losses being proposed by Consignia are directly attributable to underfunding.

“Jobs can be saved within the industry if a price rise was agreed today,” Hayes said. “The government can no longer have the postal service on the cheap. Any attempt by [Consignia] or the government to force through redundancies will be resisted by strike action.”

In addition, five parcel distribution centers that currently handle three-day plus deliveries will close and the number of Parcelforce Worldwide depots will reduce from 101 to 51.

As part of its plan to rationalize its air, rail and road transport operations to create a more efficient single network, Consignia said it would close four of its 16 mail distribution centers this year, and build a new delivery hub in central England by the end of 2003. 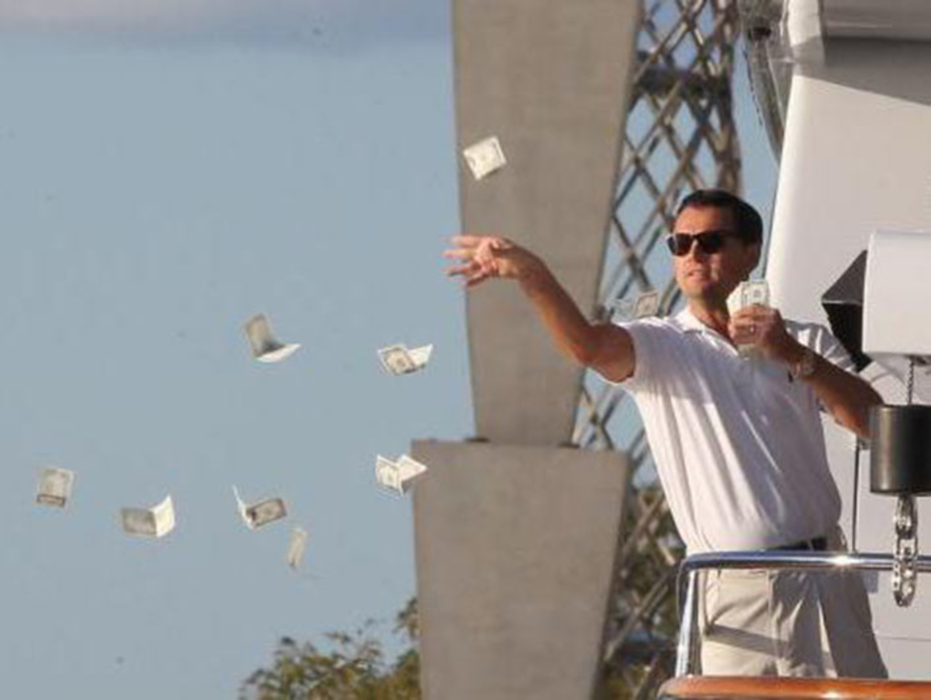 A new set of pockets could be a wise purchase for the consumer in your life, as money…

Sheryl Sandberg wants you to Lean In, but won’t pay you if you’re an intern

Well this isn’t looking great for Sheryl Sandberg. The Facebook COO and author of the national bestseller “Lean…