Consignia plans to close up to 3,000 urban post offices to cut costs amid rising competition, it said yesterday.

The cuts, equivalent to one-third of the urban network, would come through voluntary closings by urban post offices. Subpostmasters volunteering to leave the service could be offered two years' pay in compensation while those staying on would be eligible for grants of 10,000 pounds to help modernize their branches.

The money would come from a 270 million-pound injection from the government, which still requires approval from the UK Parliament and European Union state aid regulators.

“In many towns and cities there are simply too many Post Office branches for the number of customers,” said Alan Barrie, executive director, Post Office Ltd. “Profitability is reducing to the point where it is increasingly difficult for subpostmasters to run viable businesses, let alone invest in the future. We are seeing branches close on an ad hoc basis despite our best efforts to find people to take them on when subpostmasters retire or leave the network.”

Consignia is negotiating with the National Federation of Subpostmasters on the plan to trim the post office network yet ensure that most people in urban areas still live within half a mile of a branch.

Rural post offices are not affected because the government has set out to protect rural branch numbers on grounds that they provide vital community services.

Last month, Consignia announced 15,000 job cuts in its Parcelforce and distribution divisions. The group has suggested that up to 30,000 jobs could be lost, about 15 percent of its work force.

The latest announcement was condemned by the Communication Workers Union. Meanwhile, more than 1,000 postal workers from across England met yesterday in London to garner support for the Post Office. They lobbied members of Parliament at Westminster and urged politicians to support five guarantees:

• That daily postal deliveries to every address in the country will continue.

• That postage will remain on the basis of an affordable single-price stamp.

• That postal regulator Postcomm withdraws its plan to end the postal monopoly.

• That the government puts up the money to fund a first-class public postal service.

• That jobs are protected for postal workers. 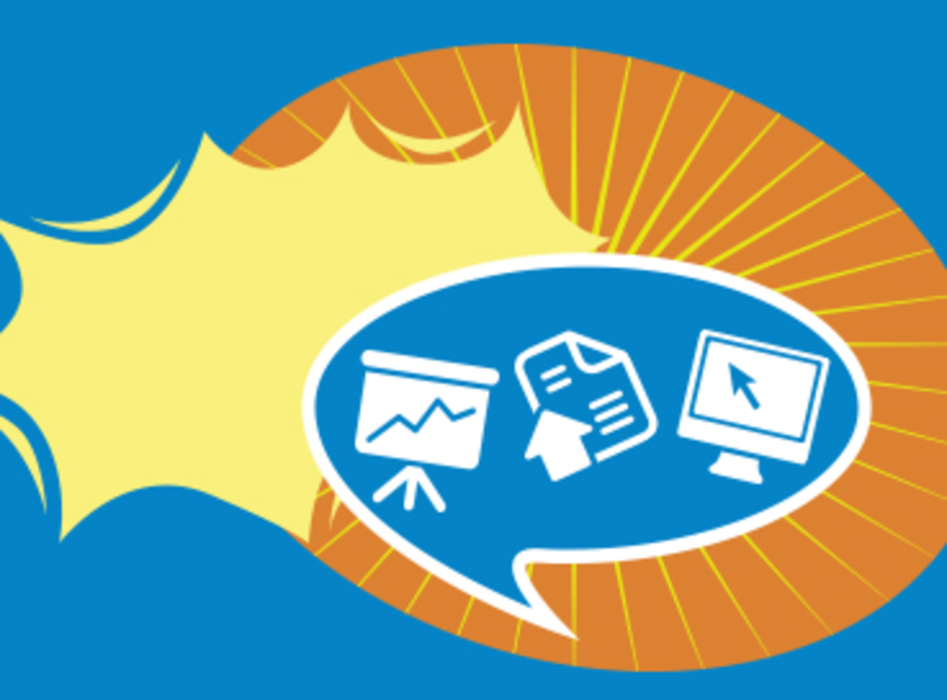 Business-to-business Web sites offer a weaker user experience than business-to-consumer sites, according to a report by Nielsen Norman… 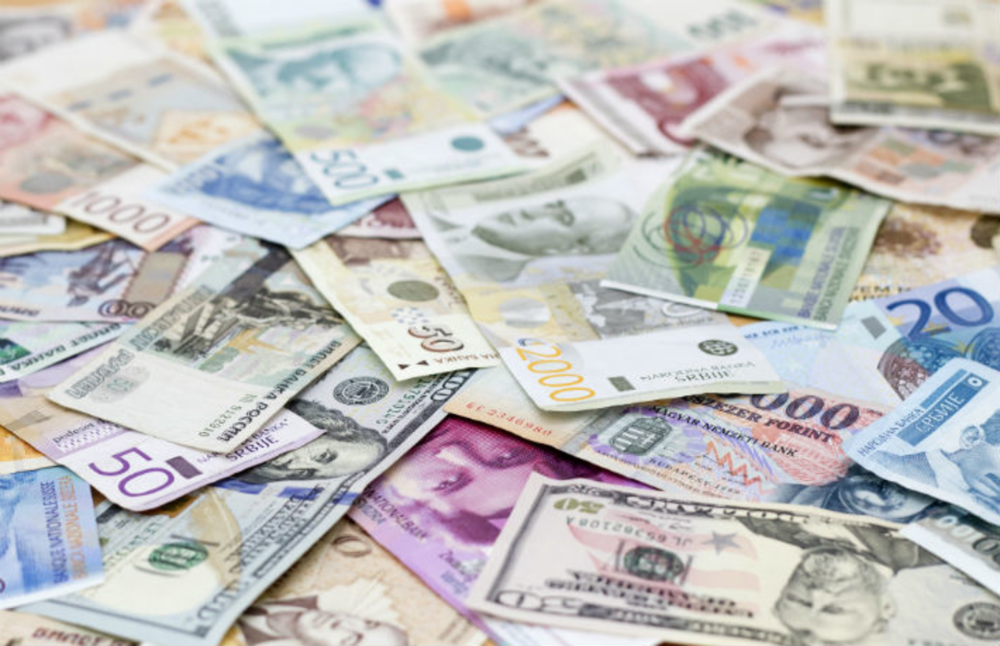