United Kingdom-based direct marketing customers of Consignia, the owner of Royal Mail, may have their bulk mail delivered by a postal competitor by April as a result of a ruling by the Postal Services Commission, or Postcomm.

The commission said 4,000-count bulk business mailings, which incorporate almost half the letters sent in Britain, could be handled by rival operators by April and that all deliveries would be open to competition within four years. Alternatively, the firms could collect mail and deliver it to regional offices of Royal Mail, which will take it to its destinations.

Postcomm has given Consignia and other organizations affected by the proposals until March 15 to comment. The regulator may revise its proposals based on these comments, but Consignia is required to implement the final reform package.

Postcomm said Consignia's performance had deteriorated so severely that it faced little choice but to accelerate the introduction of alternative operators.

“The current postal monopoly is clearly not providing its customers with the service they want and is failing to contain its costs,” Postcomm chairman Graham Corbett said. “We believe the most effective way to change this is for the company to face real competition.”

Deutsche Post, the German post office, said last week that it likely would apply for a license to collect business mail in the UK following announcement of the plans. Deutsche Post has expanded aggressively into the commercial parcels and distribution businesses, buying stakes in DHL and building an international business through Deutsche Global Mail.

“We strongly welcome the news that Postcomm is recommending a level playing field for all postal distribution companies,” Paul Spain, managing director of Deya, said in a statement.

Smartphone Growth Slows by More Than Half

Worldwide smartphone shipments will increase by about 11% this year, a notable dip in growth from 2014 when… 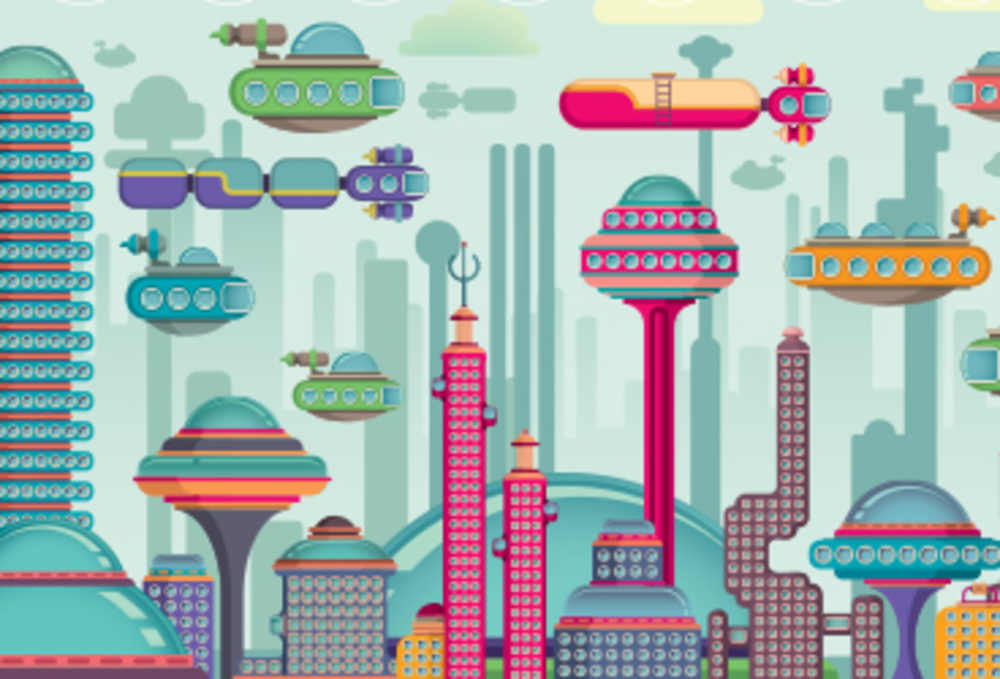 Ever wonder what the world will be like 10 years from now? Maybe consumers will finally have the…